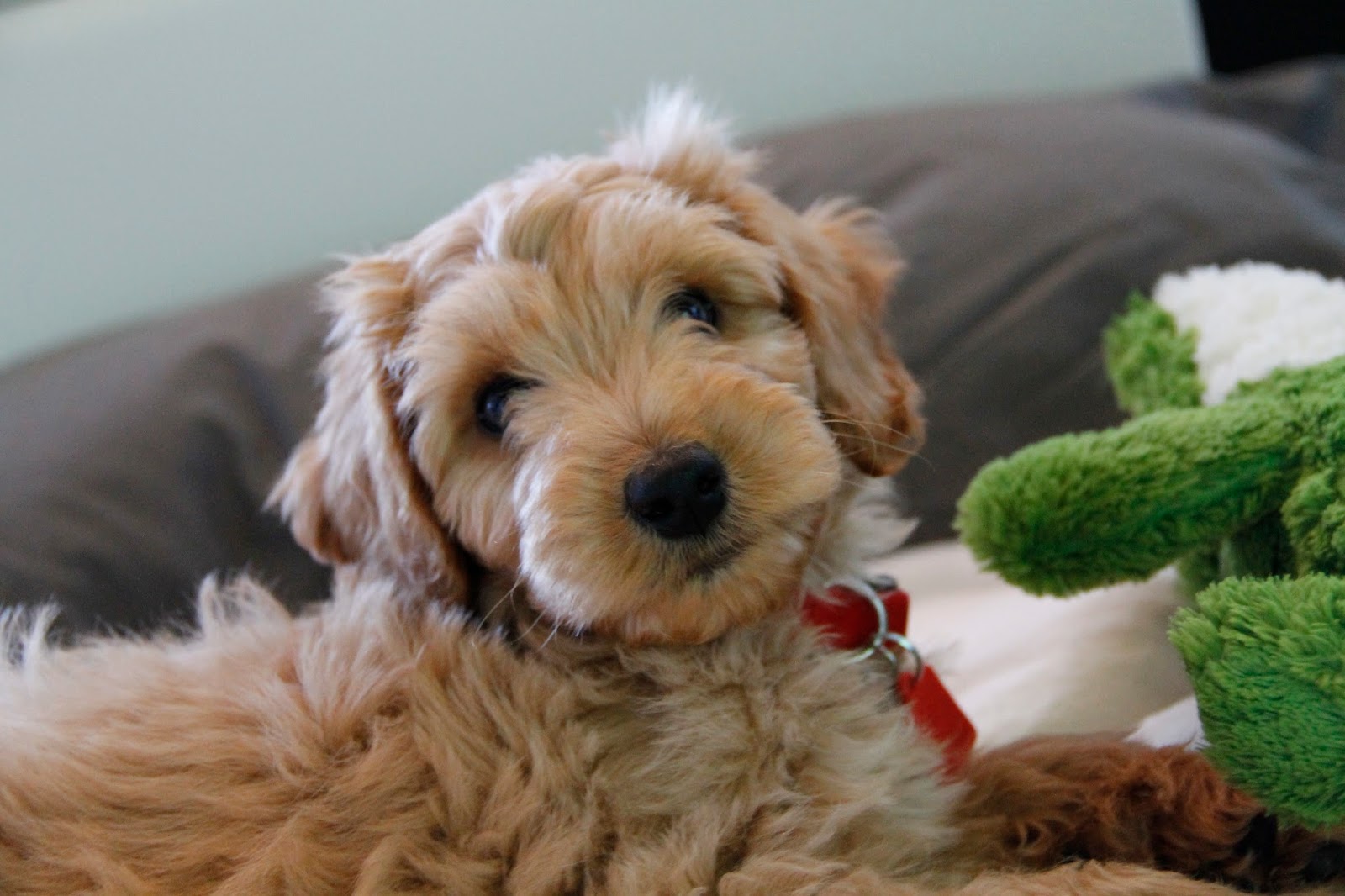 For those who have known me for a long time, it probably came as a shock when they heard that I was getting a dog. The story is, my childhood was filled with more bad dogs than good ones. I was probably in first grade when a neighbour's little sister was bitten by a dog down the street. And then, still while in elementary school, I was attacked by the dog two houses down from ours. It was awful.

I have memories of that dog as some sort of giant wolf. He often escaped their fenced backyard and would run freely down the street, and I would go to ridiculous lengths to avoid walking within 200 meters of him.

I remember the attack quite clearly. It was in the winter, and we were playing in the neighbours backyard. I wasn't enamoured of the dog, but agreeable to be in his presence. I had a pony tail and a hat, because it was probably -20 degrees Celsius. In case you don't have any idea what Celsius means, it's -4 degrees Fahrenheit. It can get pretty cold where I'm from. But the kids still have to go play outside. So there I was, playing, when this giant angry wolf attacked me from behind, his front paws on my shoulders (ok, I'm not very tall, but still, that dog was large) and started bitting off my head (well, mostly my hat and hair, but I thought my head would be next; you know, proximity) for no reason. It's not like I smeared peanut butter on my hat before going over. I was a very clean child. Anyways, I thought that I was going to get eaten alive. It was one of the most terrifying moments of my life. And for a long time, I was terrified of dogs. In retrospect, that entire family wasn't very nice. The friendship didn't last long, and the dad ended up in prison for some financial fraud thing.

In 2007 after graduating, I moved to Victoria, BC for work. I made amazing friends and learned tons. One of the new learning I did was loving dogs. I met Ody, at the time a tiny little Labradoodle. I was still a bit scared, but he is such a sweet dog, he won me over. Later came, amongst others, Raine and Finn, two Golden Retrievers, and that was it. I needed one of my own. I'm still cautious around dogs I don't know, mostly the large short-haired ones. For some reason, the fluffy ones, no matter how big, just seem so much less threatening to me. 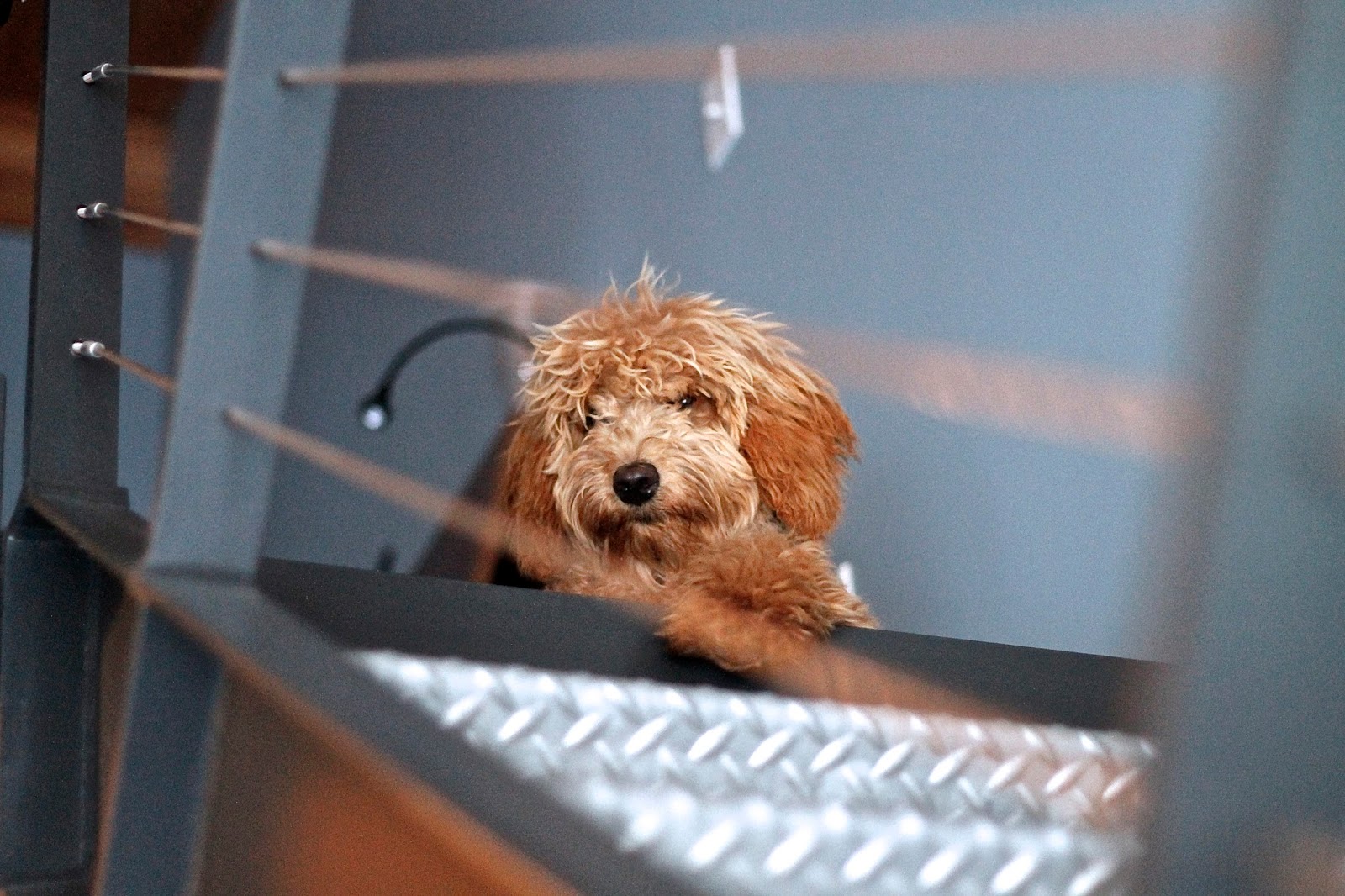 So in June 2013, we adopted little Noodle. I couldn't be happier with our decision, especially since he started sleeping through the night and stopped peeing in the house. Stay tuned for his adventures in the Pacific Northwest.