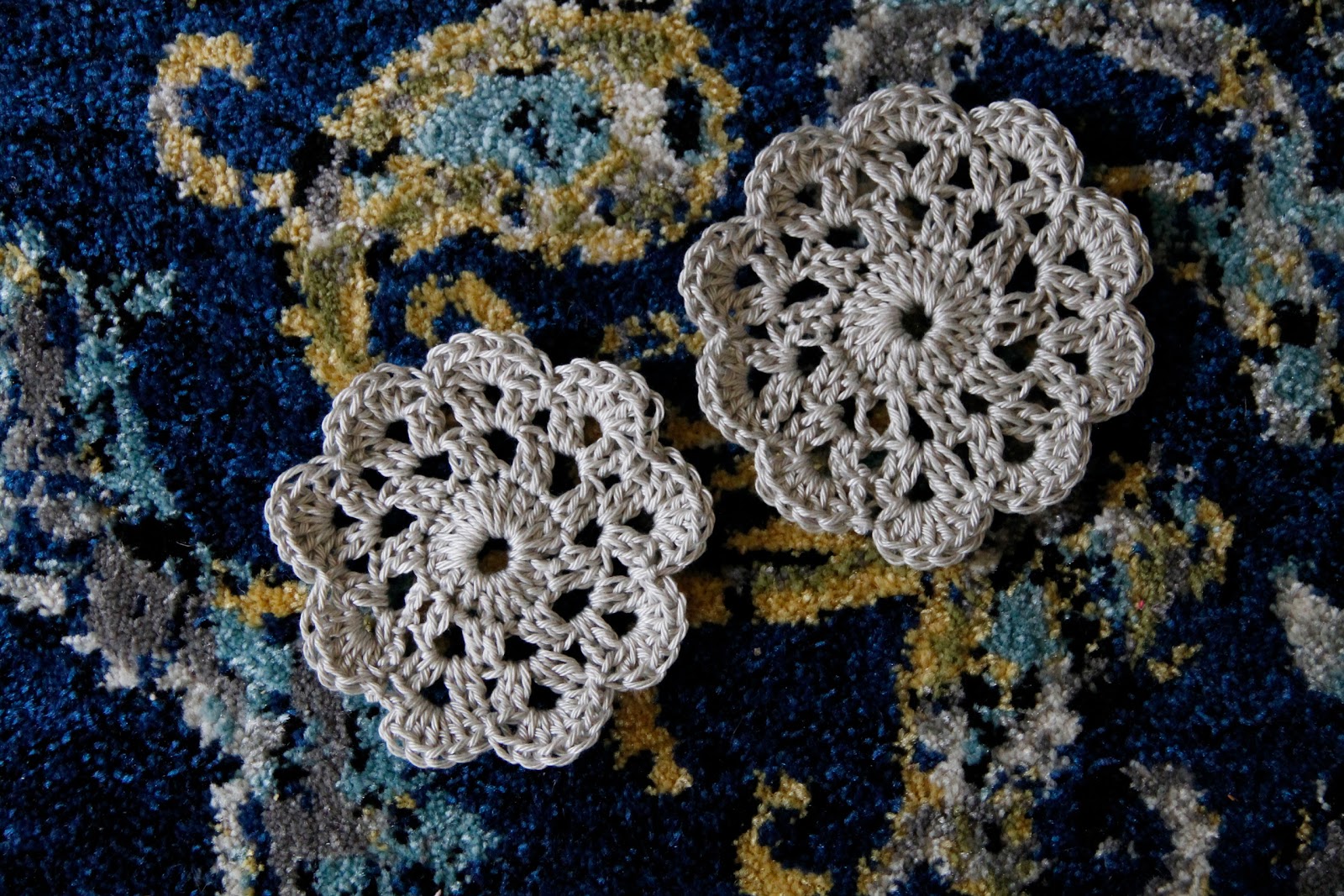 I have to tell you, I'm not a big fan of bugs. If they are outside, ideally in a foreign country, and they look exotic, I might be interested. I might even go on a night walk to find them, and take pictures. Until I reach the point where it all seems more creepy than exciting, and then I'll want nothing more than crawl into a bug free bed, in a bug free room. But at home, and especially in my house, I really dislike them. I don't care that spiders eat other bugs. They can go eat somewhere else (and please, bring their feast along with them). A giant house spider in my kitchen sink, not cool. A green cricket jumping out of my underwear drawer at 6 in the morning as I'm getting ready for work, not ok. These are just a few things we are dealing with right now, and they should probably be the least of my worries. We now have spider traps set up everywhere in the house, and this morning, I found one stuck in the trap, RIGHT NEXT TO THE HEAD OF THE BED. ON MY SIDE OF THE BED. I'm not sure if I should be grossed out or thankful. It was a big one. You know, I really wish that Noodle would chase them. I'm told he killed a giant house spider at my friend's house last year. Why didn't he kill the one we got? Graham warned me that I'm not allowed to put Noodle in the sink if that happens again and he's not home. I don't know, seems like a good strategy to me. The other night, he ate a giant mosquito, frog-style, just following him with his head along the wall, and then snap, getting it with his tongue. It was kind of amazing, and he totally got a cookie for it. 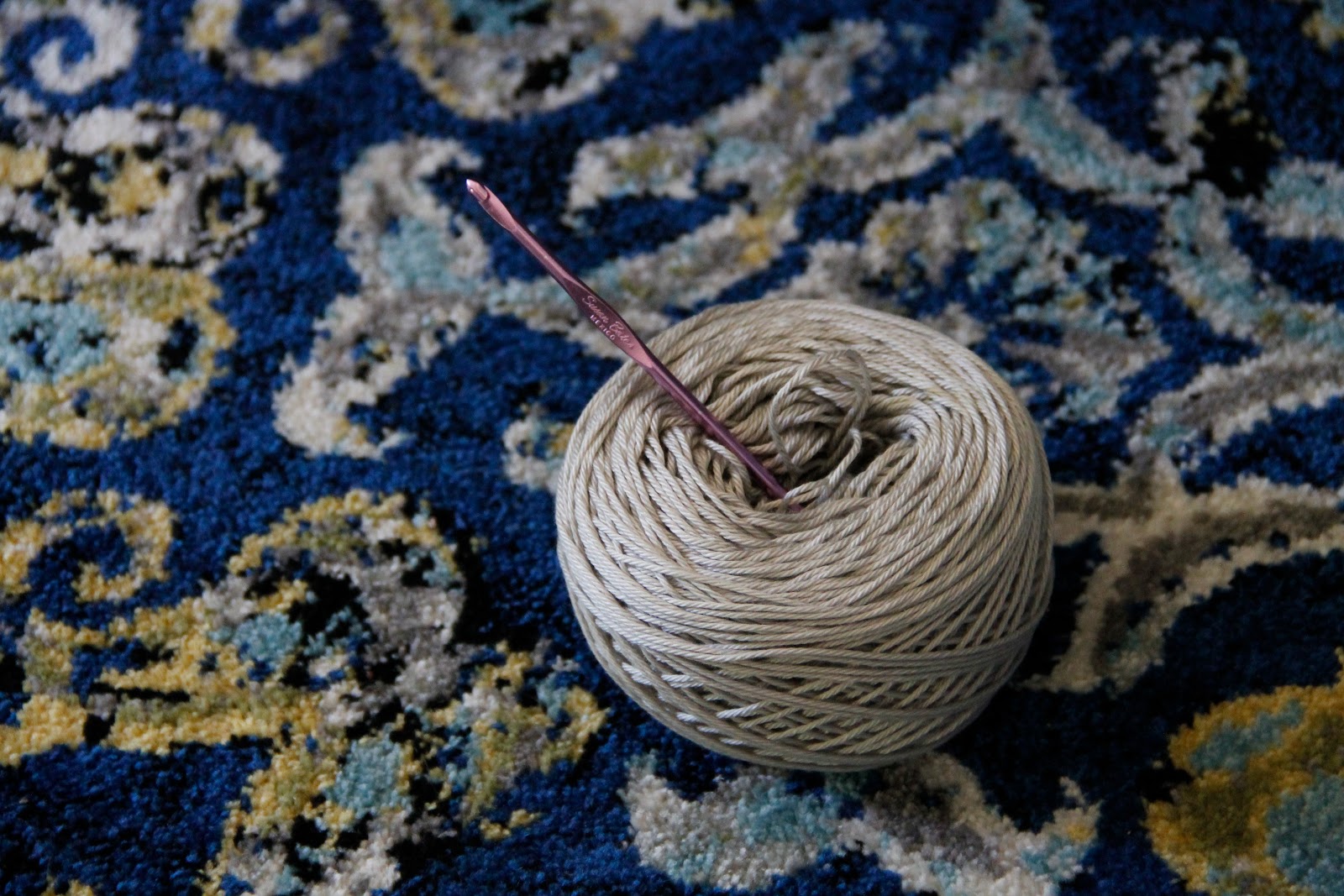 To try and distract myself, I decided to venture a bit more into crochet, and made some coasters. The living room is starting to come together, thanks to the addition of this great rug. We were in need of some more coasters, and I had some cotton yarn lying around. I initially wanted to make these awesome placemats, but I'm still pretty new at crochet, and turns out I don't read patterns that well (yet. hopefully). So I decided to get a little more crochet experience, under the skilled guidance of Sarah-Jayne from Bella Coco, and followed this great tutorial. I'm starting to realize that crochet goes a lot faster than knitting. I think I might have been missing out. 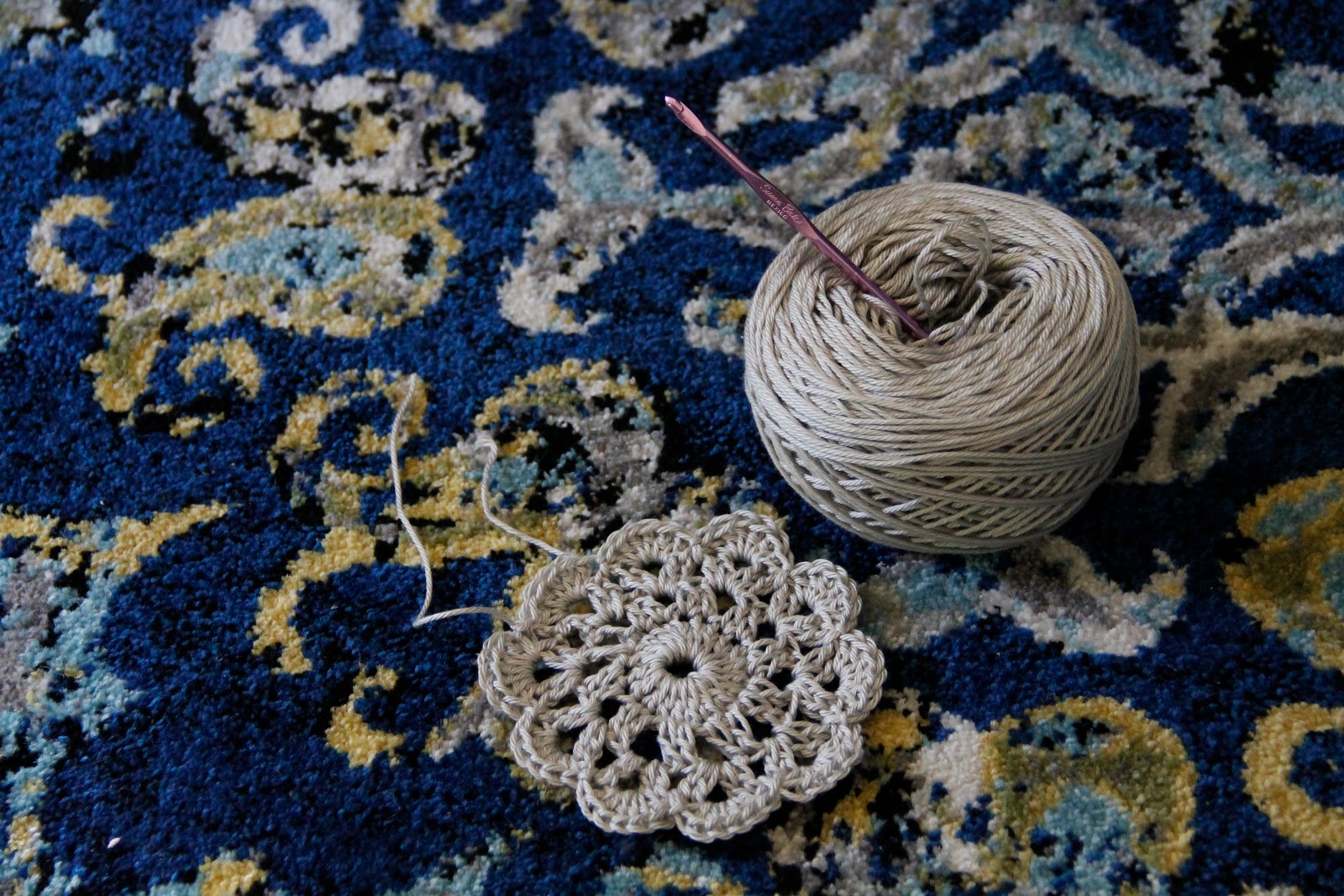 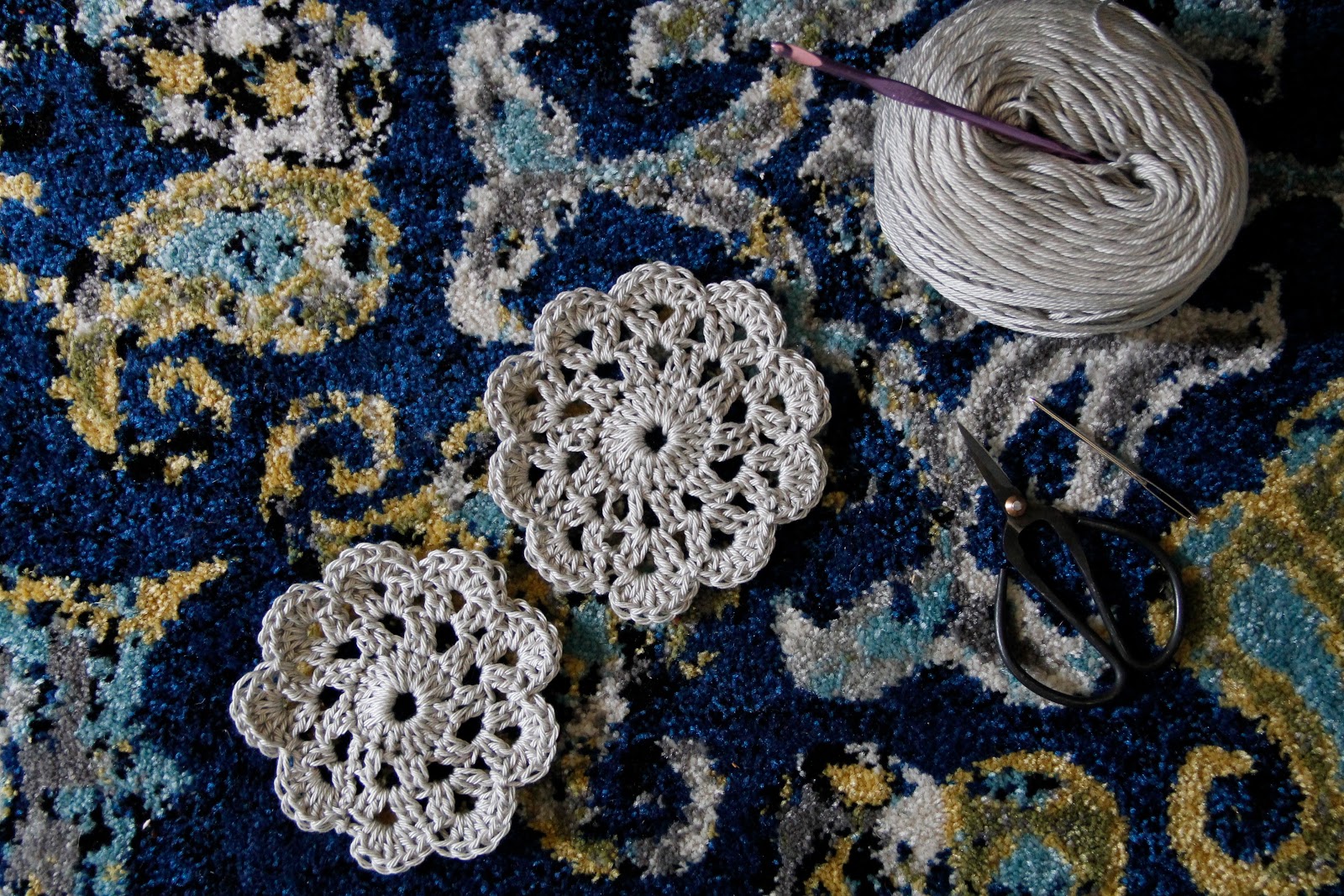