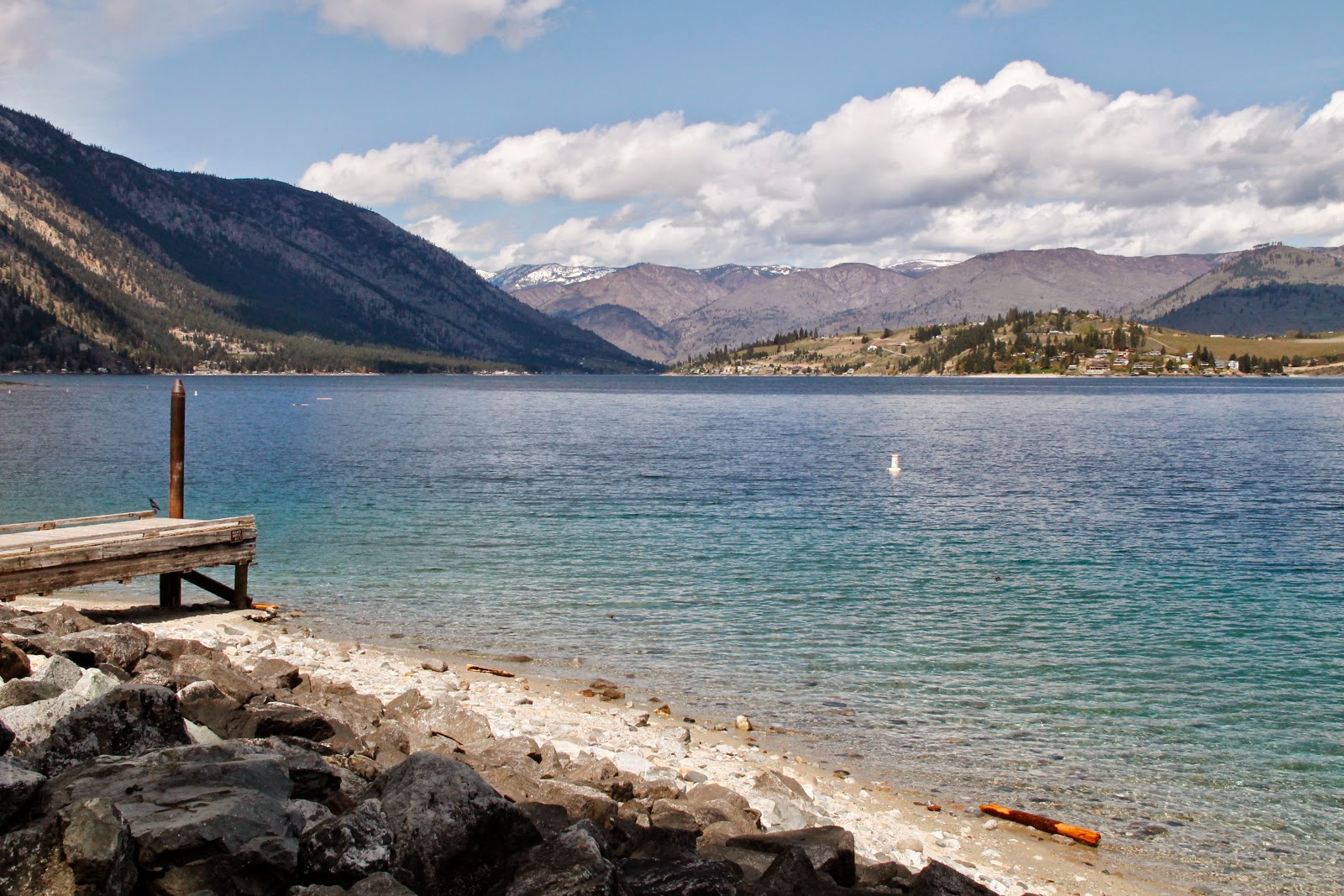 Actually, the idea of the road trip was somewhat planned, but the direction was very spontaneous. We both had time off, and decided to go somewhere, bringing camping gear and crossing our fingers for good weather. As the time to leave approached quickly, I tried to do some research, thinking that we would head south on Highway 101 towards San Francisco. I started getting distracted by Yosemite, Zion and other breathtaking places that I've been dying to go to. Slowly coming to my senses, I realized that all these wonderful places that I will no doubt visit at some point are rather far away and not very dog friendly. And then the reality of our Pacific Northwest living situation hit: it was going to rain everywhere along the coast, all week. It was sounding less and less fun. We lounged at home a few more days, and then decided to head east of the mountains to try and get away from the rain. Which sort of worked. Over the week, we got bright blue skies, warm sunny short weather, crazy wind, rain, snow and a hailstorm.

On the first day, we drove east towards Chelan. There is something quite amazing in standing by Lake Chelan on a warm sunny day, and taking in the beautiful surroundings all by yourselves. Maybe driving through the Snoqualmie pass in a snow storm to get there had something to do with it. We pretty much had the State Park to ourselves, sharing it only with marmots and little chipmunks. We took some time deciding which of the prime sites we would pick for the next few nights, and giddily thought that we were so smart and lucked out. Truly, we did. But then 8 pm rolled around, and after watching a glimpse of sunset, I was freezing, and decided to go to bed, because I couldn't take this chill to the bones anymore. Noodle didn't seem to be too cold, being super fluffy an all, and we set up a warm bed and a down blanket for him. Unfortunately for our beauty rest, he seemed to prefer moving around a lot in the small tent all night, afraid of any noise, and desperate to cuddle. Not so brave our little guy. By the next morning, the sun was out again, and I actually considered putting on shorts and a tank top, it was just that nice. We hung around the park all day, exploring the Little Bear trail, eating, and obviously knitting. It was perfect, thanks to my down jacket and fleece pants, which were mandatory anytime the sun hid behind the clouds or trees. 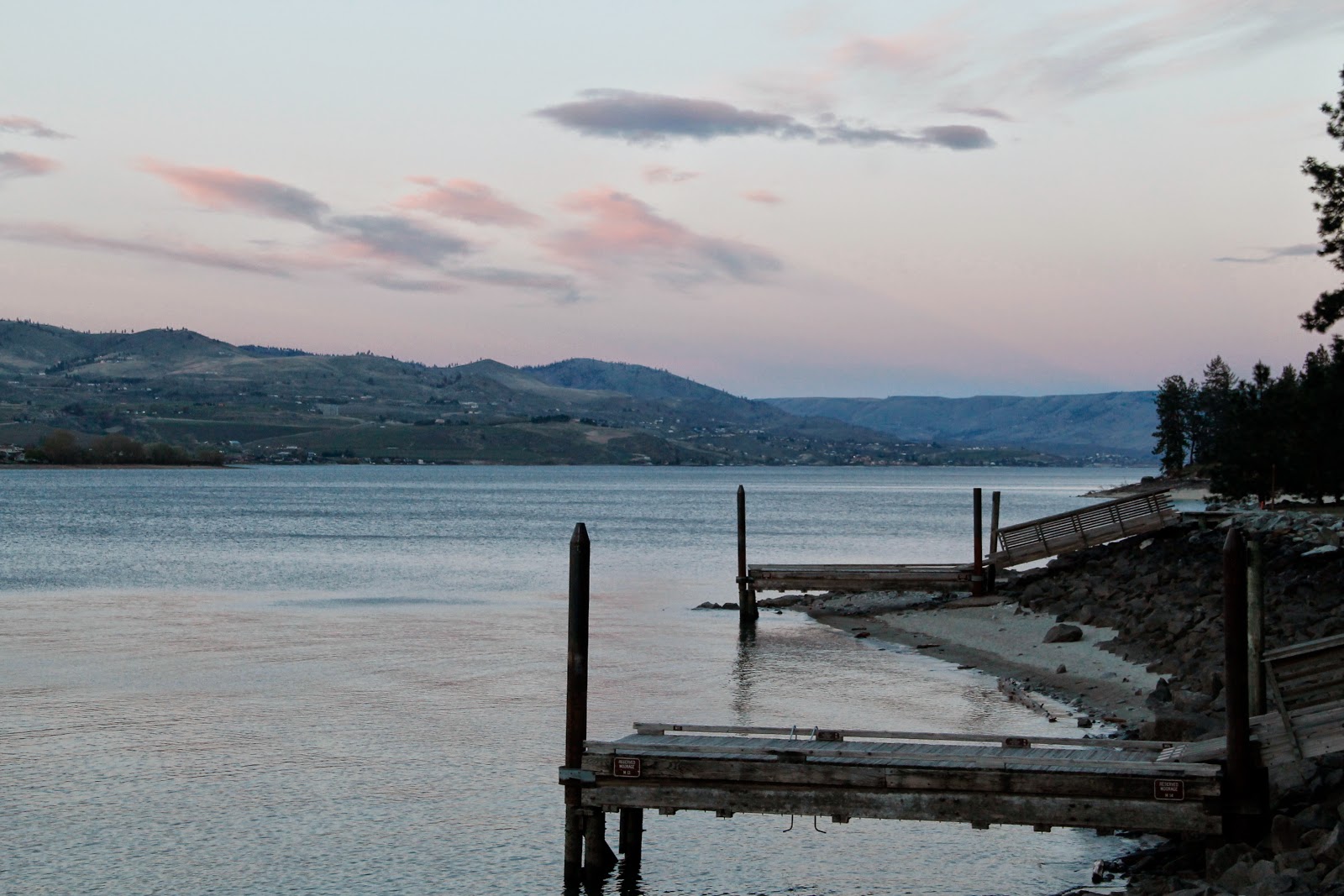 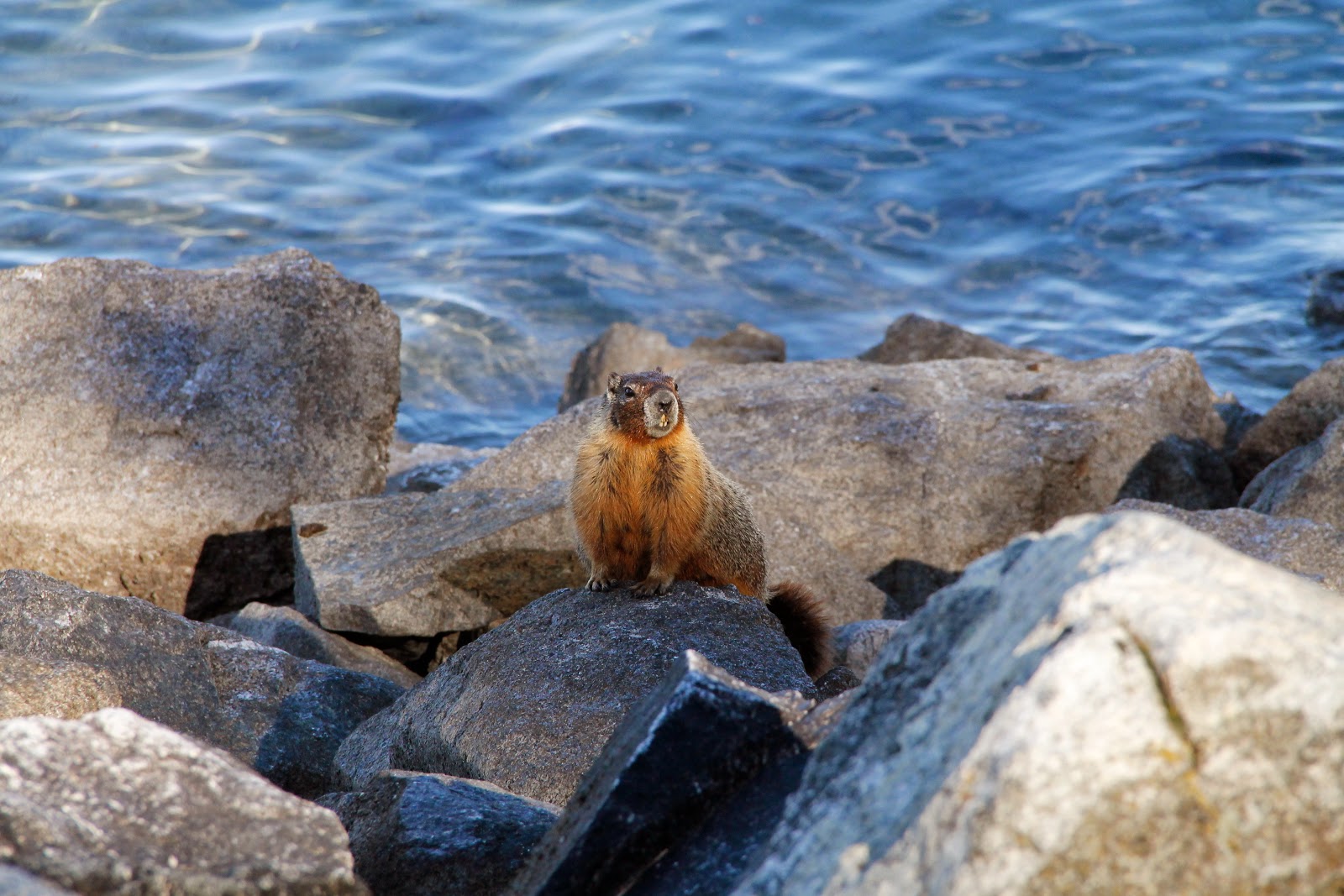 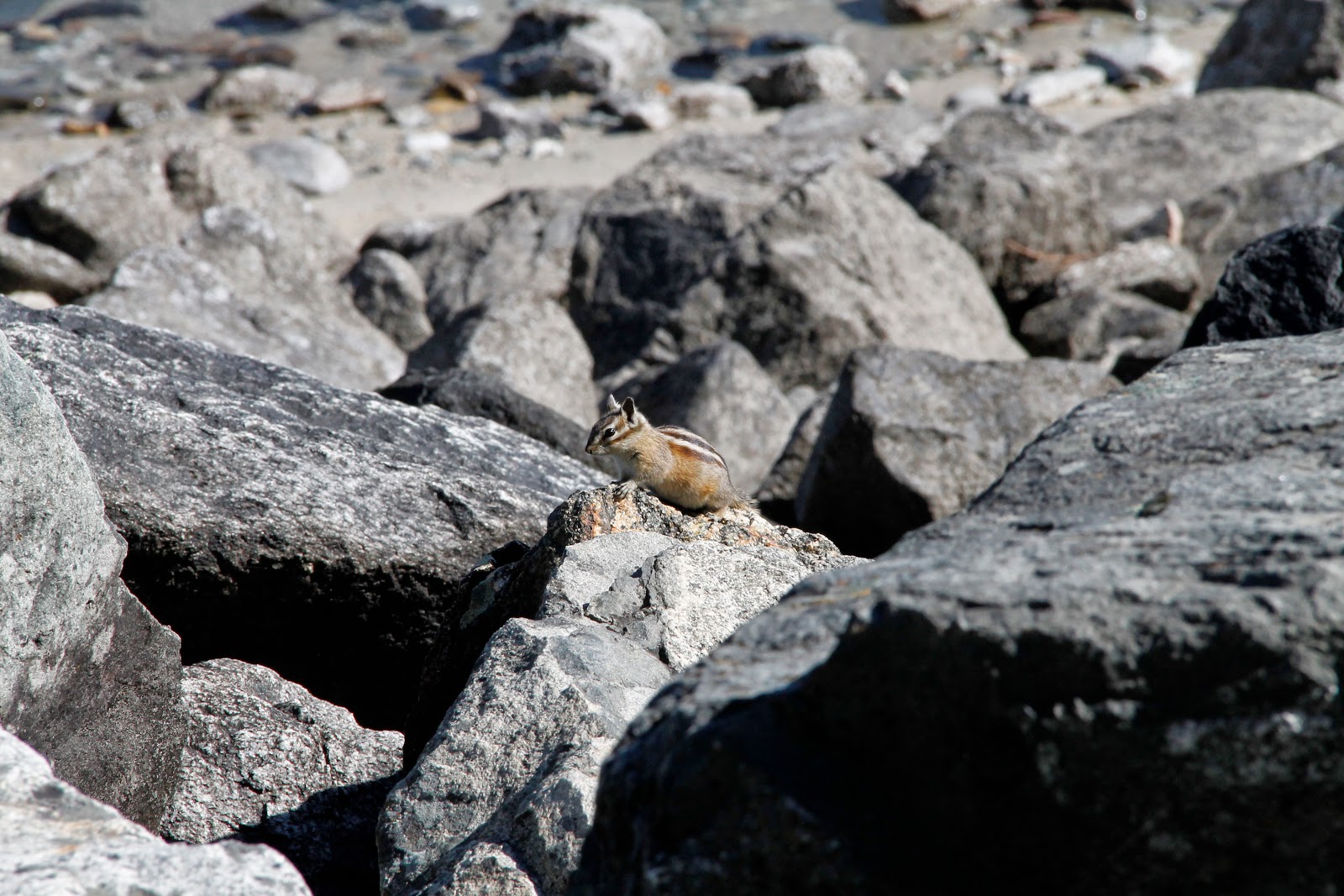 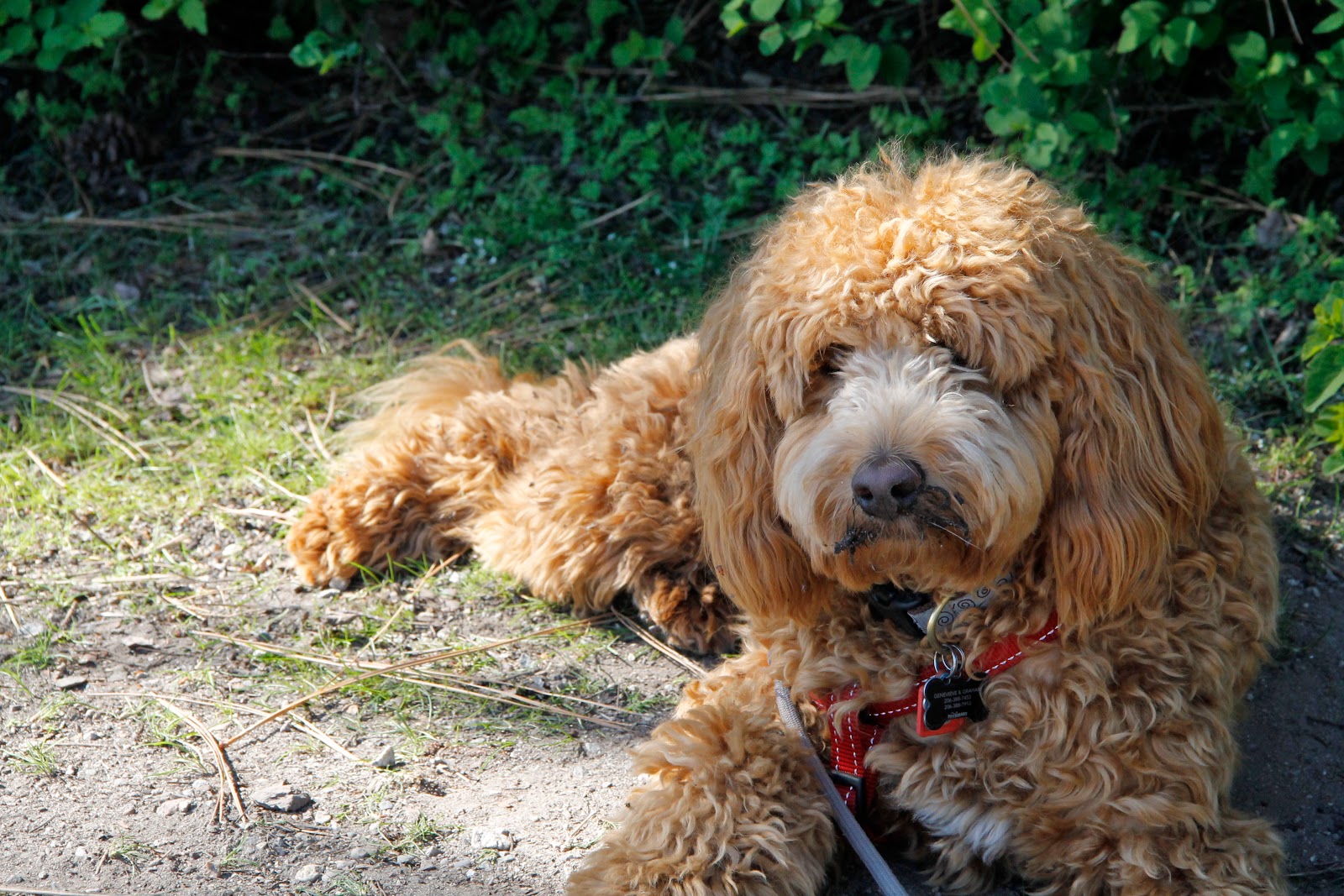 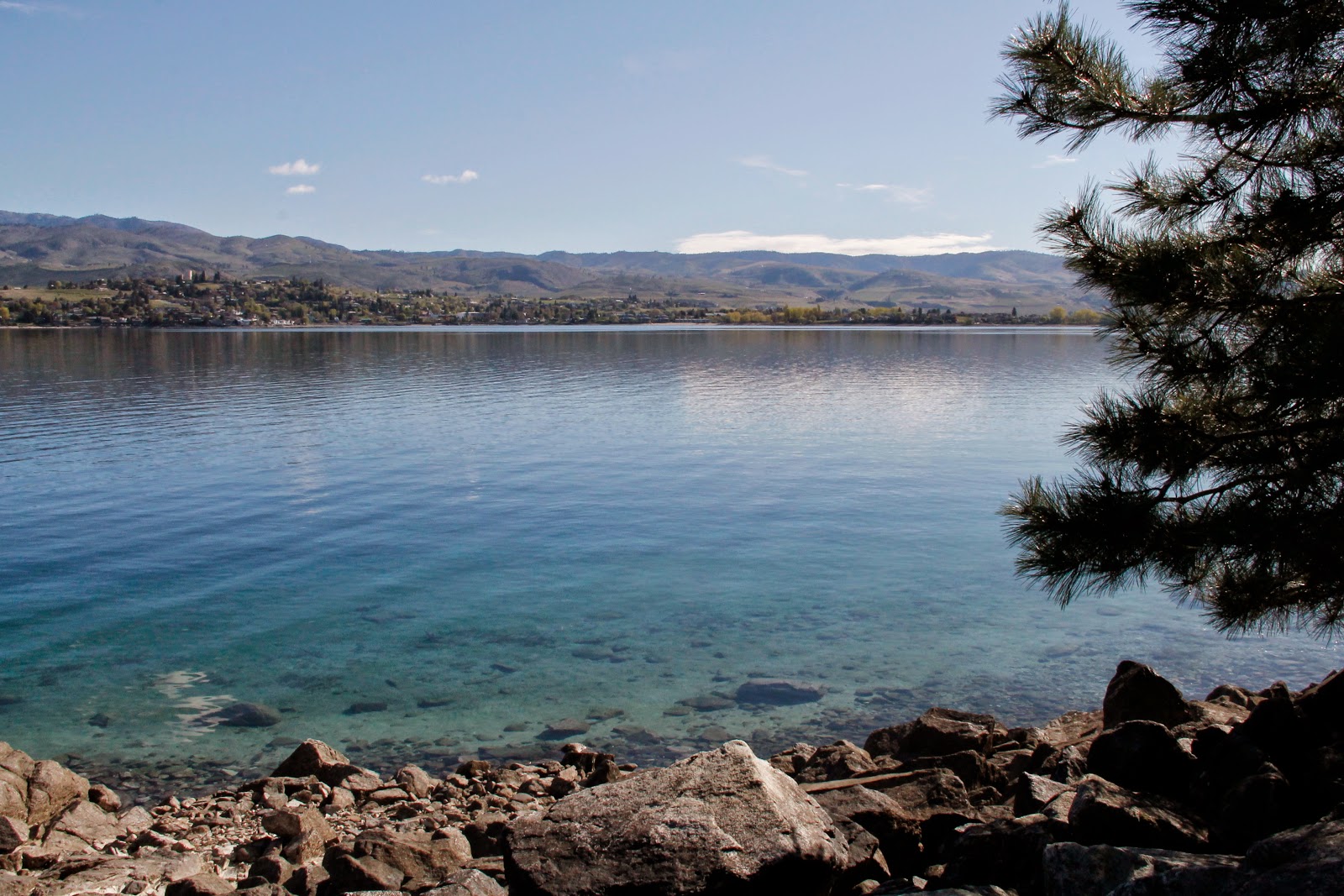 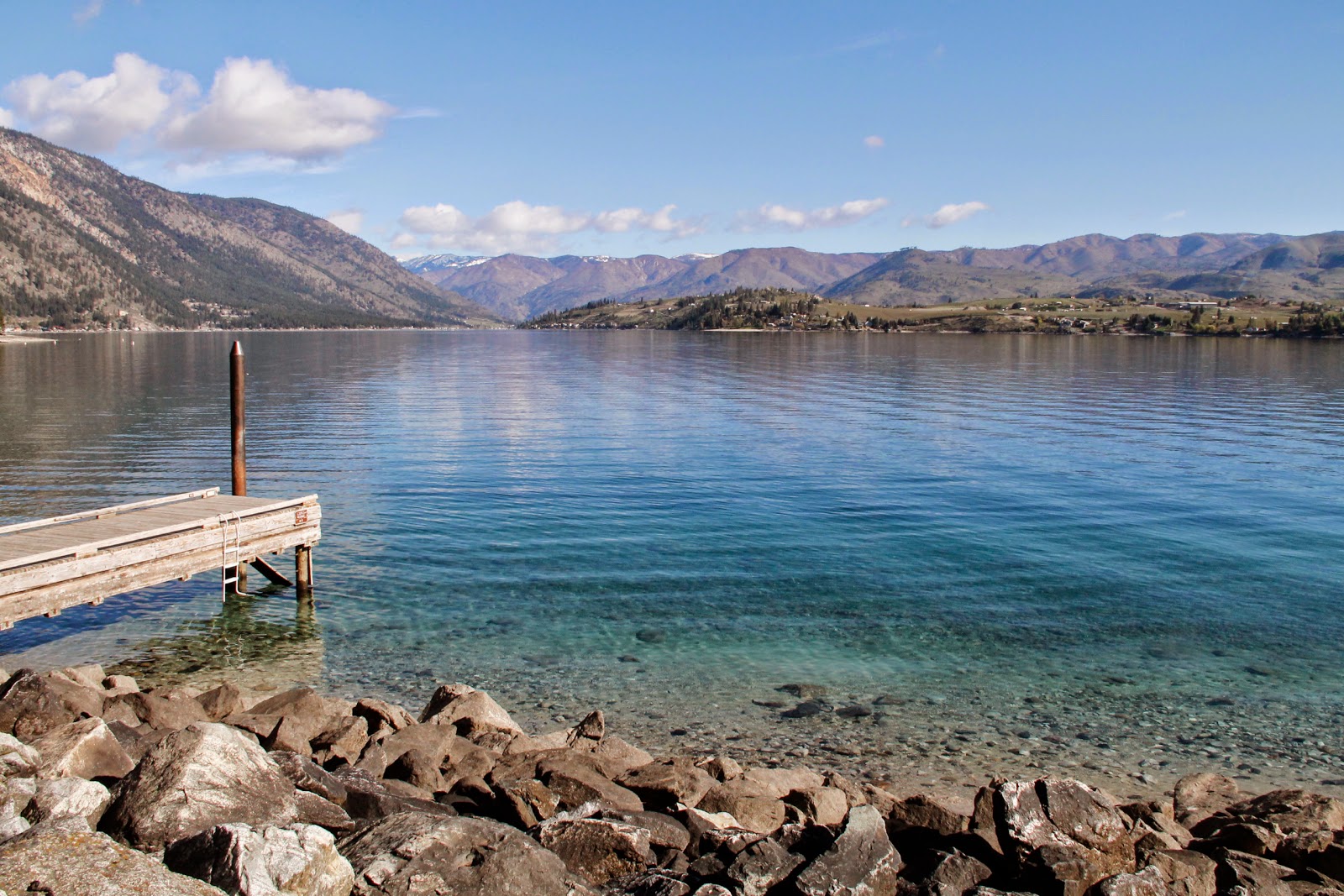 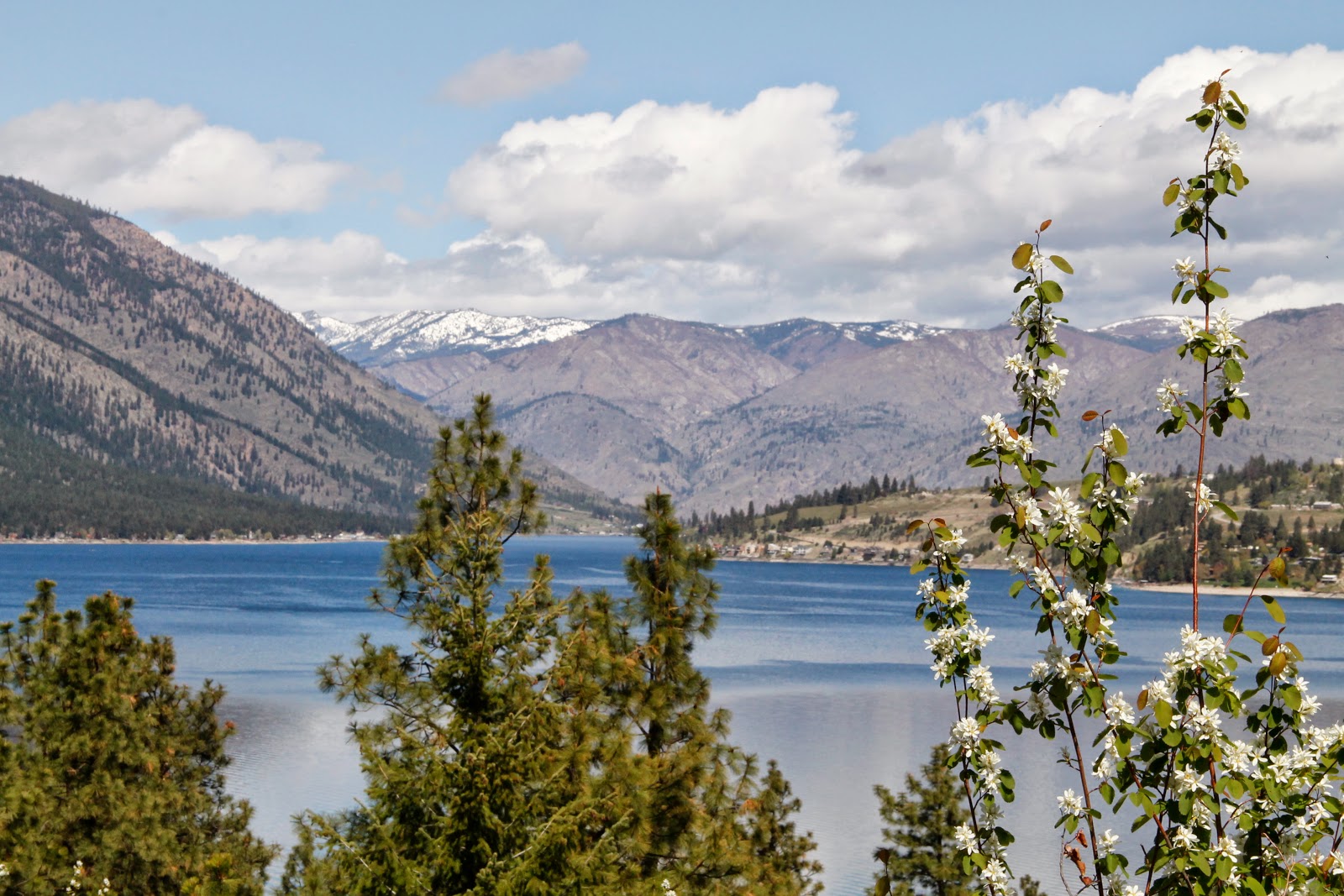 The following night, it rained non stop, and in the morning we franticly tried to pack up everything and make an attempt at breakfast before hitting the road again. We drove south towards Yakima, making stops along the way to check out some State Parks and short hikes. We failed at finding Cowiche Canyon for a hike, and instead stopped at an empty soccer field to make a picnic, dry out our tent in the sun, and walk Noodle around. We kept going until Brooks Memorial State Park, near Goldendale, and realized that we checked out the rain/sun weather forecast but didn't actually pay attention to the temperature. It was cold. Really cold. The kind of cold that you get high up in the mountains, which is where we were. The campground was in the forest, and Noodle was again freaked out by any noise. He slept on and off curled up against me all night, and therefore I slept on an off as well. The next morning, I made the wonderful investment of 50 cents for 3 minutes of hot shower, and felt like a new woman. It was delightful. I was excited to start making breakfast and plan the day, but Graham, maybe due to the lack of hot water, made it pretty clear that we were leaving. Now. 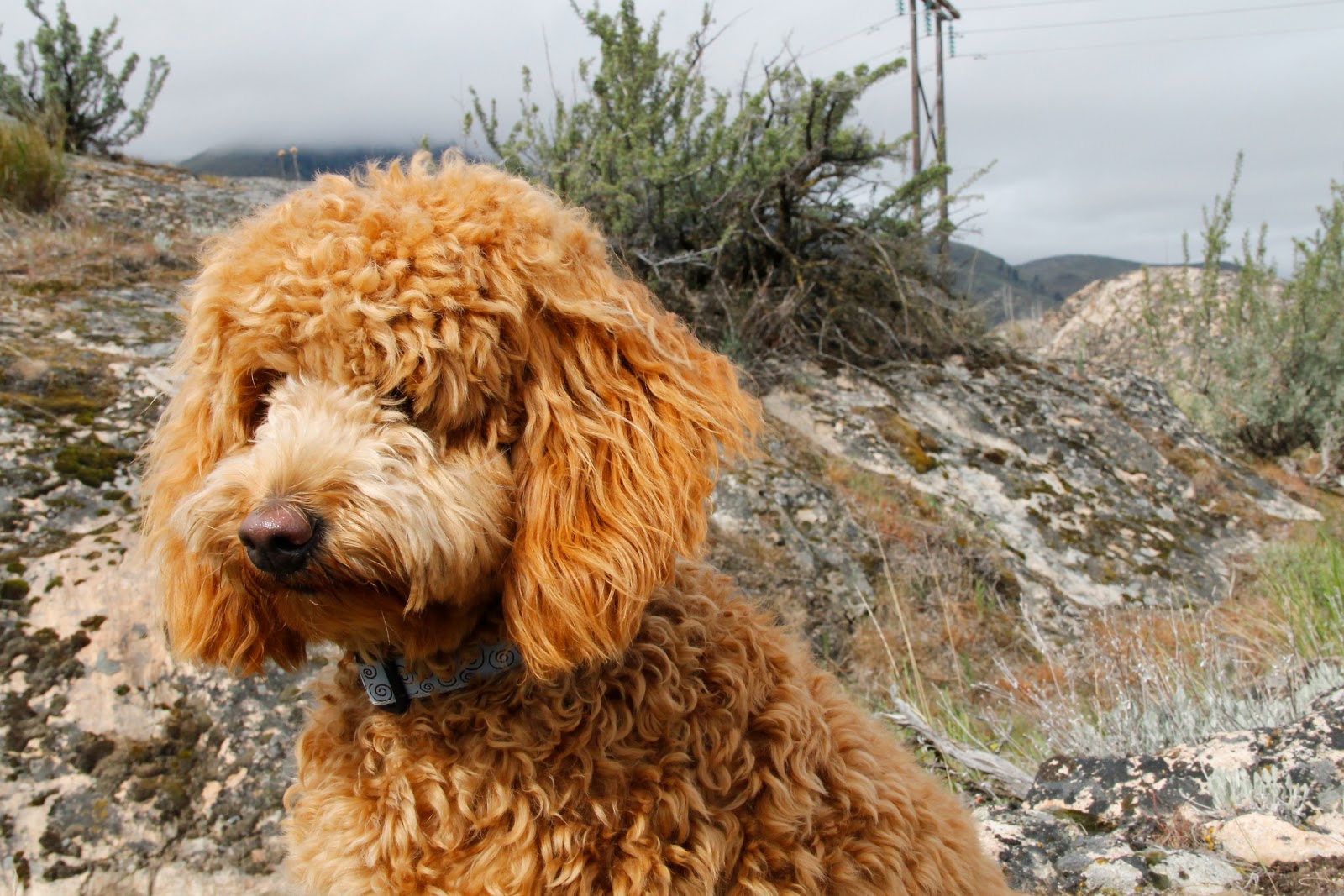 We kept driving south towards the Columbia River, trying to find somewhere to go with a sunny forecast. In April on the Pacific Northwest, it proved to be quite challenging. We drove past a few charming little towns, and I tried to convince Graham to move there, picturing our lives being just like in Gilmore Girls, plus the knitting, knowing perfectly well that there is no such thing as Stars Hollow, and that I would beg to leave after a weekend. So we just kept driving south, to Bend, Oregon, and opted to stay in a hotel, even before getting caught in a hailstorm while wondering downtown looking for dinner. I was pretty pleased with our decision the next morning, as I walked Noodle on a little patch of grass, each strand completely frozen and crispy under our steps. 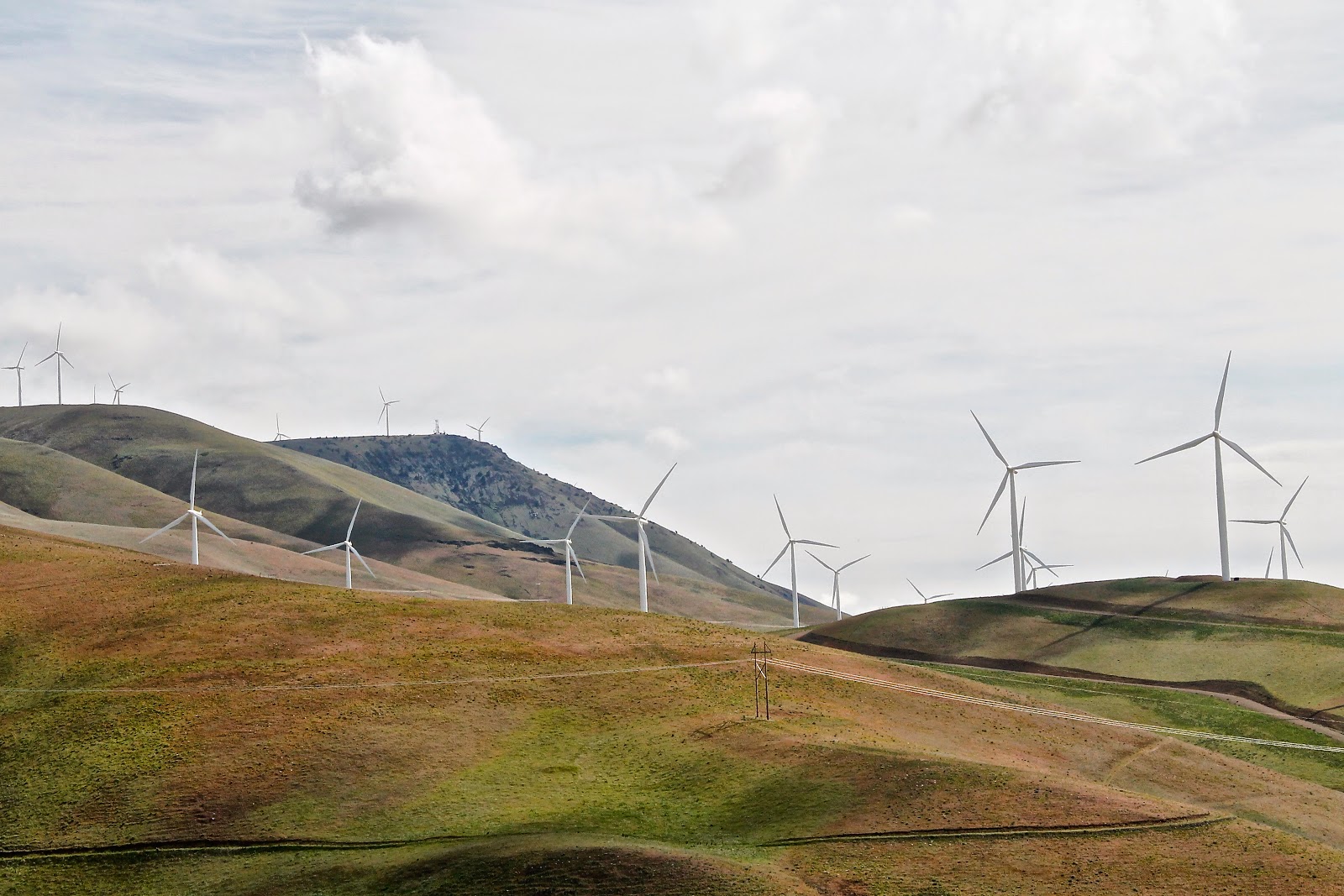 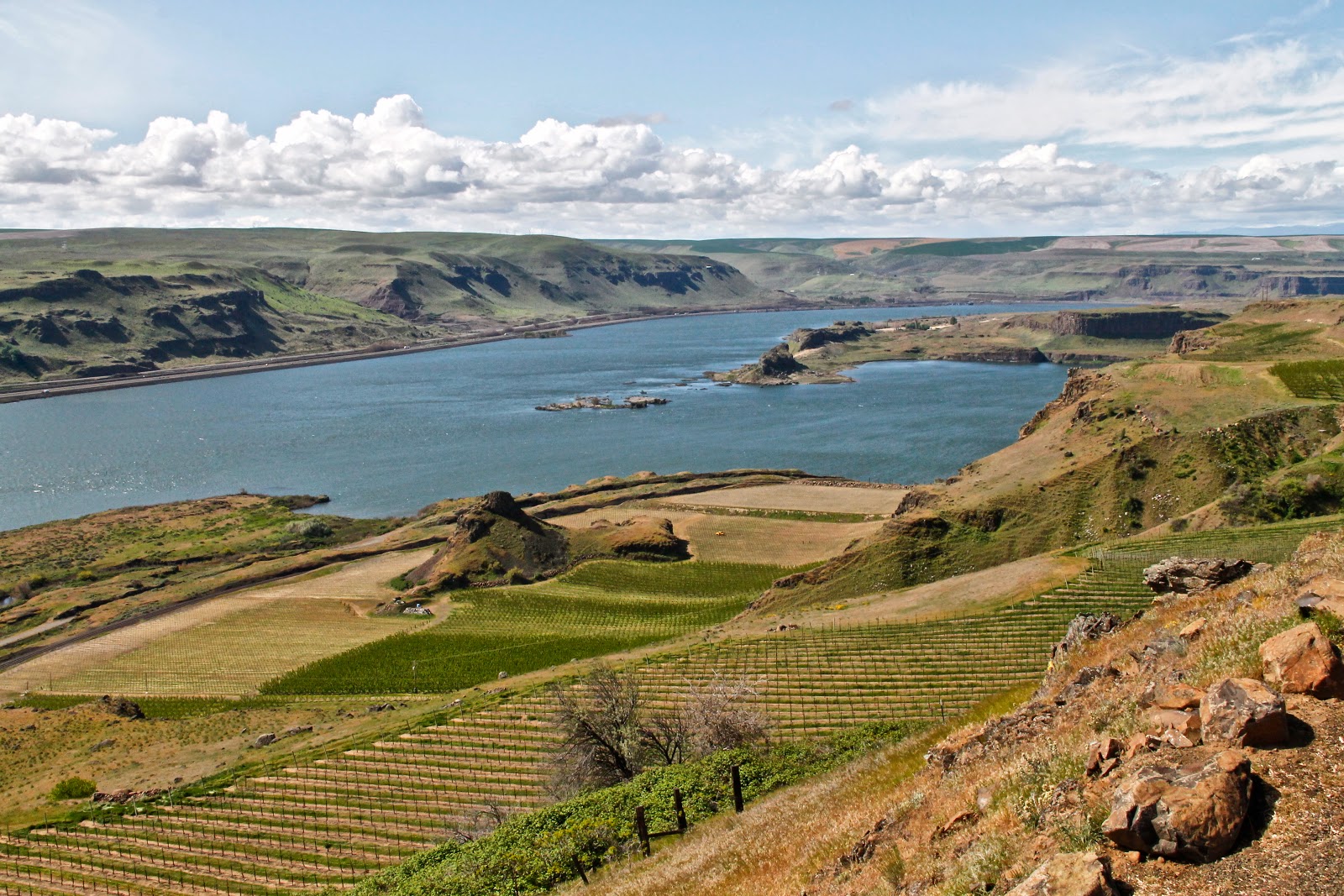 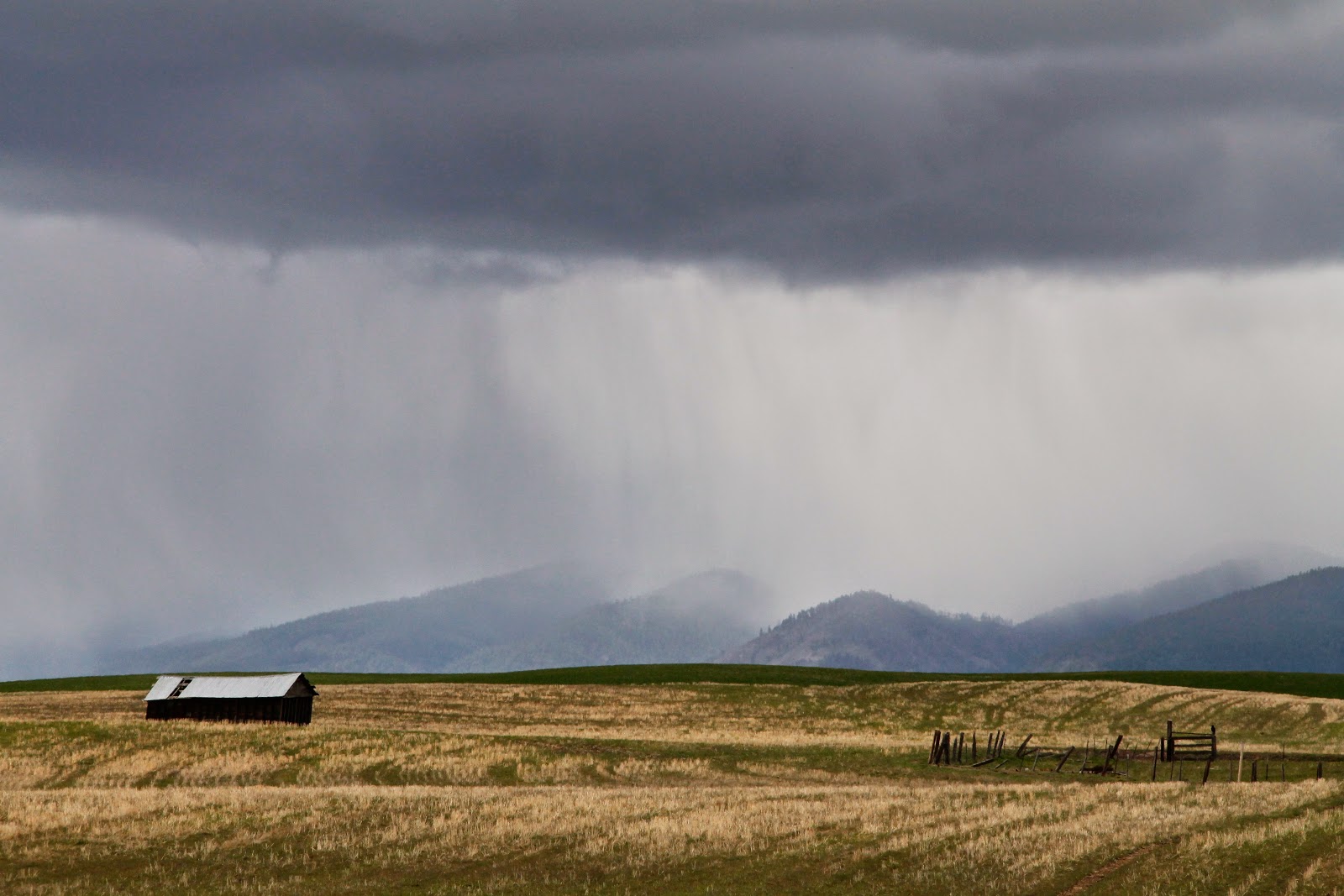 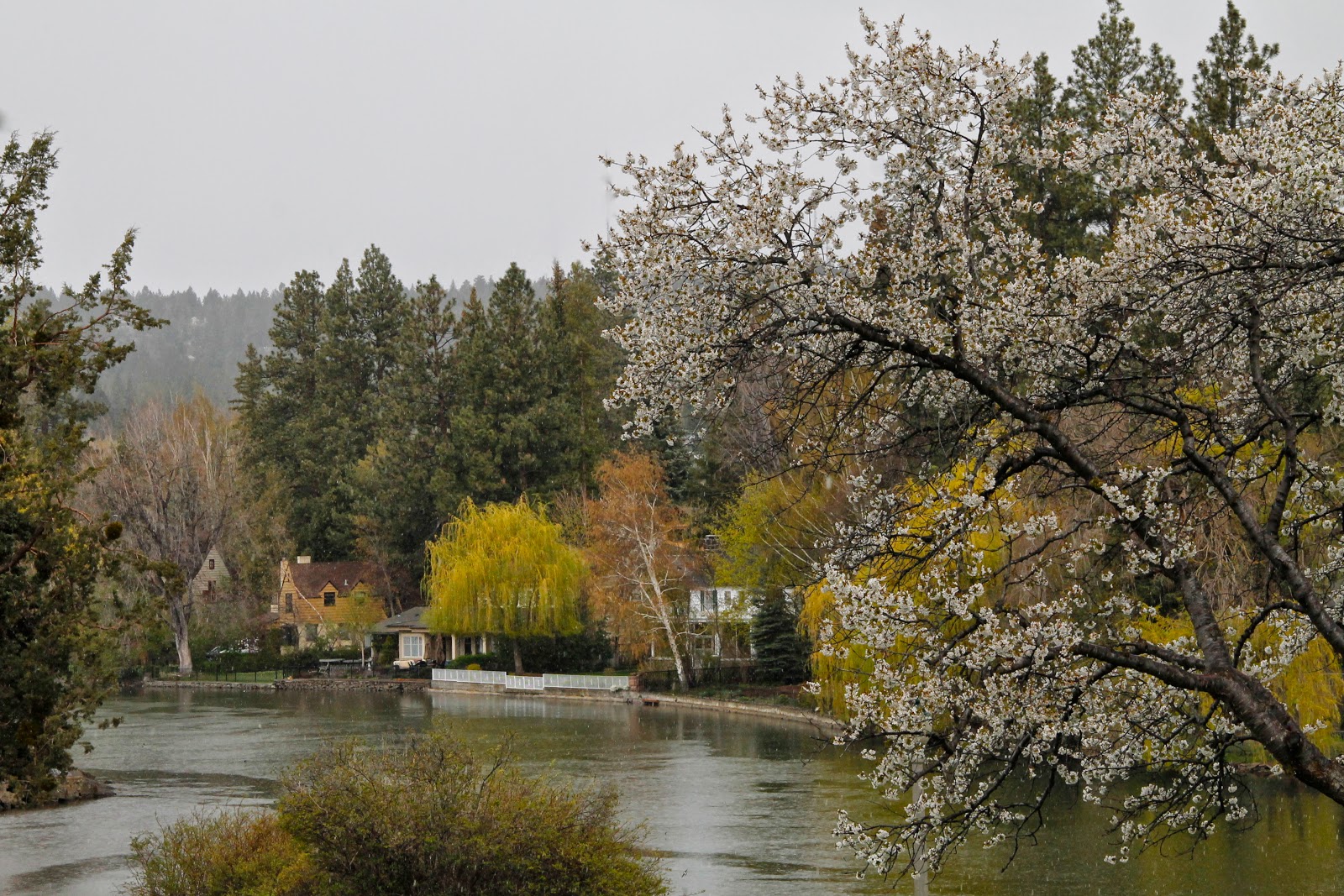 On our last day, we explored a little bit of the north part of Newberry National Volcanic Monument, the main attractions unfortunately closed for the season, and hiked around Smith Rock, before driving home. Despite the cold, the rain, the getting a little lost, we had a blast. There is something about camping food that taste so amazing, and is so hard to replicate. I got tons of knitting done, we enjoyed lots of spontaneous stops, discovering many new areas to explore and go back to. Noodle, despite the scary moments, loved it, but also seemed to have found this trip quite tiring. The night we got back, we were watching TV and suddenly realized that he had left to go upstairs and sleep on the bed. He stayed there for a solid 11 hours. 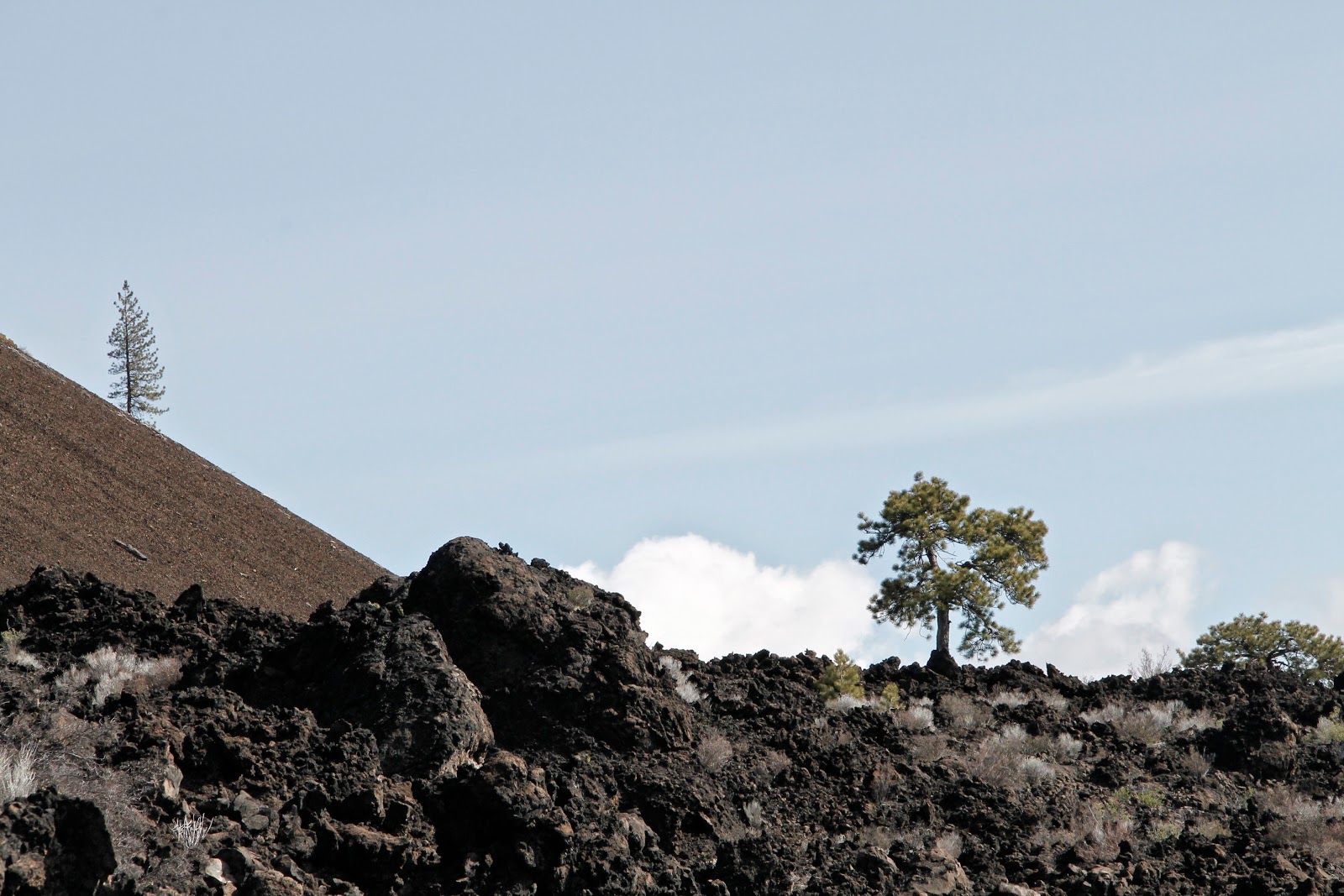 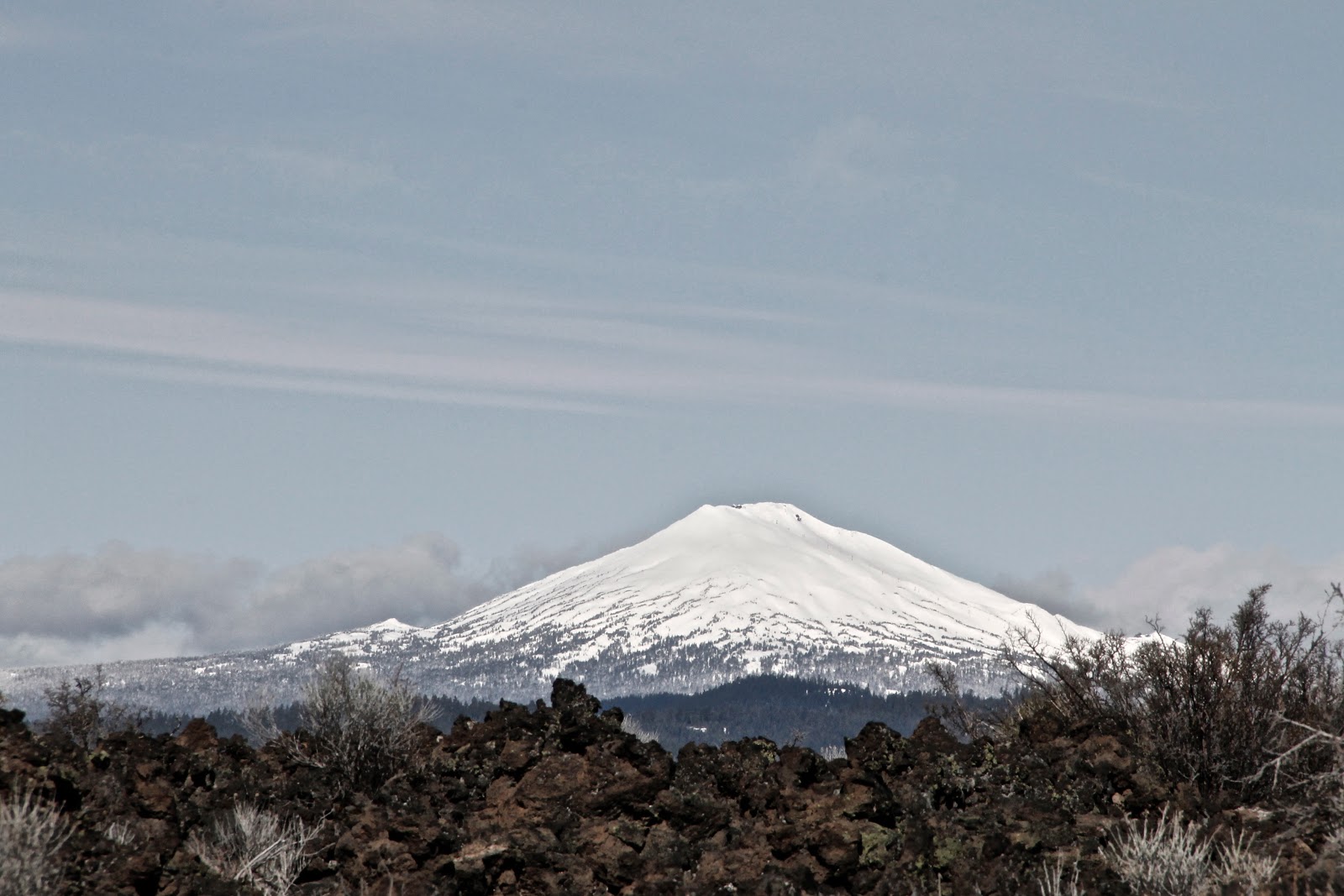 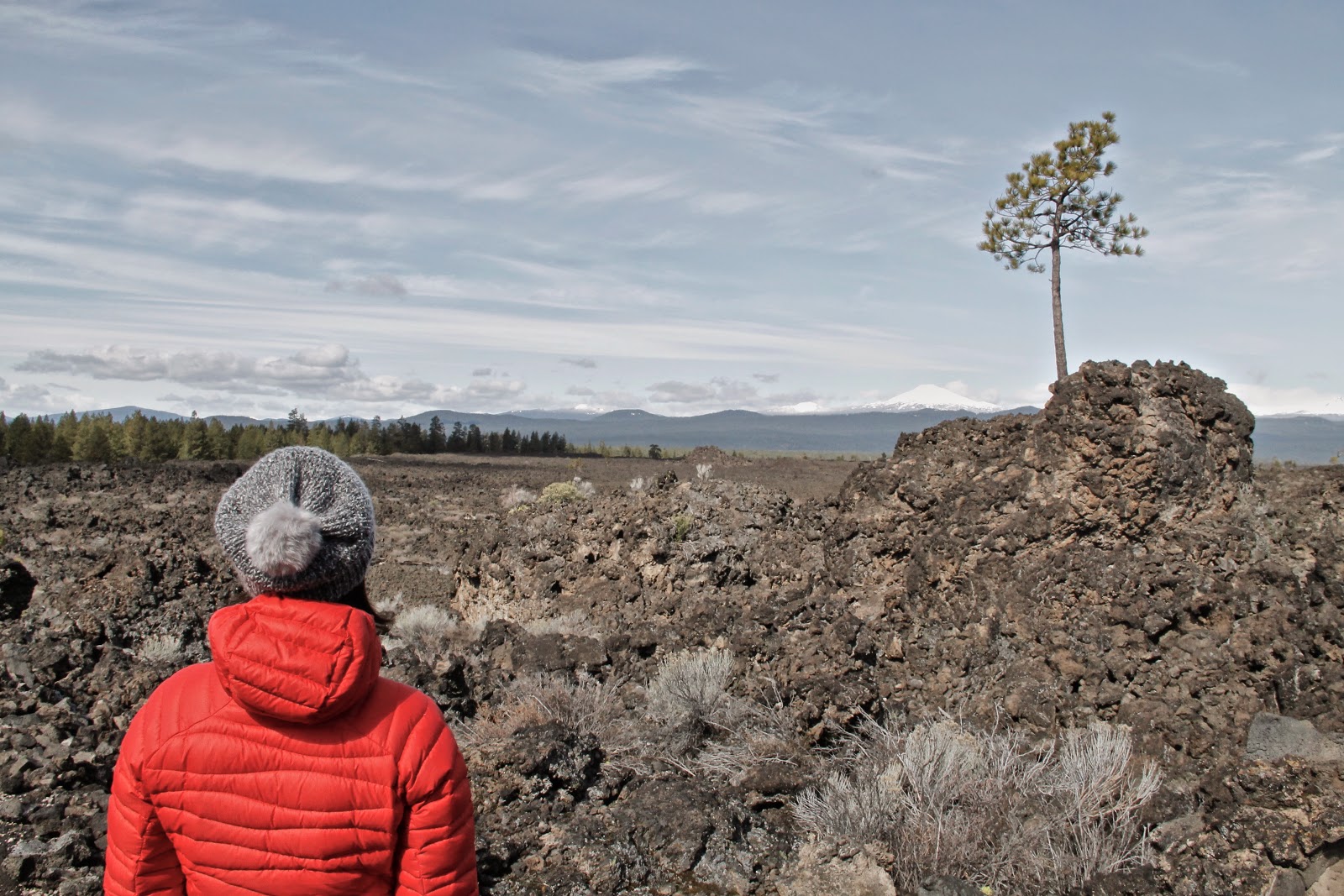 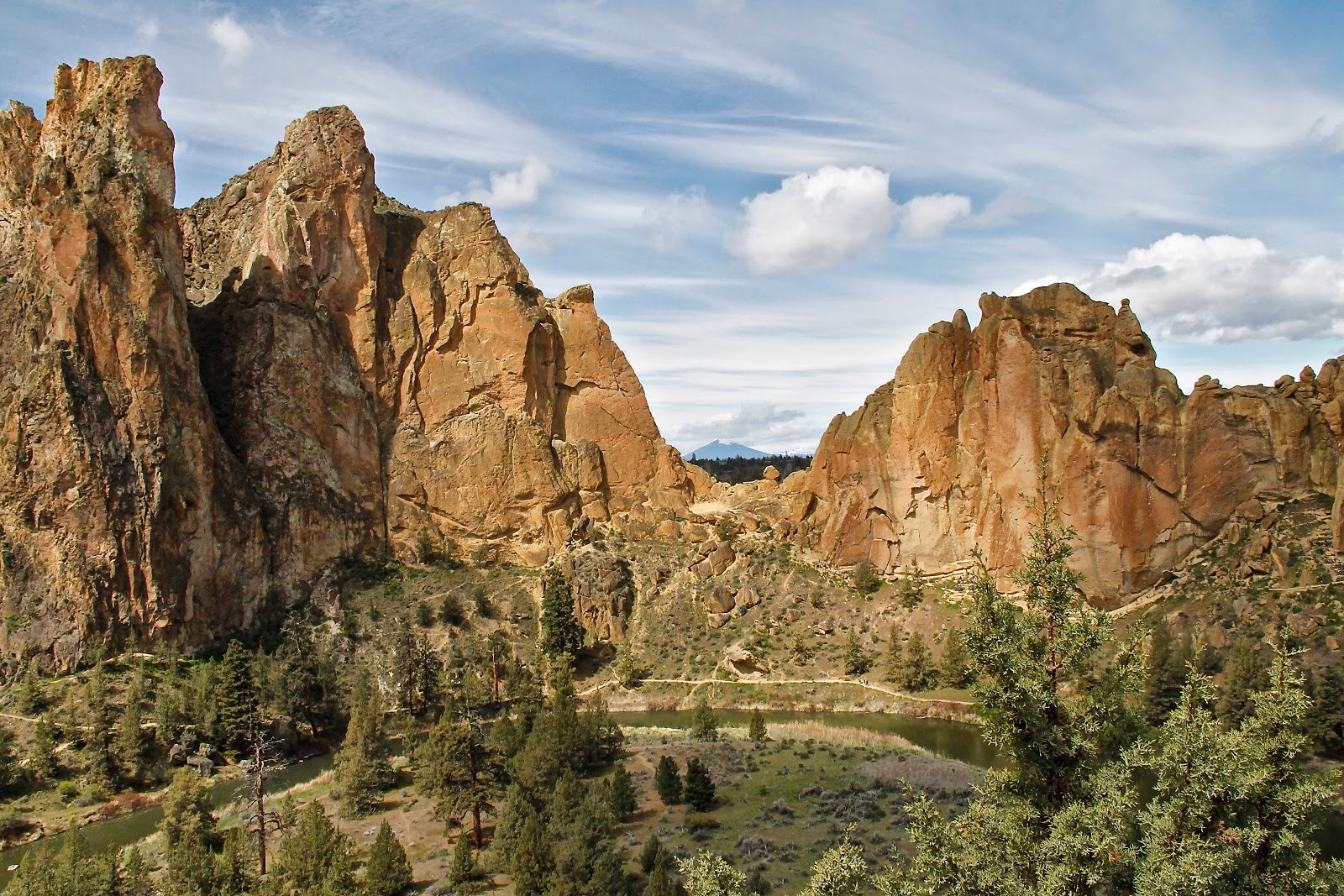 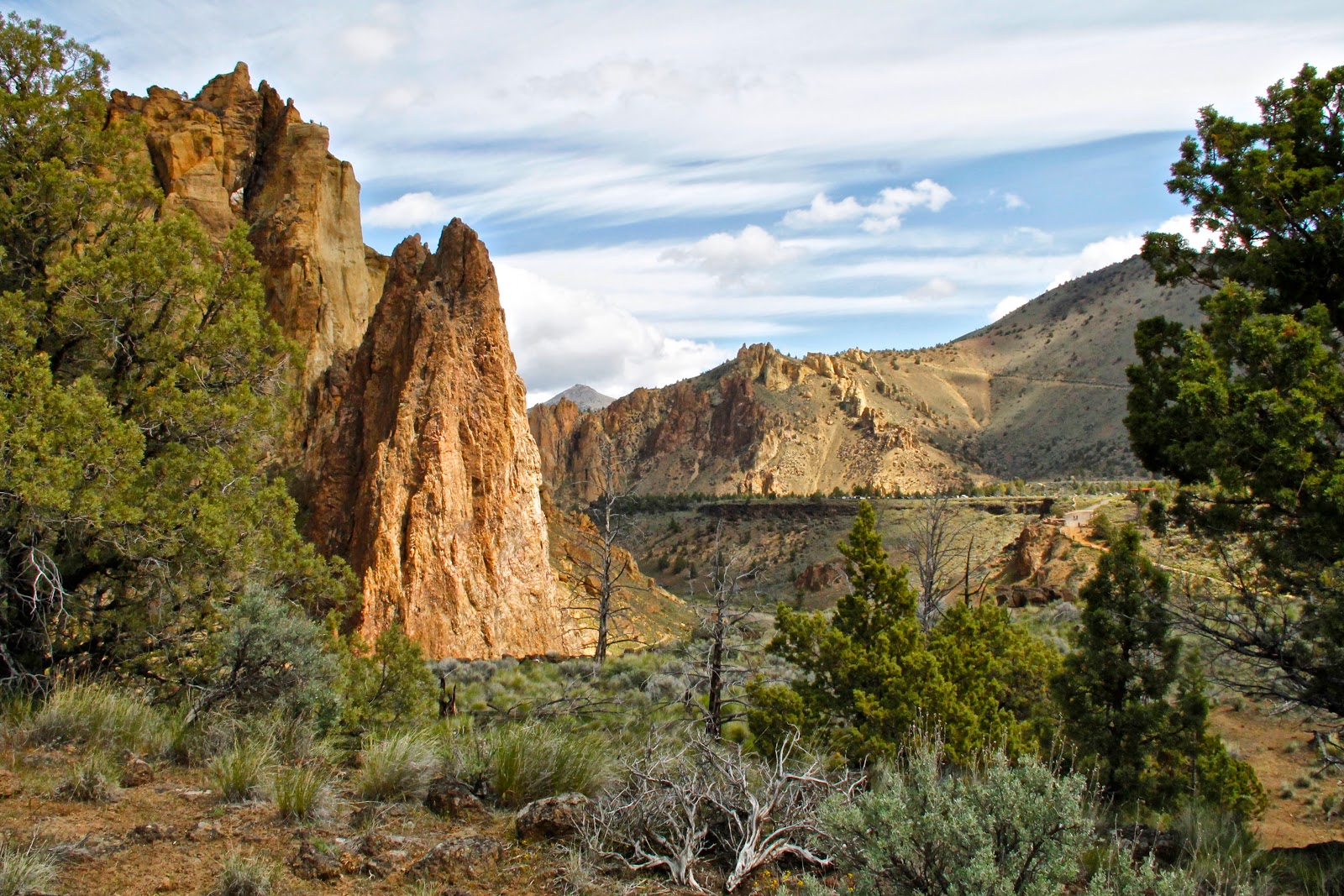 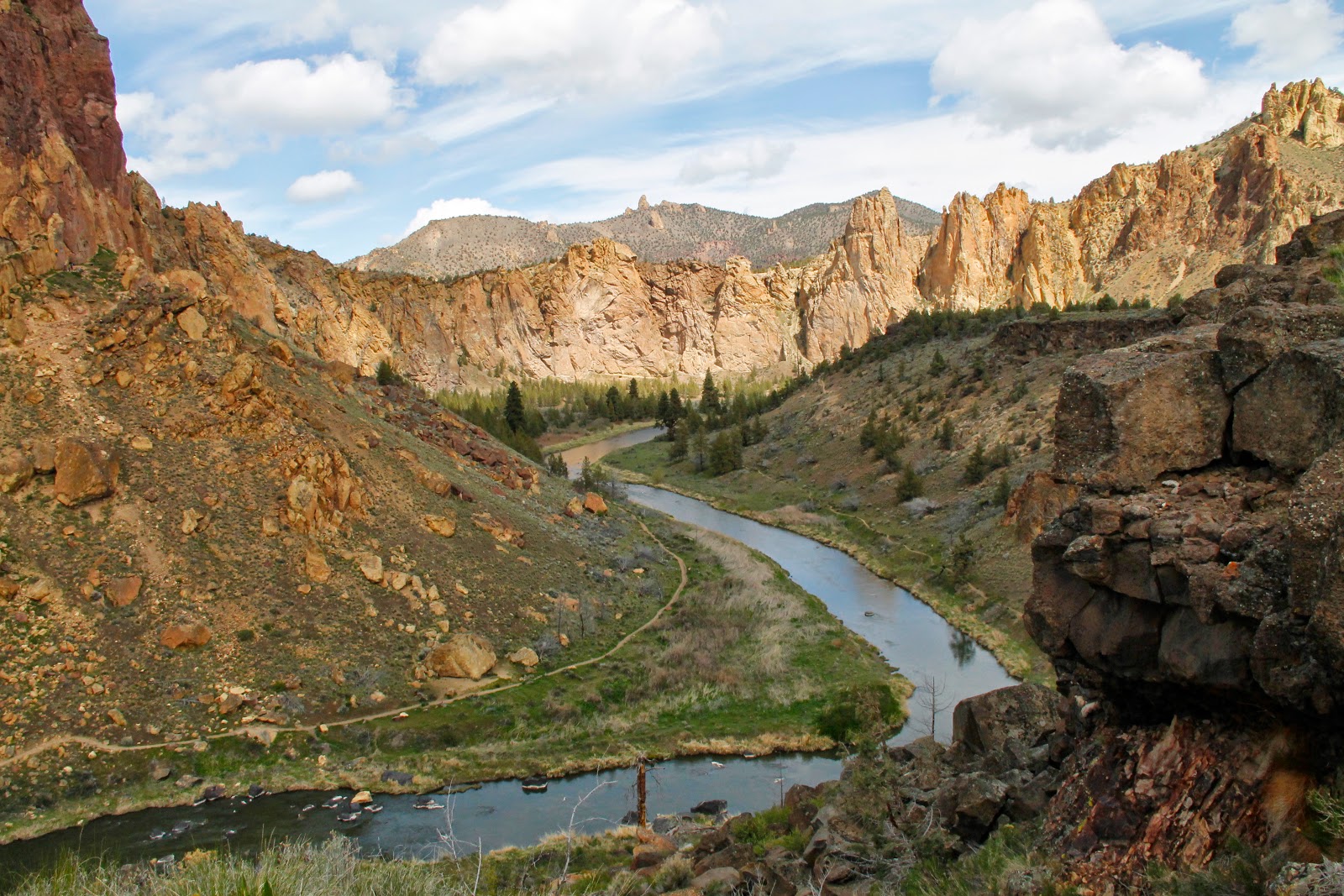 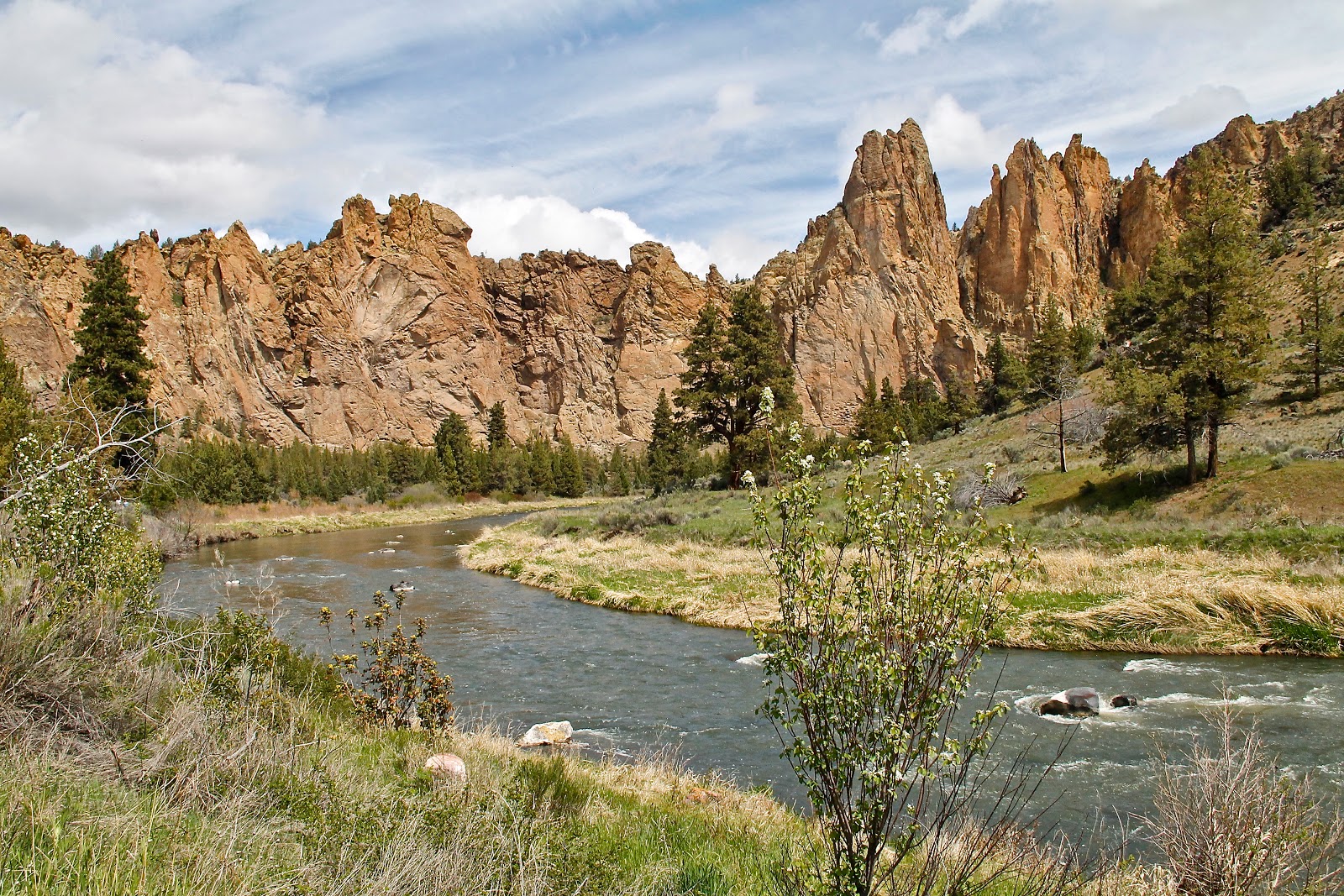