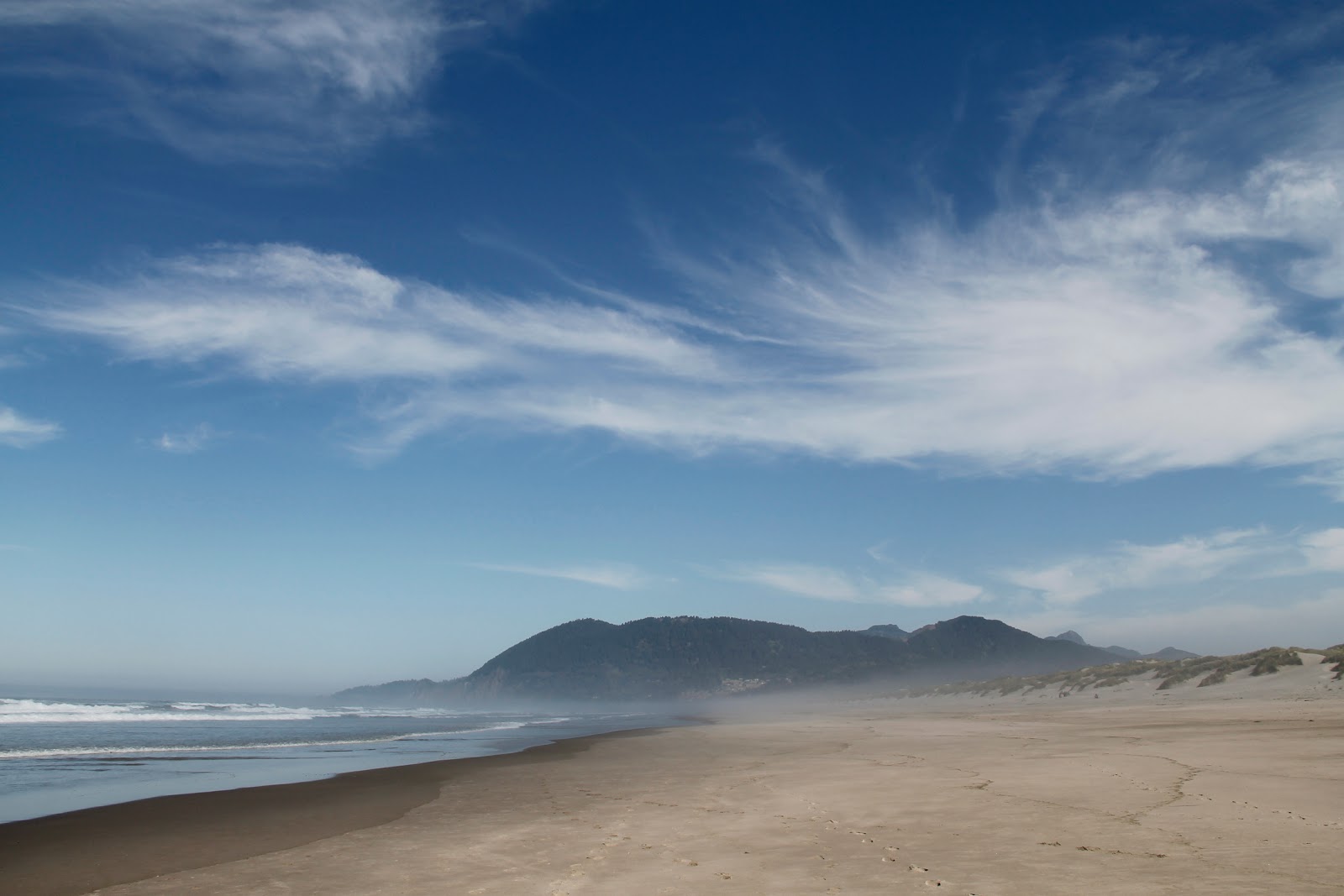 If you were to ask me to pick a destination, I would probably first tell you that I'm dreaming of Morocco and Bulgaria. While they are strong contenders, far away, longer trips are on hold for the moment, and to be honest, it's ok. Because going back to the Oregon Coast is already pretty high on my list. It's hard to beat a getaway with a great friend, 3 dogs, and miles of sandy beaches. I always thought of the PNW beaches as pebbled, and most often grey and foggy, like this. Which I do also love, but hey, a little sun is always nice for a change. We couldn't have asked for better weather for this camping trip. It was perfect, except maybe for my air mattress dying on night 3 of 4. Turns out, sleeping on a dog bed isn't that great. Now you know. A few weeks ago, my friend Emma and I packed up the car (I mean, she did), all 3 dogs, and we headed south on Highway 101 for a few days of running on the beach. We left on a Wednesday, after Labor Day, and so we assumed for sure that we didn't need any reservation for camping. Right? 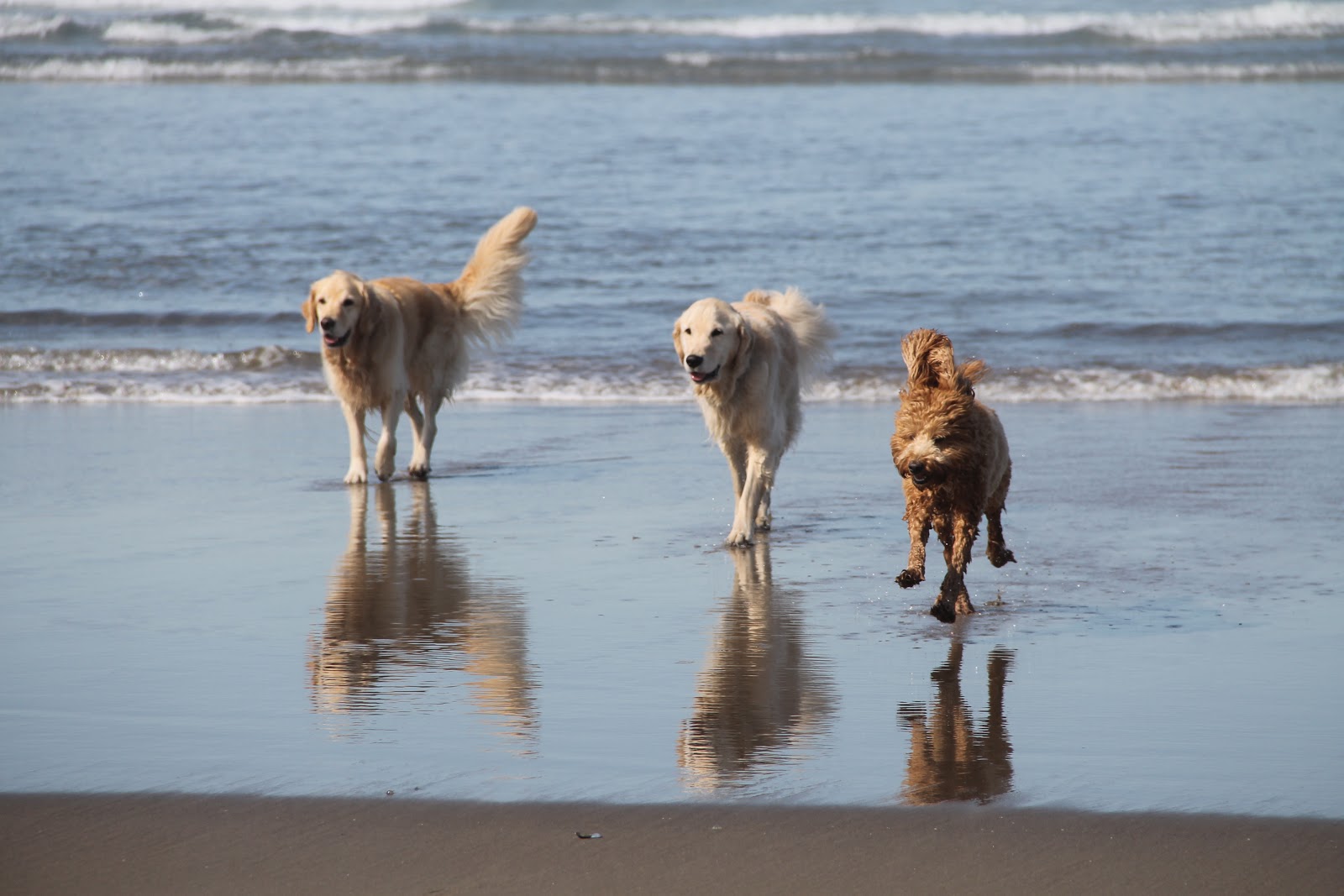 Our first stop was Cannon Beach, and we planned to camp at Nehalem Bay State Park for a couple of nights. Well, weren't we shocked when we showed up at the end of the afternoon and the campsite (hundreds of sites), was full. After driving around past some questionable RV/camping spots, we were able to snatch the last site at Wright's for camping, just a few minutes walk from Cannon beach. It was perfect. 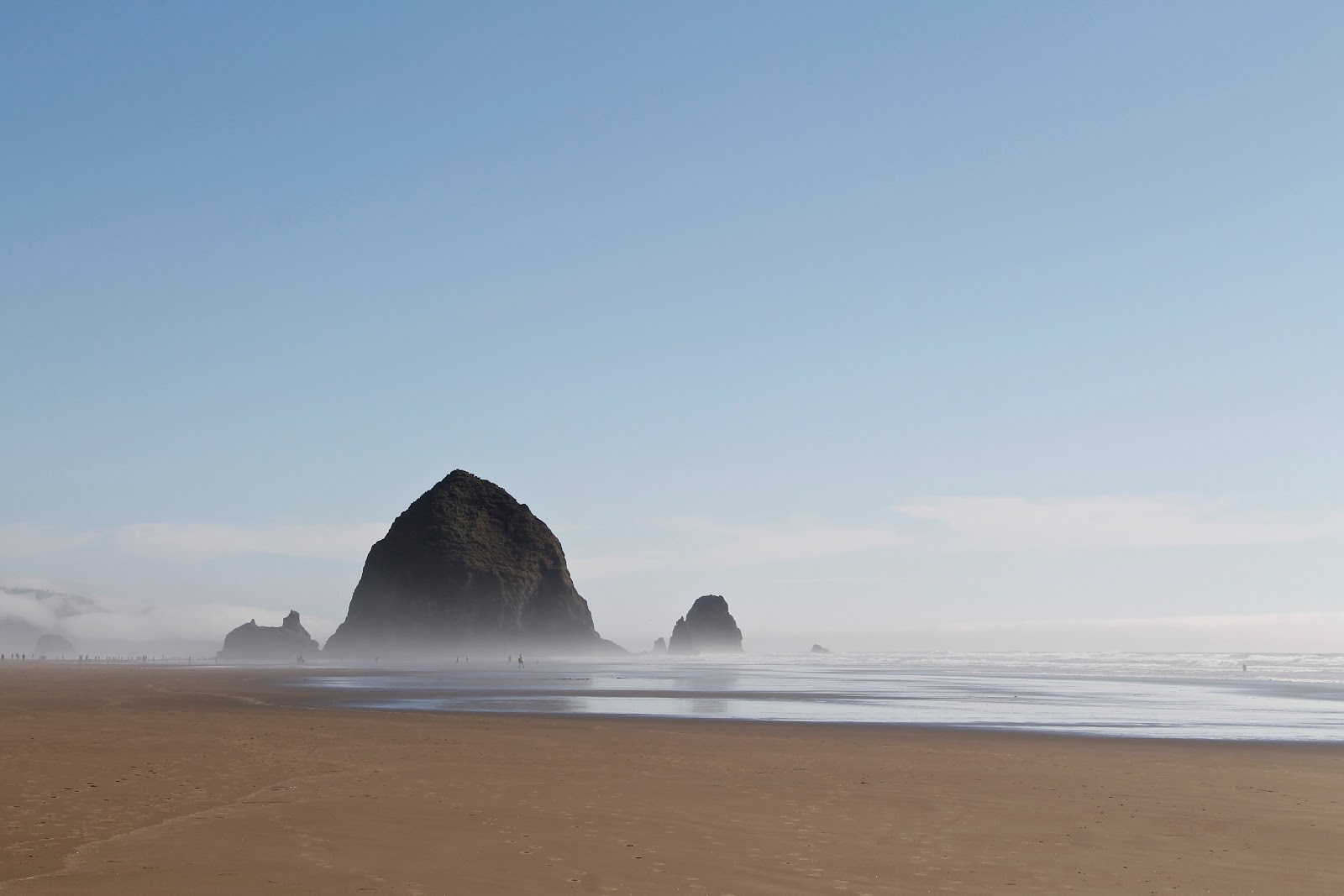 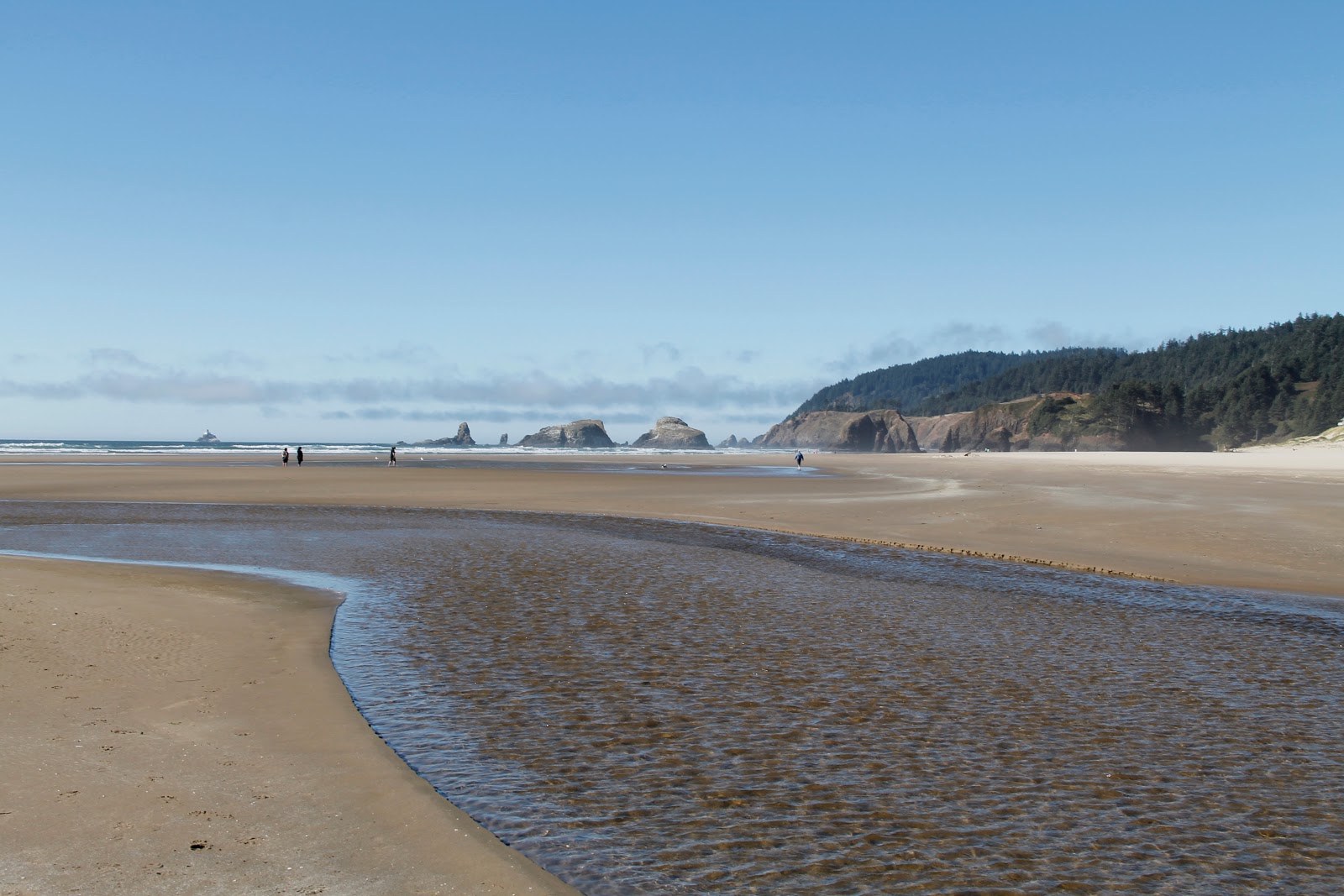 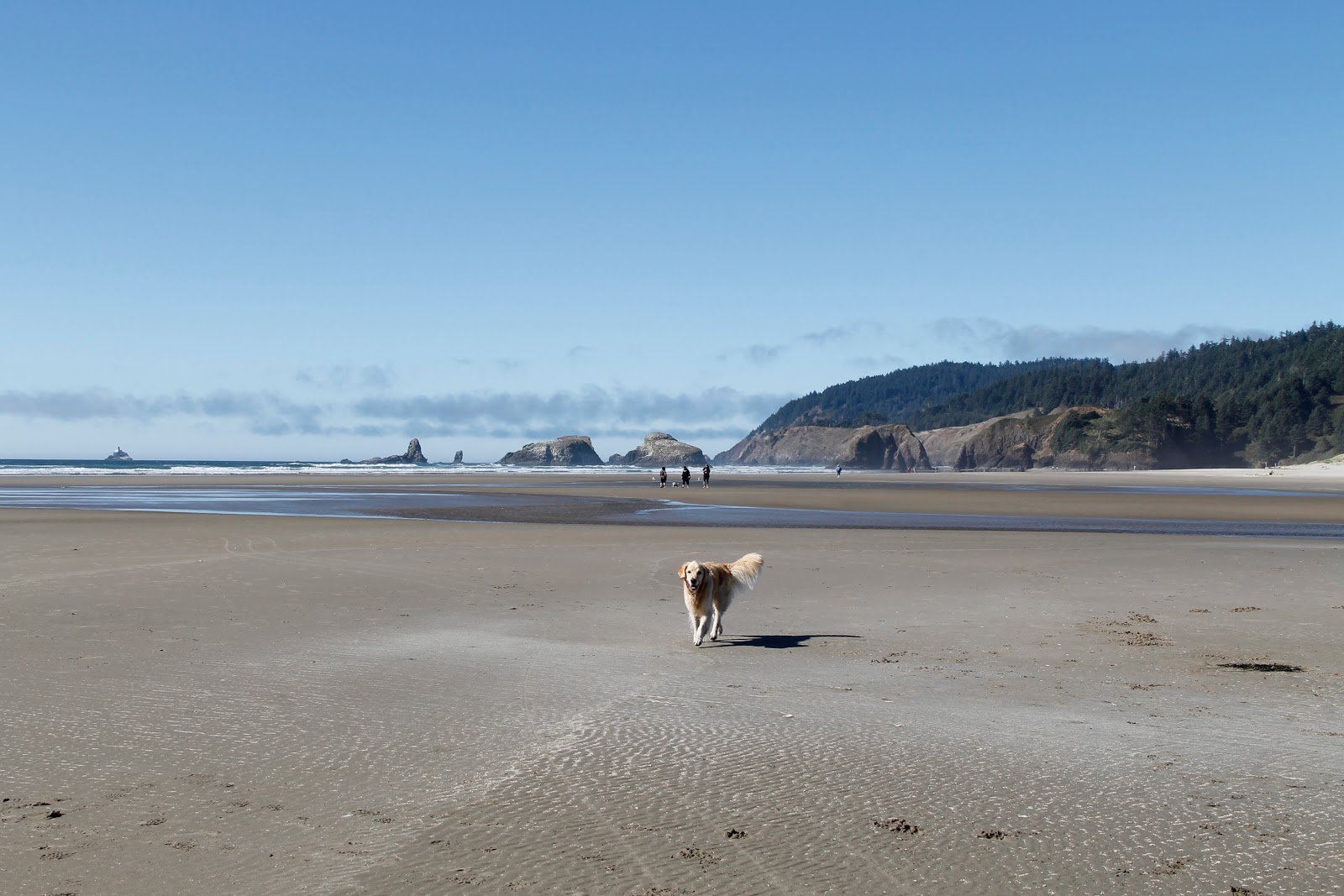 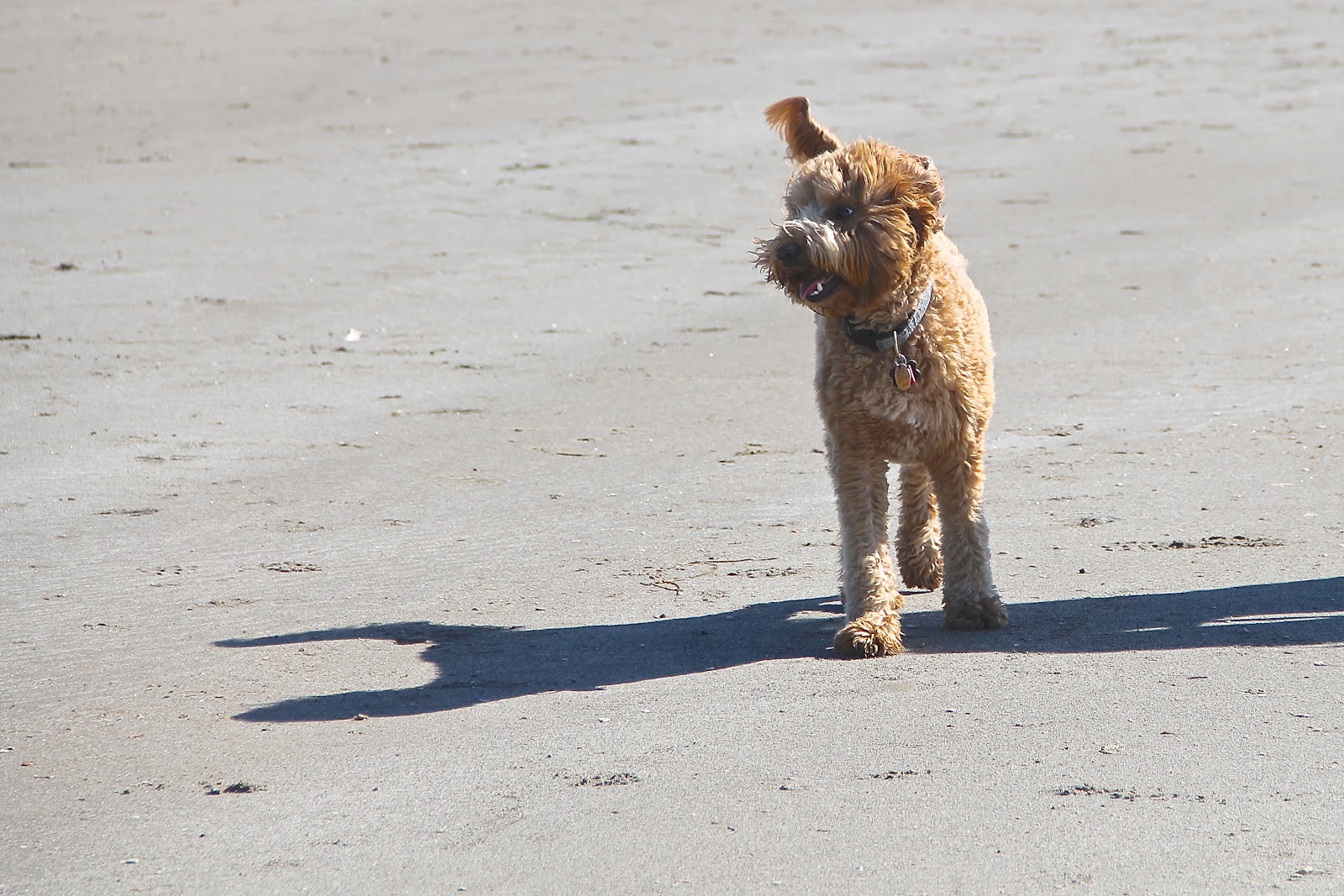 A few minutes from the town of Cannon Beach is the beautiful Ecola State Park. The view point from the parking lot is pretty amazing, and a rewarding hike will get you to another great beach. Or I guess you could drive to the next parking lot, but where is the fun in that? Also, tired pups are usually much cuddlier. 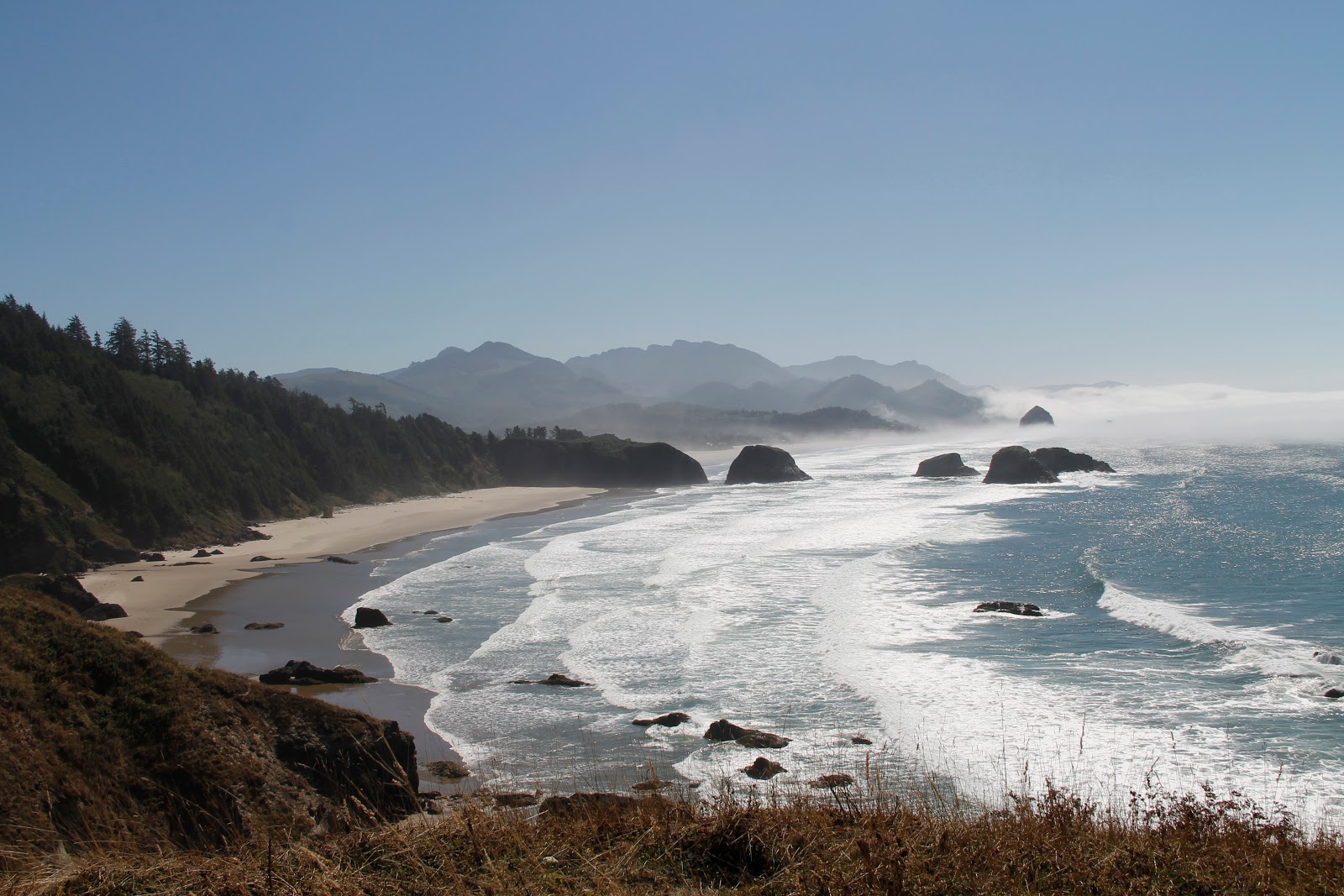 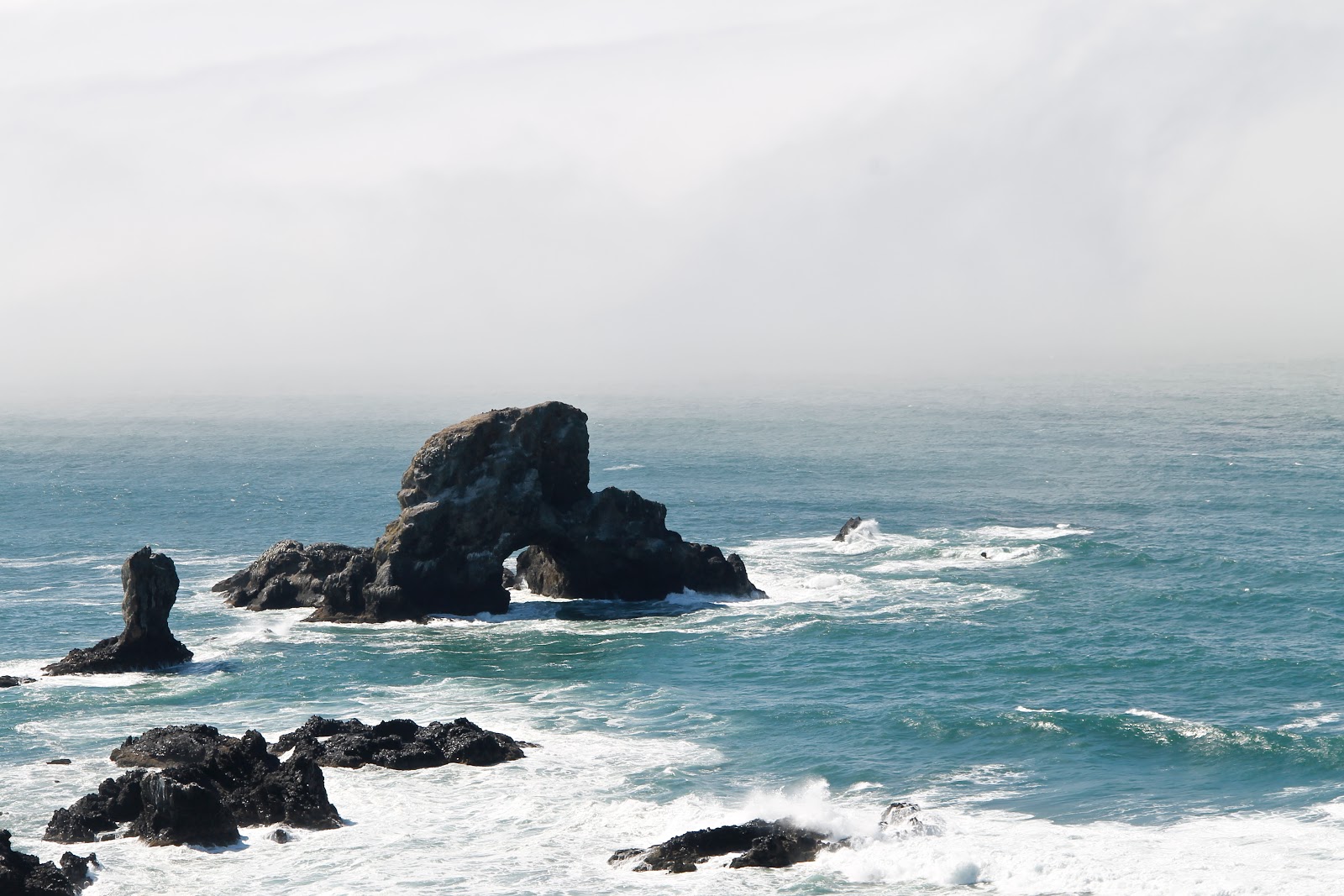 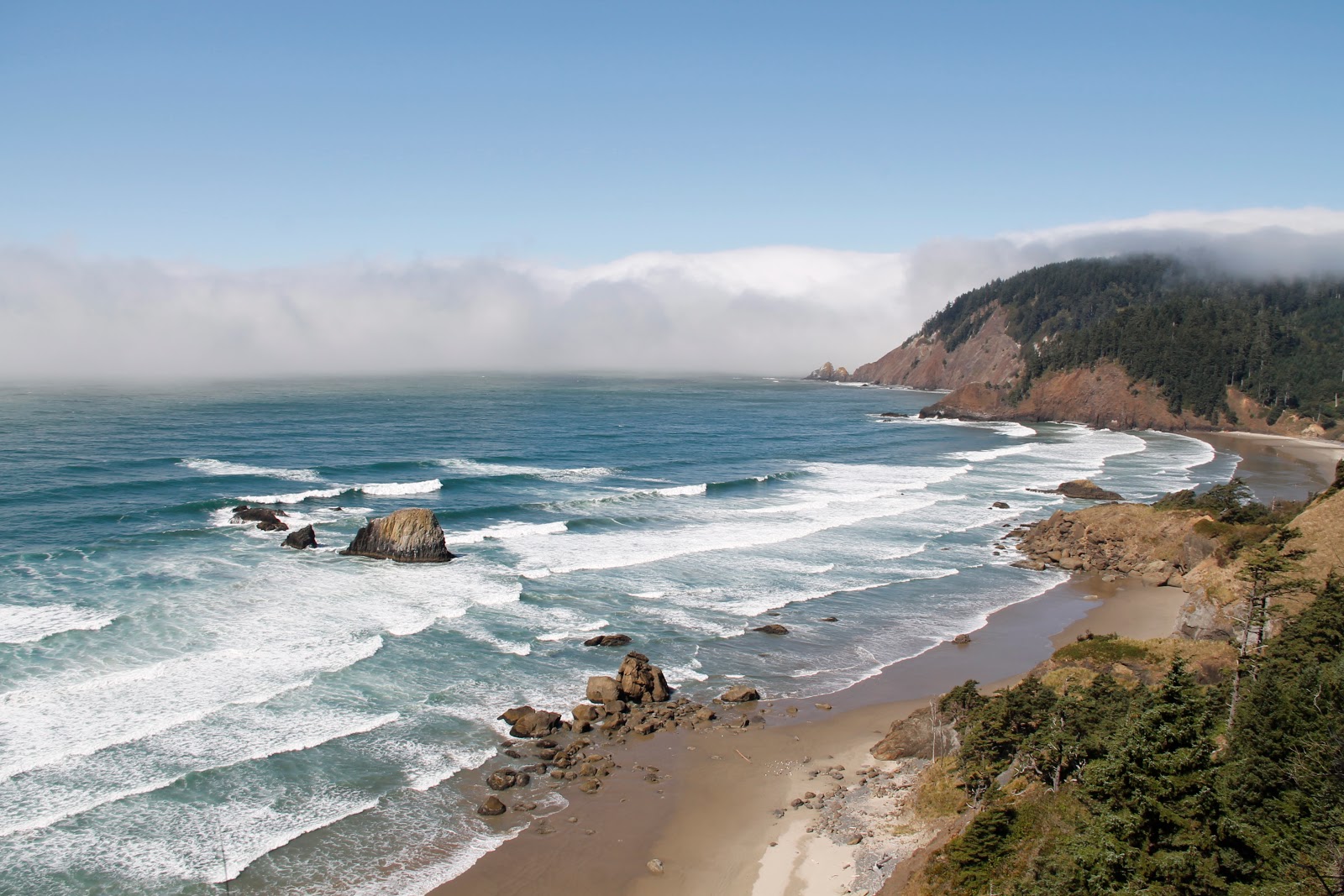 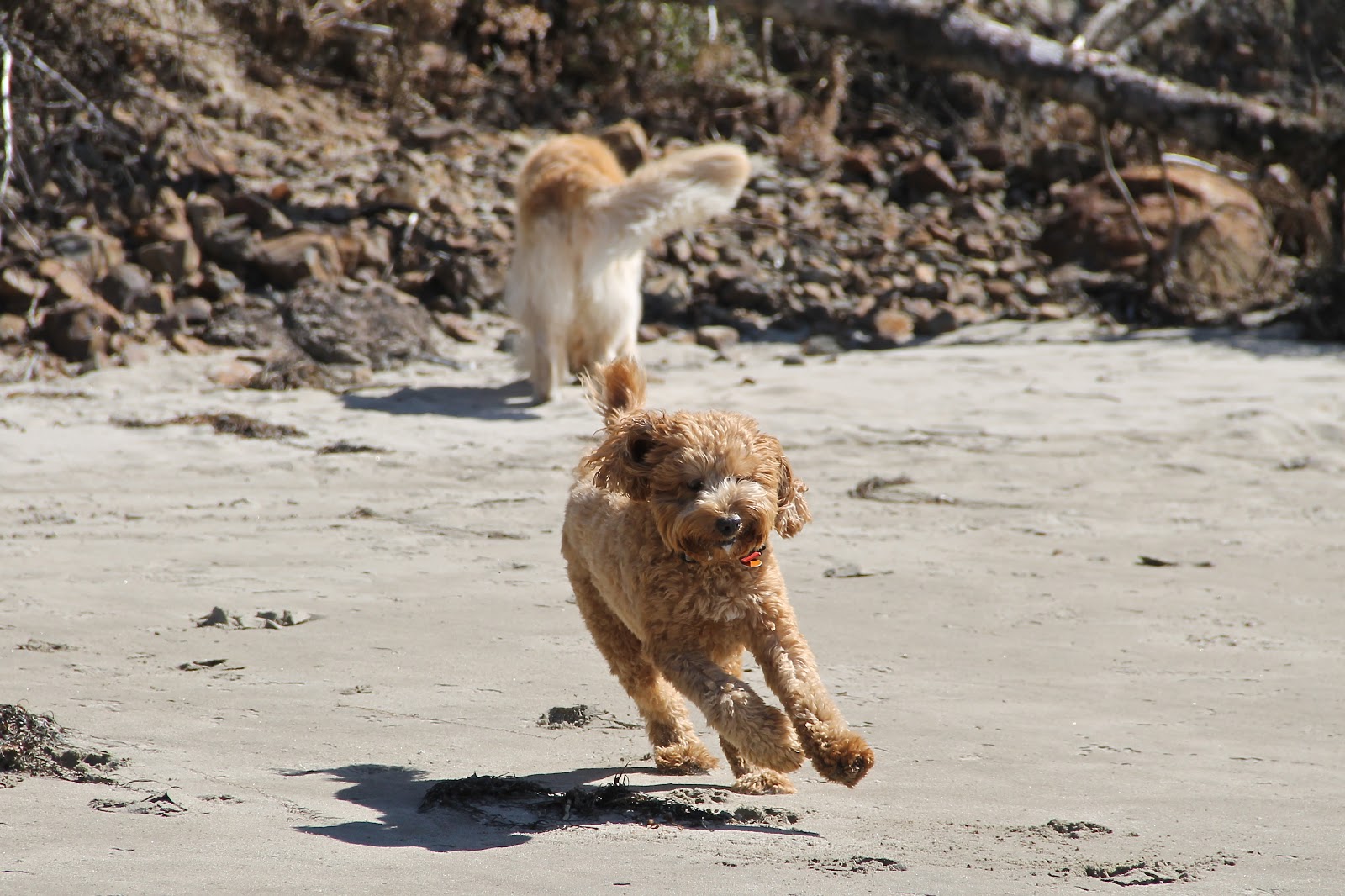 This is where we had hoped to stay the first night, and probably my favourite spot of the trip. The camping site was great, the beach amazing. Clearly the dogs had a terrible time, but what can you do. 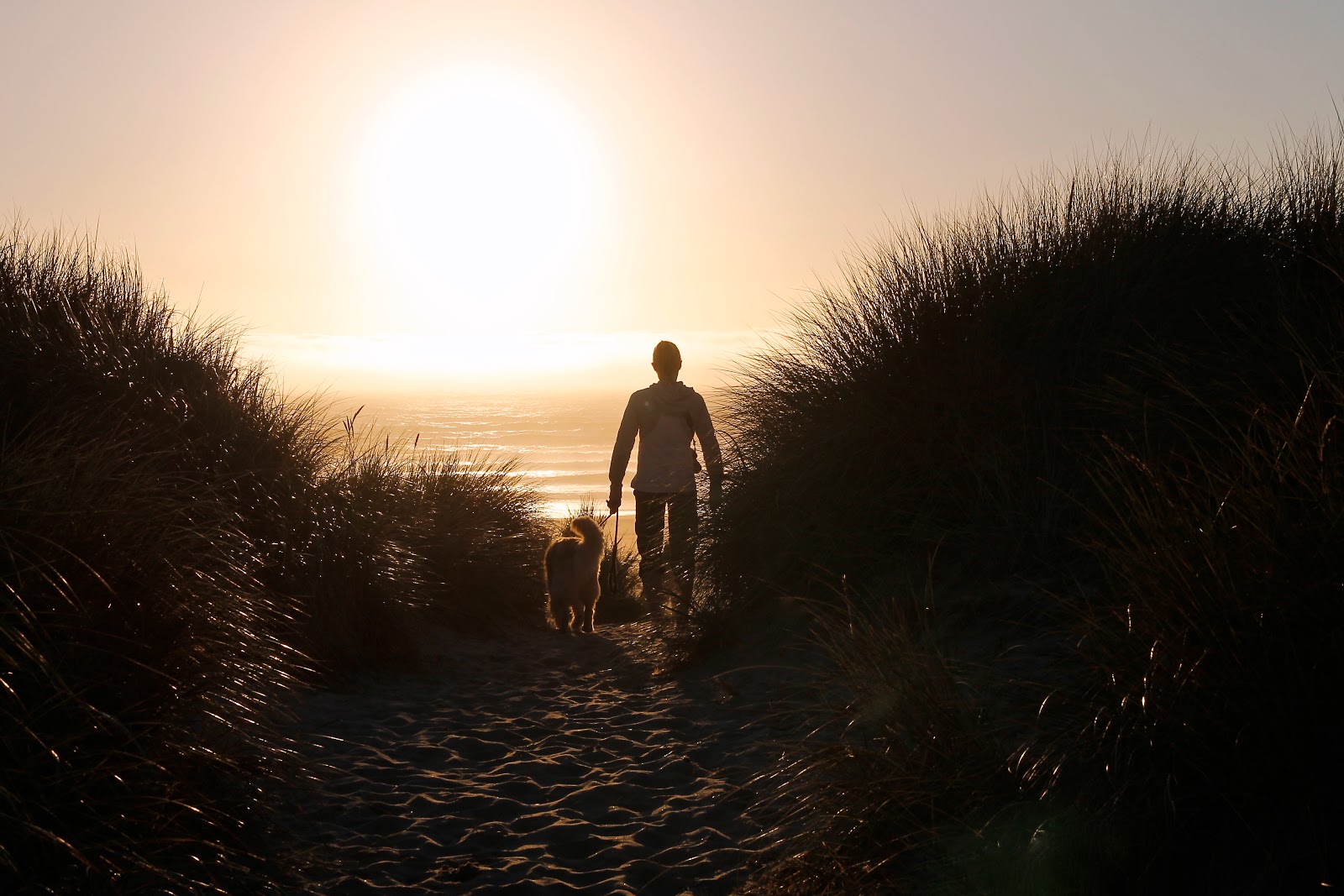 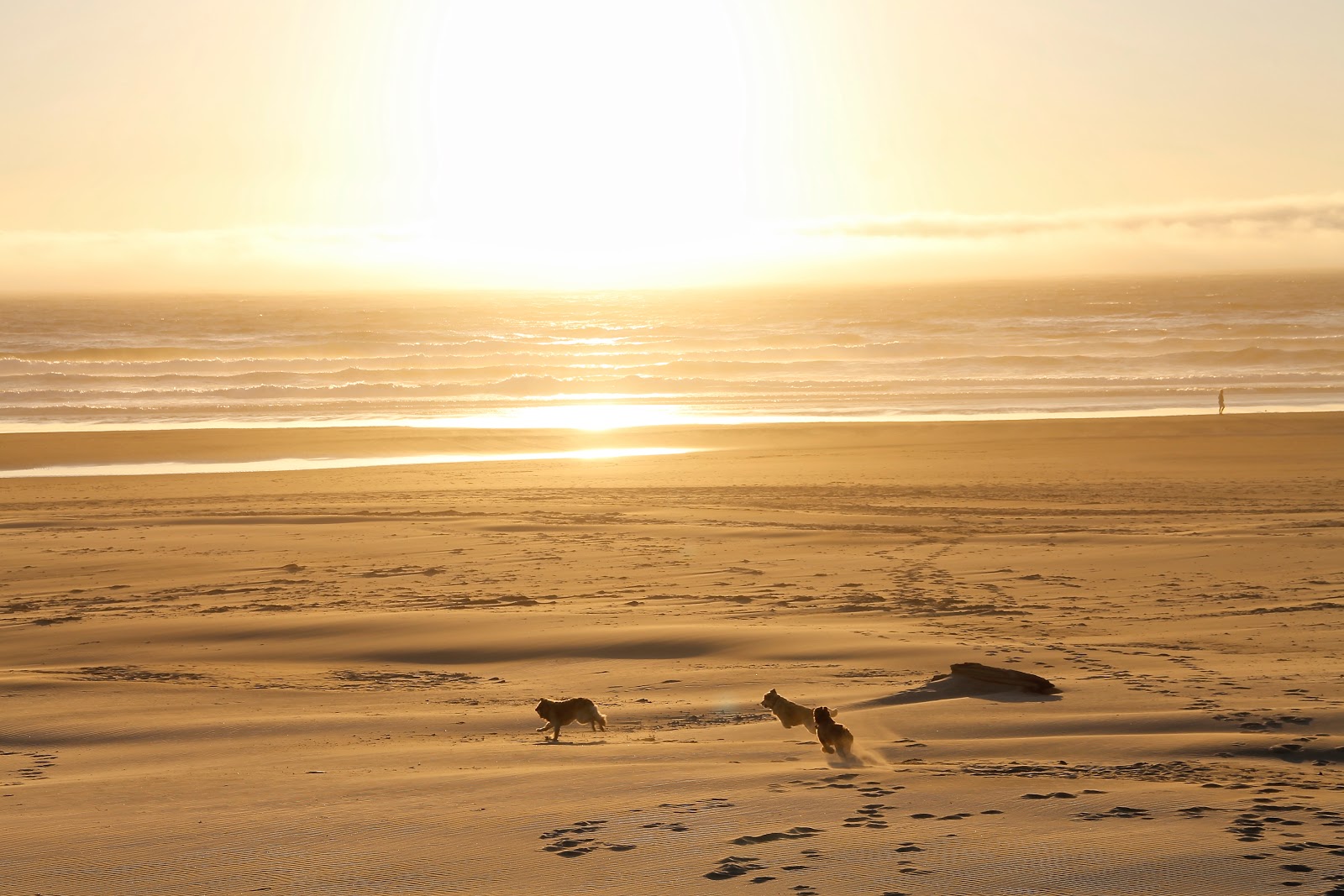 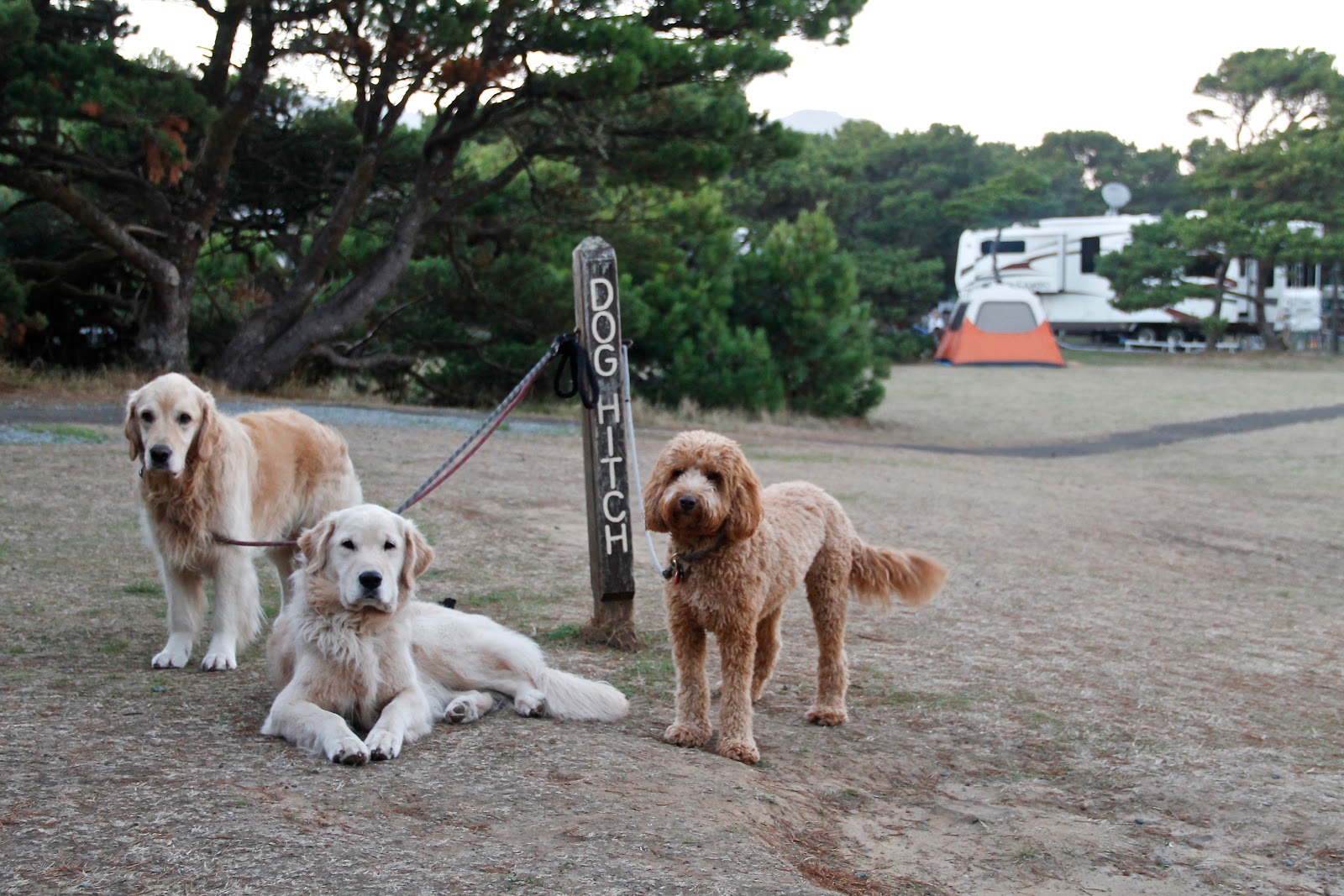 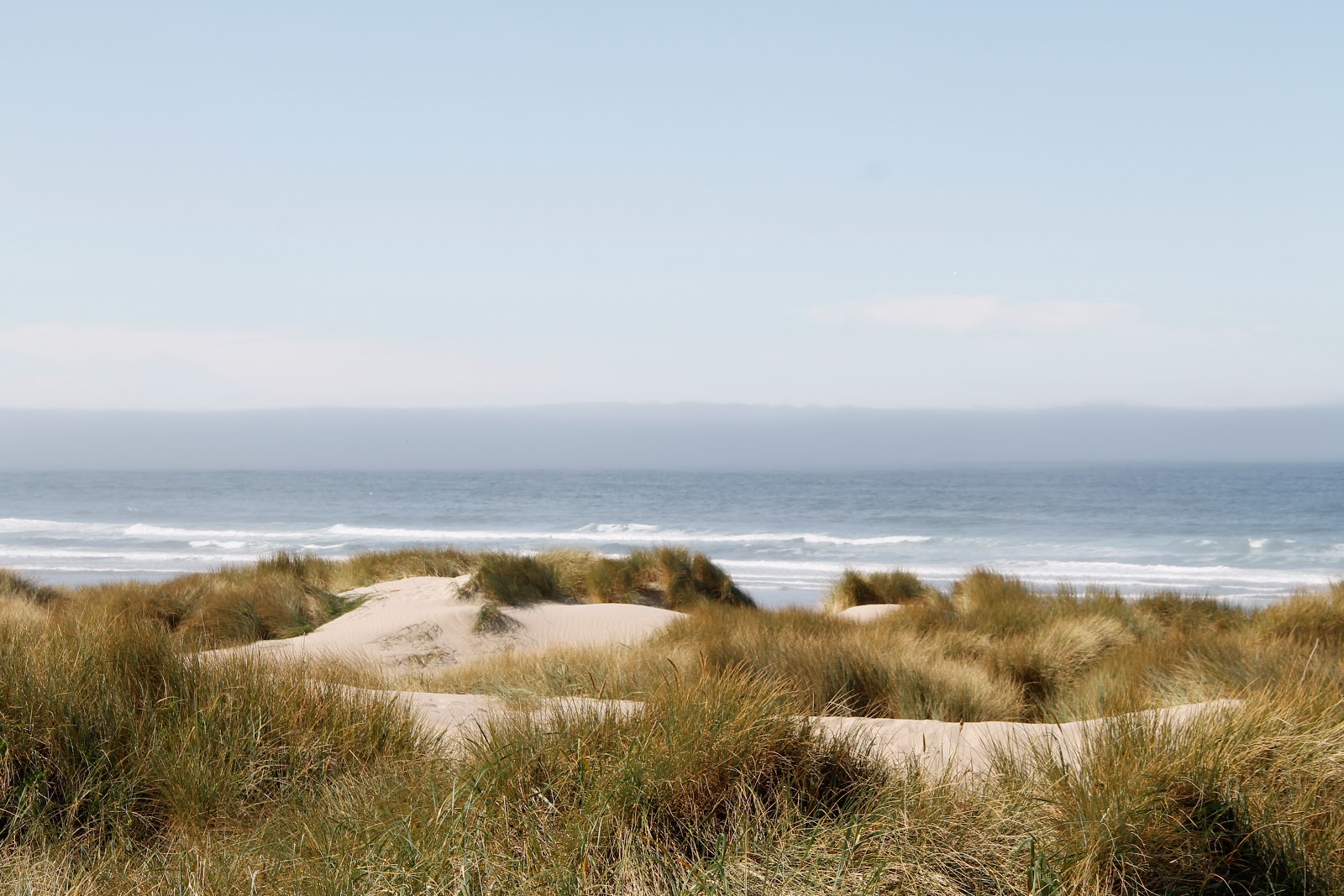 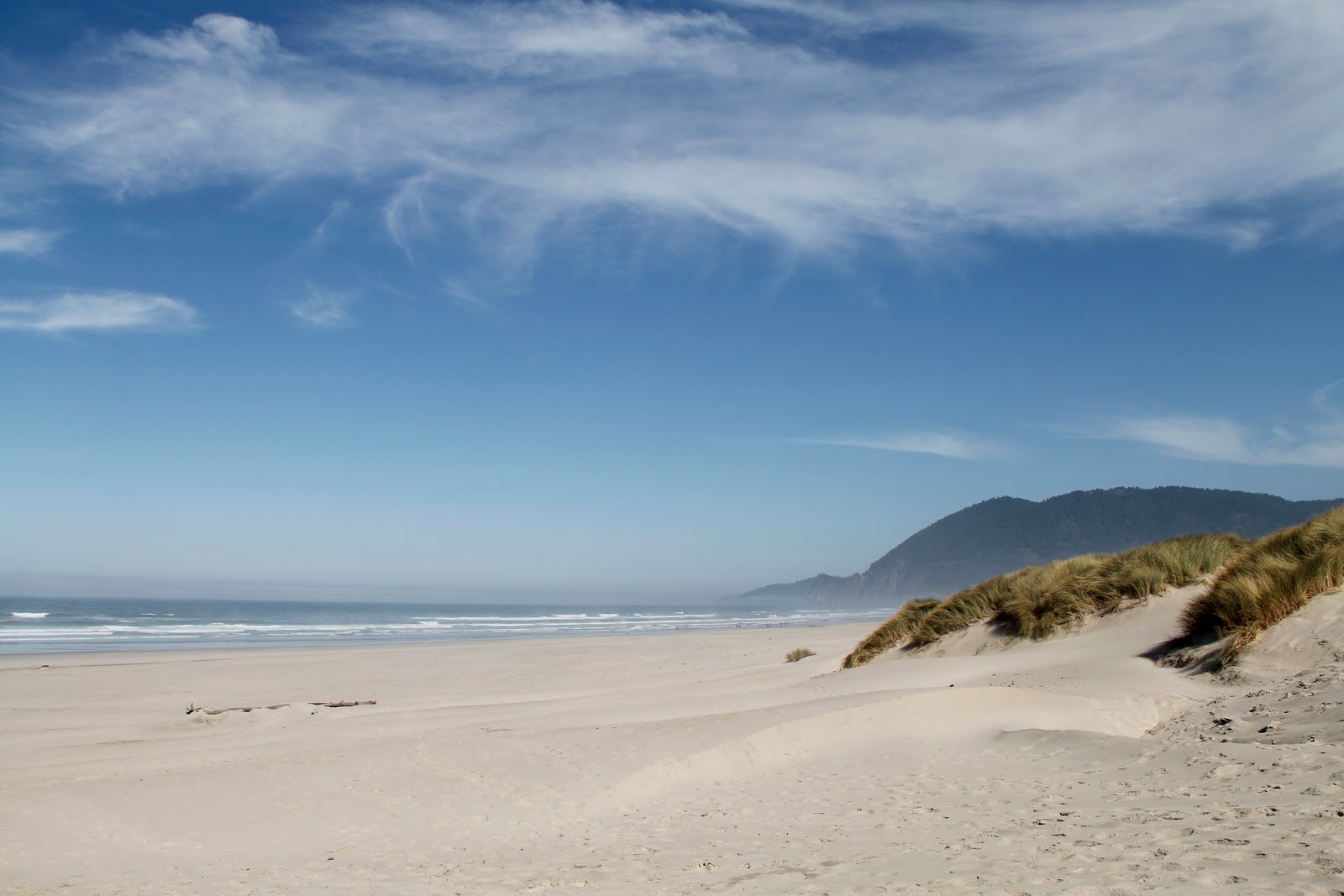 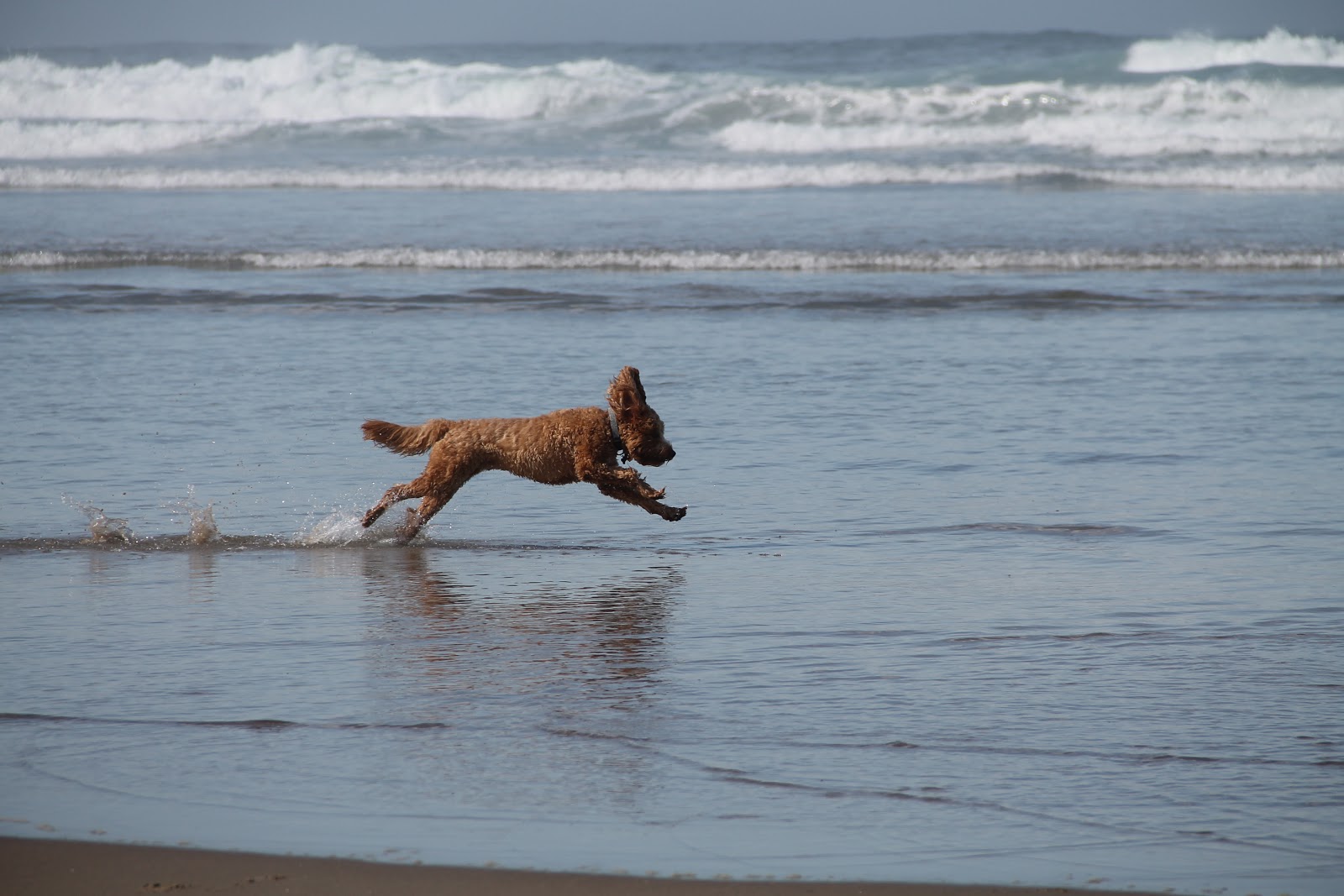 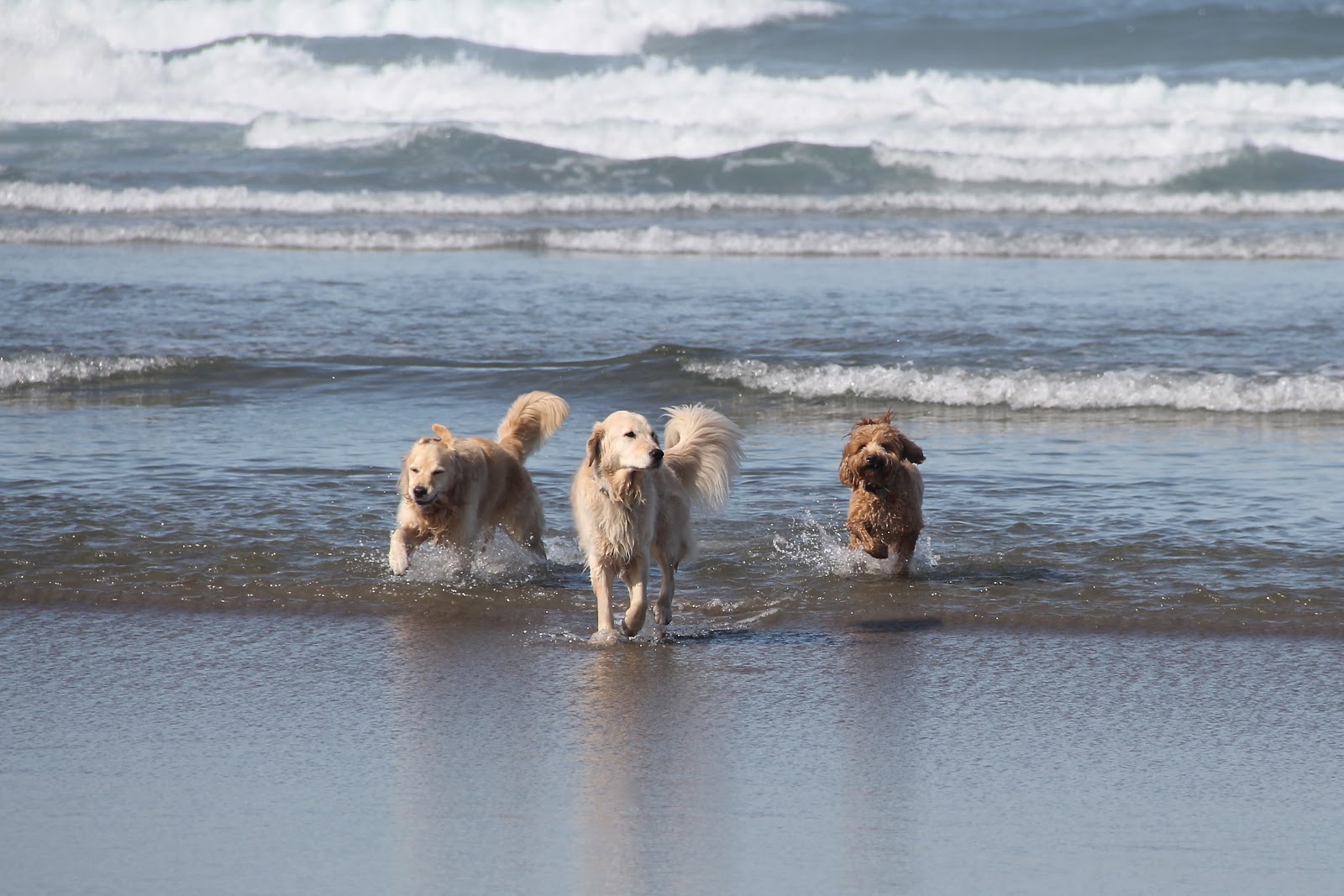 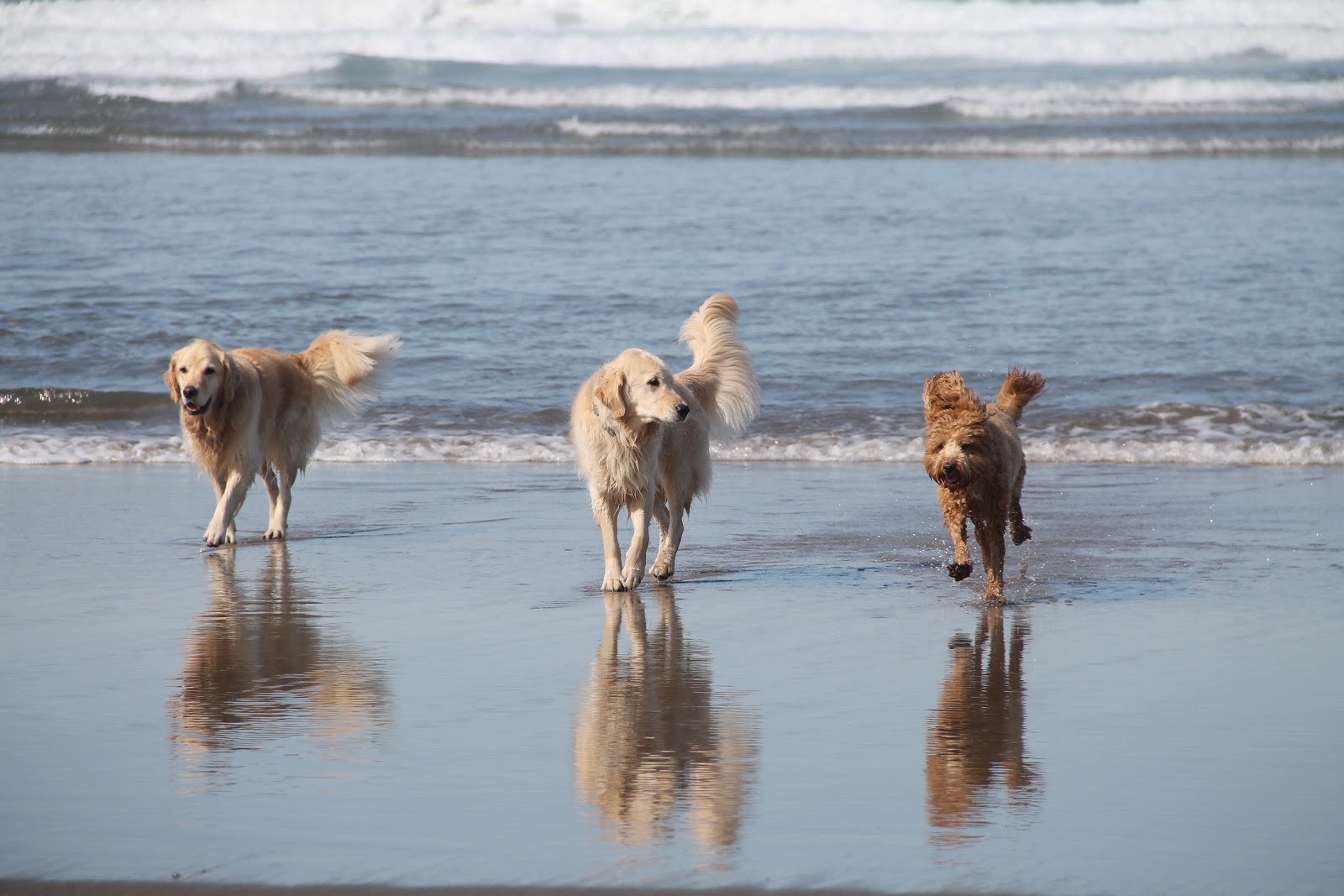 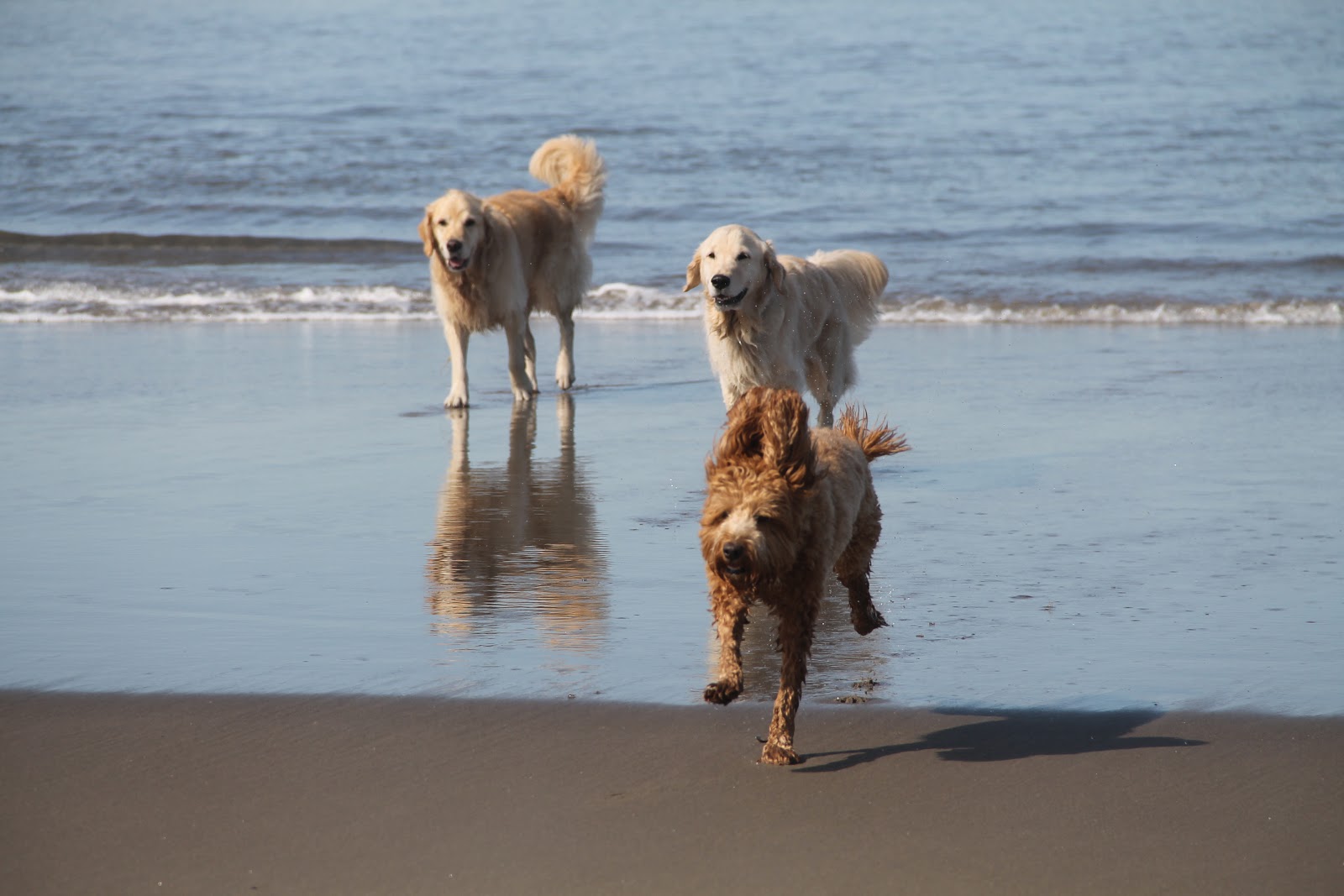 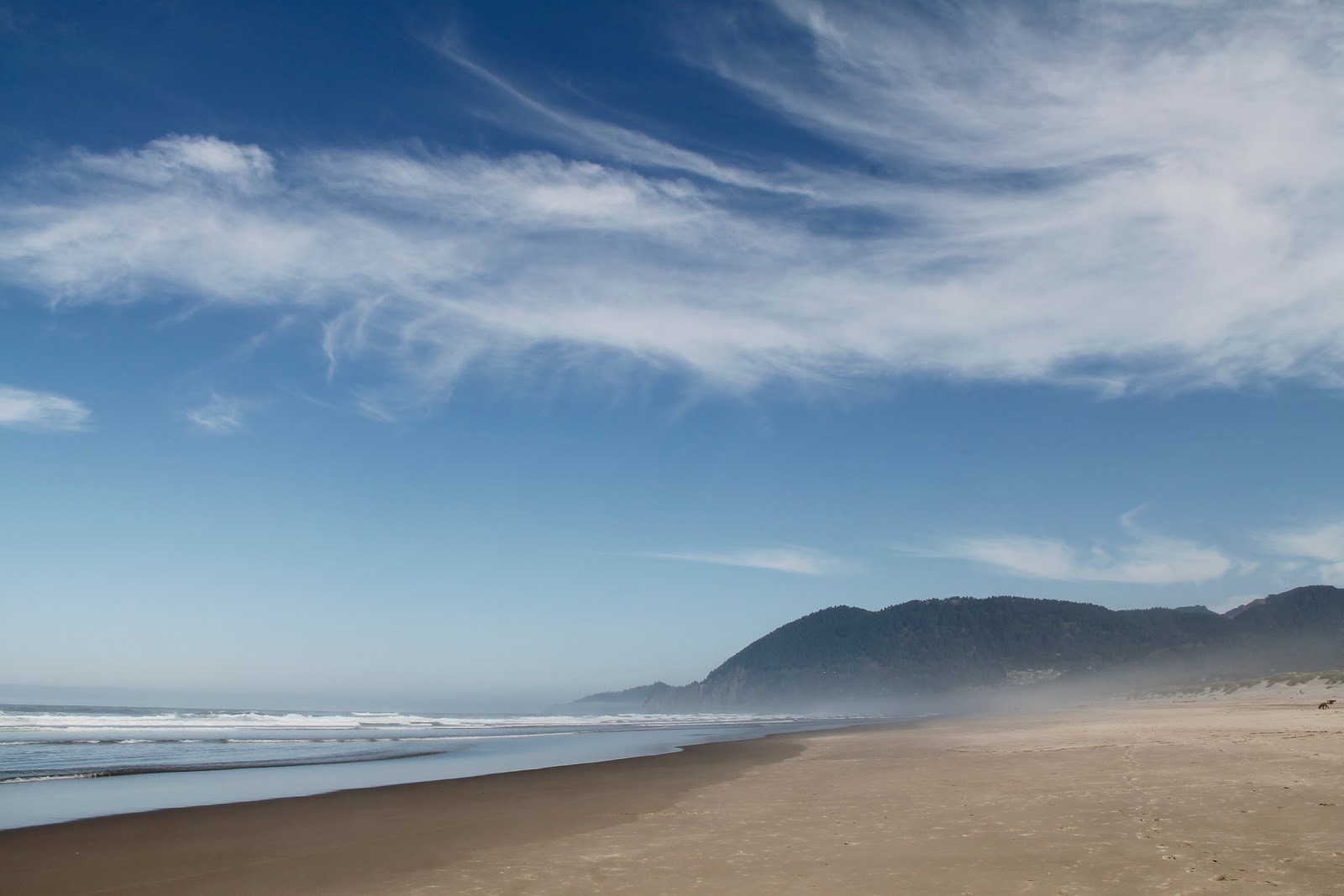 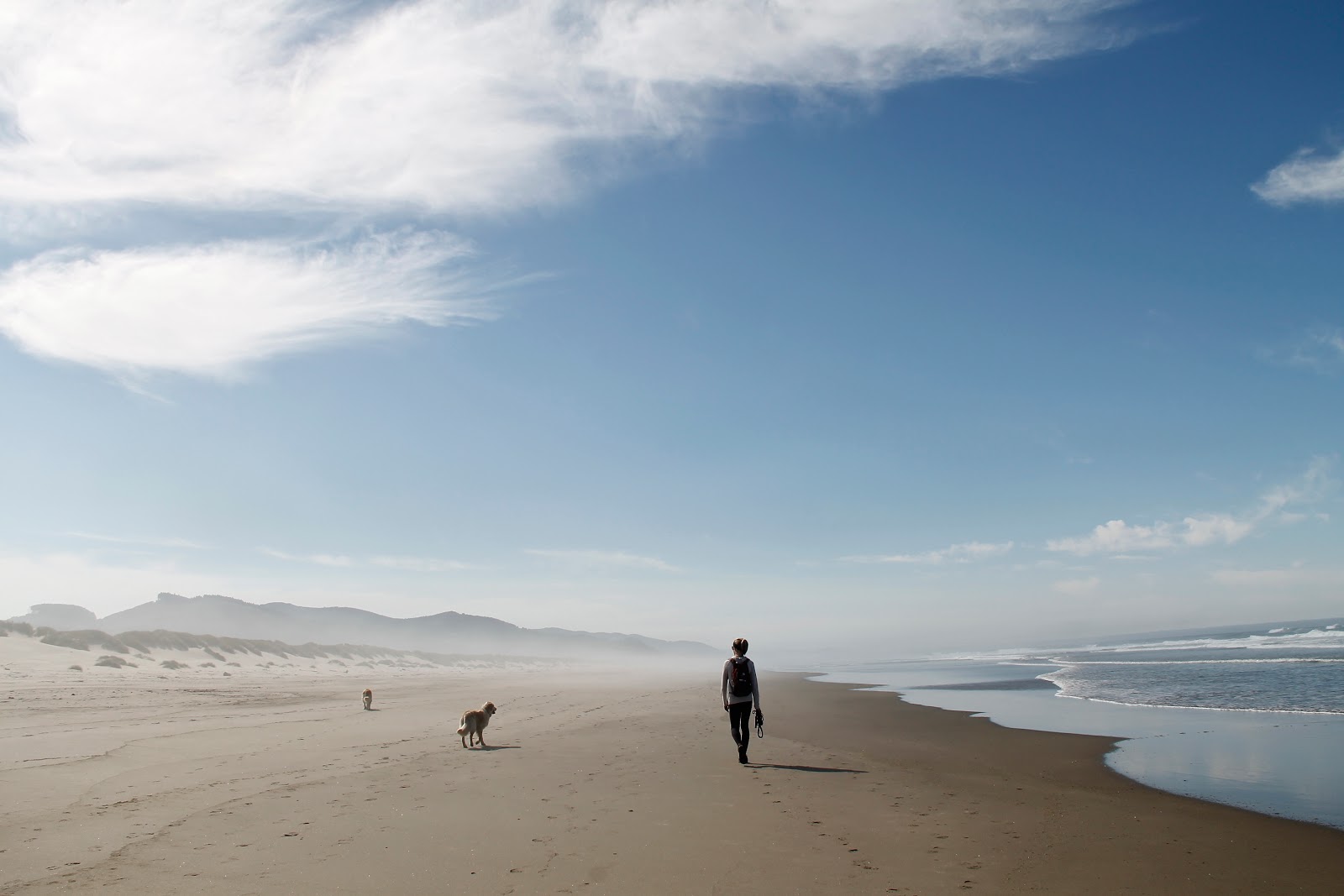 This was quite the experience. Ok, Cape Perpetua was awesome, and I would go back, earlier in the day, and hike some more. Unfortunately, the main thing that I remember at this point is that we almost killed a girl. Seriously. We were driving on the curvy highway leaving Cape Perpetua. We had stopped at the north most parking lot and hiked around the trails from there. There is a campsite, which is only accessible from the trails, not from the highway. That would be silly to have pedestrians cross a highway, right? Actually, there are signs reminding people that it's prohibited to cross the highway. You know, danger. So we were driving, on the highway, coming just around a curve, when this girl almost jumped in front of us, walking into oncoming traffic while looking the other way. If the car coming the opposite way had been a minute earlier, it would have been between hitting her or a head-on collision. It was absolutely terrifying. We may have wished her to lose control of some bodily function after this. 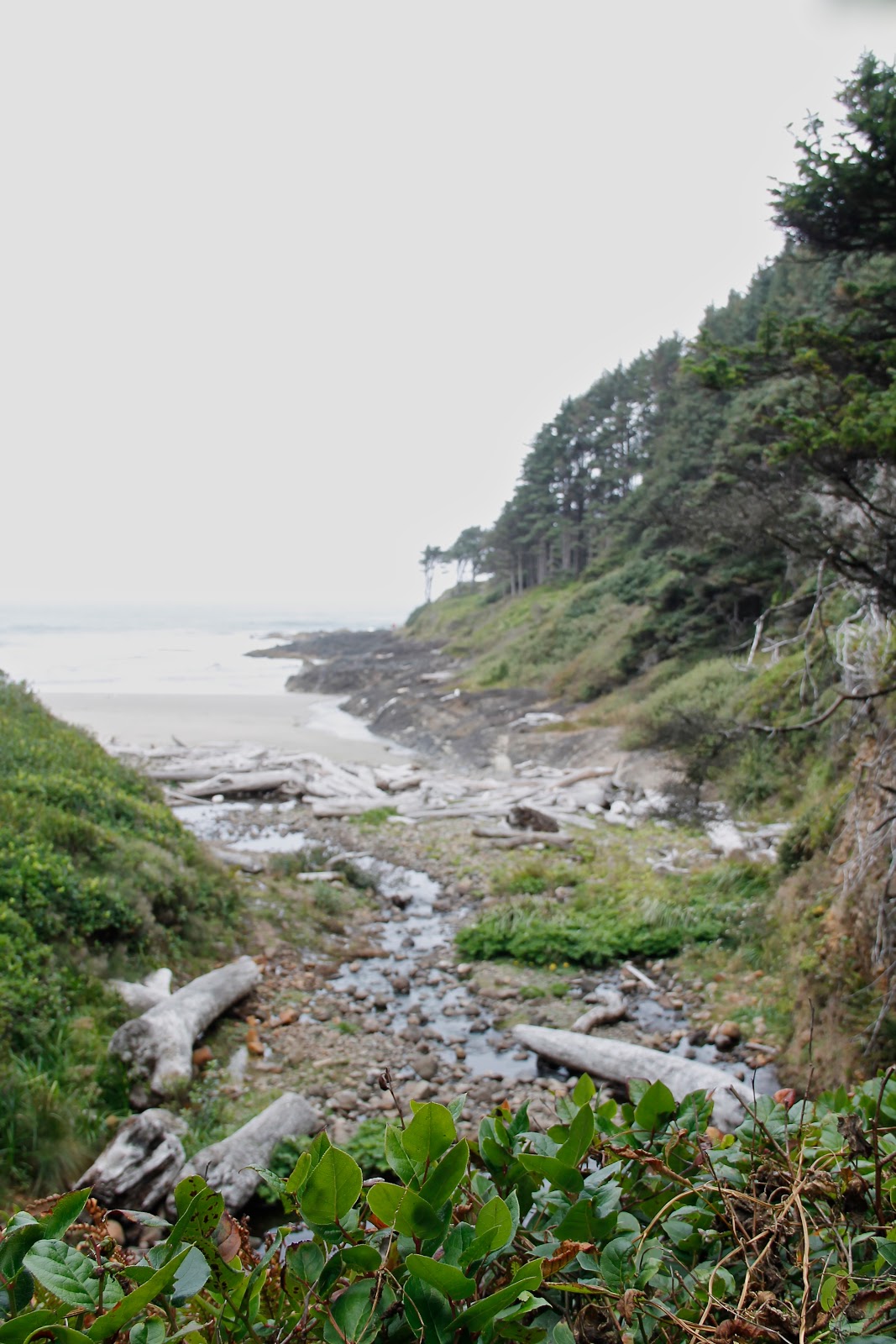 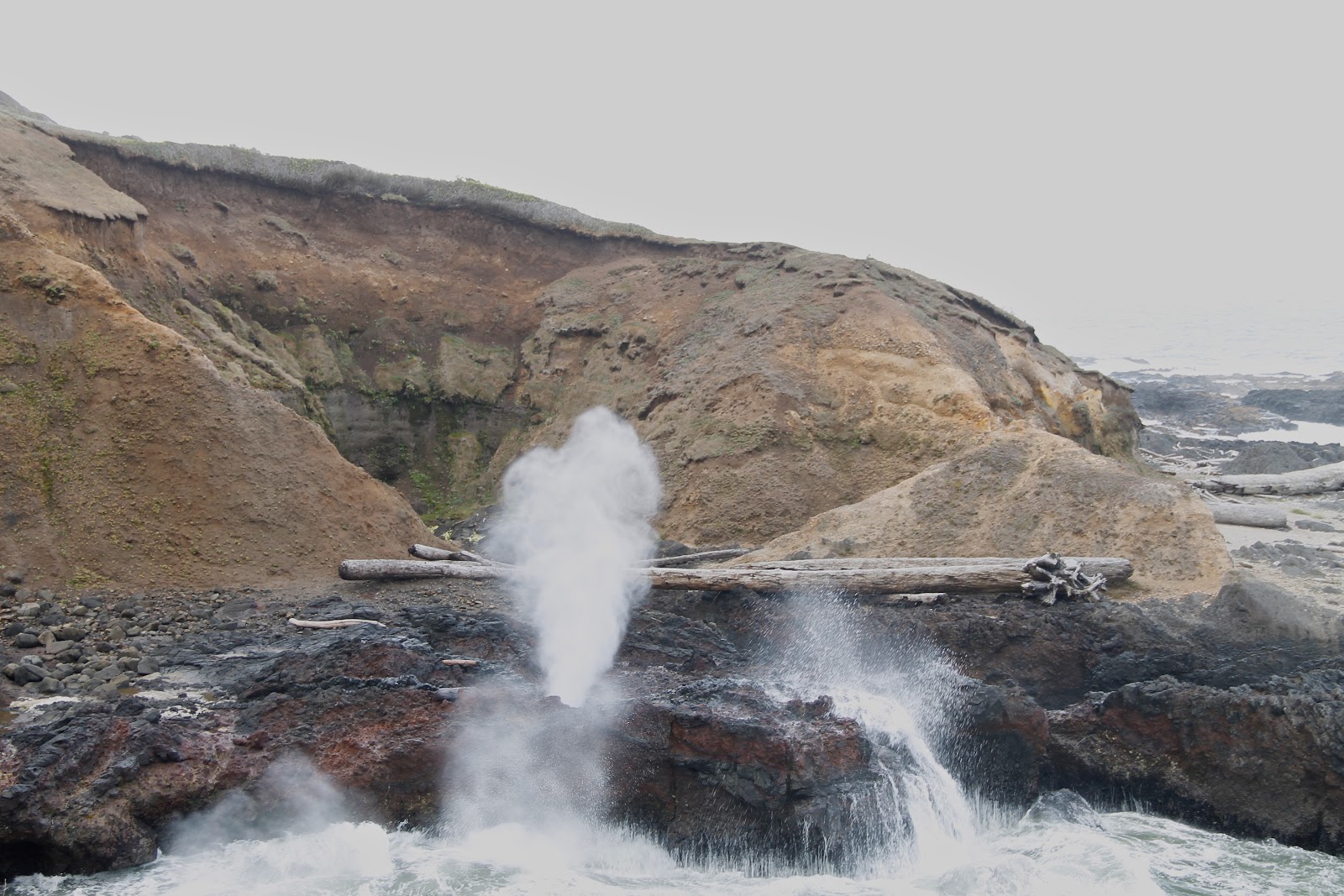 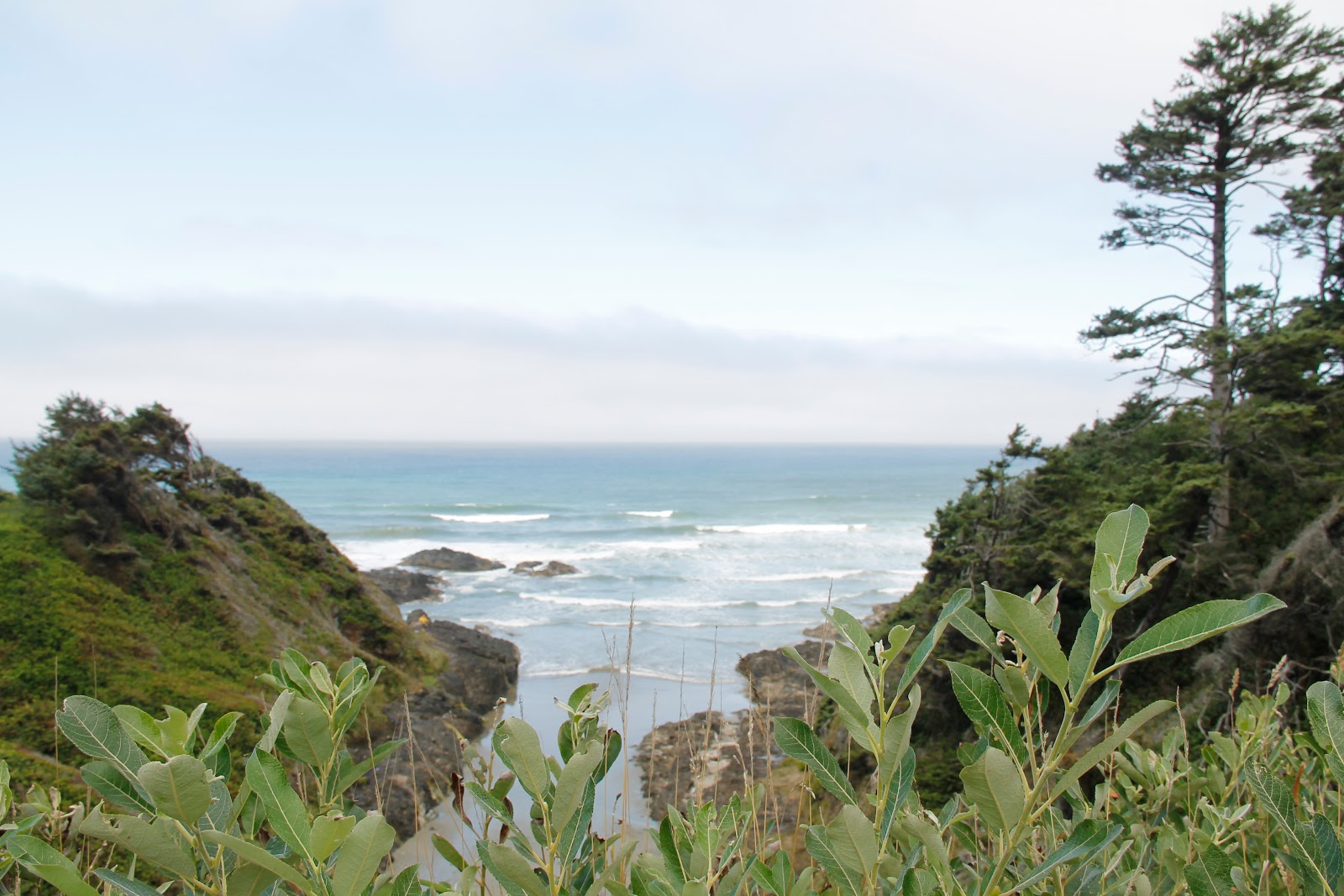 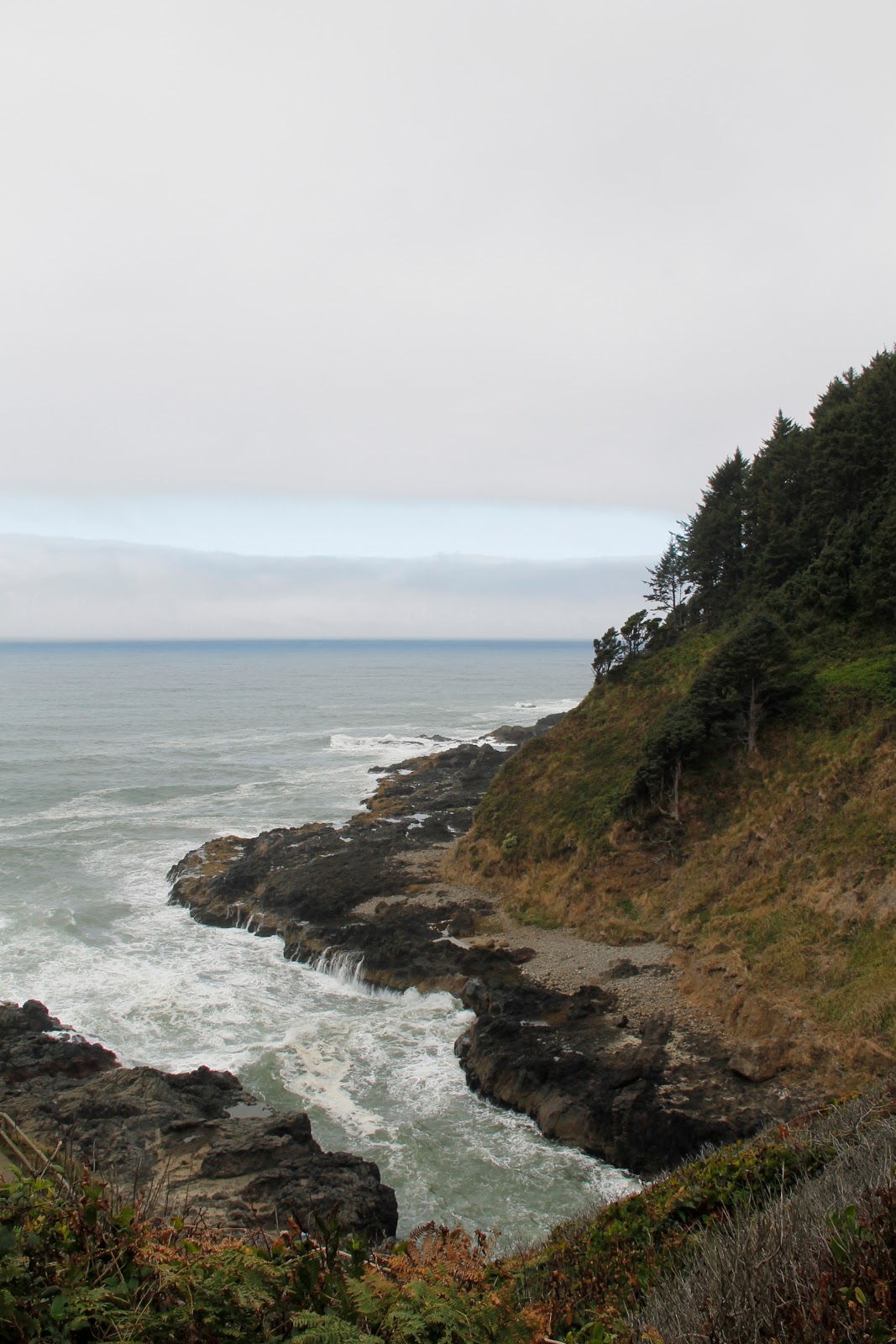 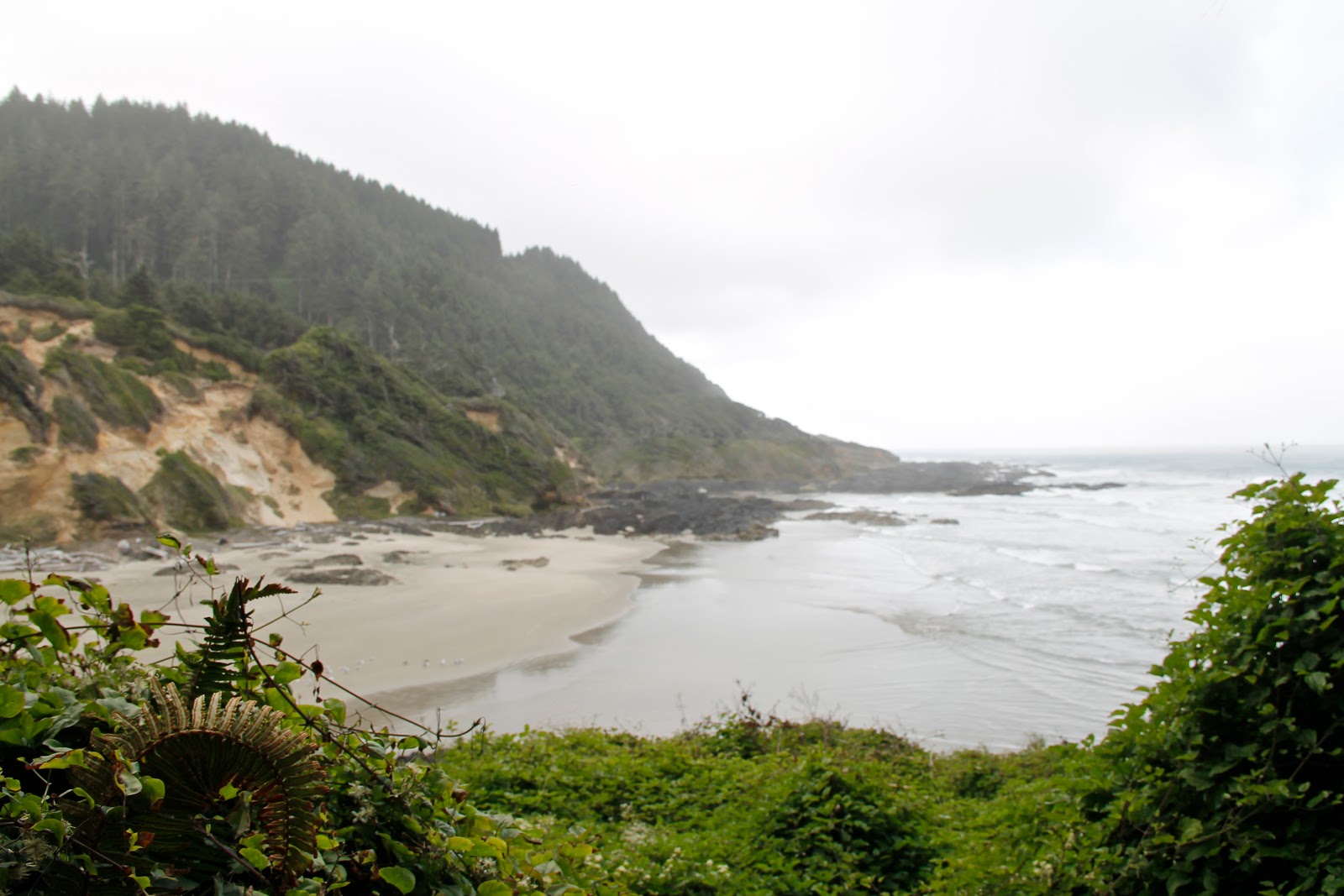 Despite this traumatic experience, the trip was going great, and we kept driving South and having a blast. There was just more wine being poured that night. To be continued.