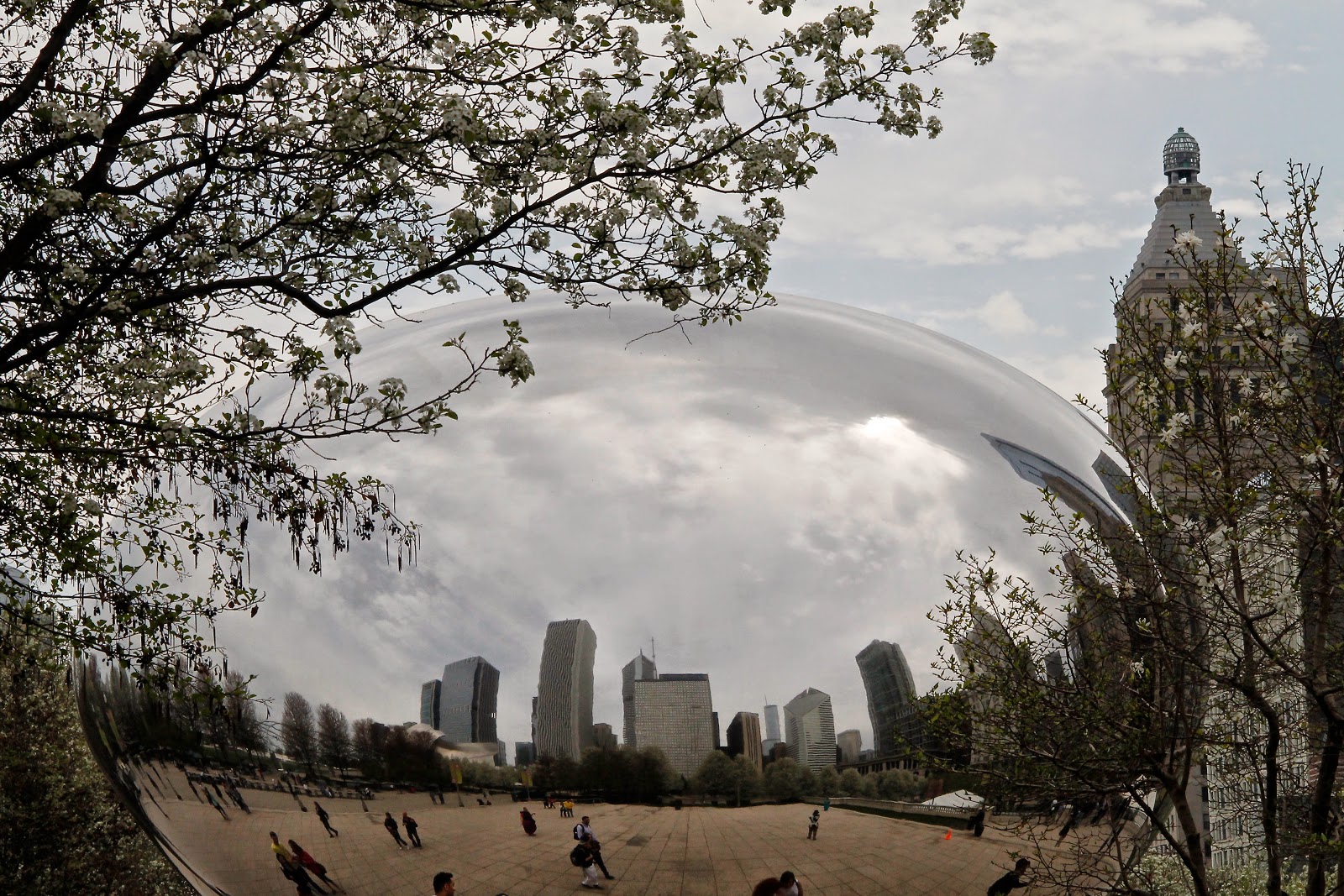 We spent most of last week in Chicago with Graham's family for my sister-in-law's college graduation from the School of the Art Institute of Chicago. We are all so proud of her and just amazed at her talent. Although we missed the actual graduation, we were able to attend the screening of her stop-motion film. I simply cannot conceive how much work went into this and how much attention to details was taken. It was splendid.

All week we had a blast. It was summery hot, such a change from Seattle's weather which had been pretty mediocre the few days before we left. It was also a nice change from my first experience in Chicago, a few years ago, at the end of November. The nickname "Windy City" sure takes a whole new meaning in the winter. We stayed in the Loop area and mostly wandered around downtown, stopping for coffee and shopping (of course) and to eat lots of delicious food. I was somewhat nervous about the meal situation, knowing that Chicago is well known for it's meat-centricity, and being vegetarian myself. That was forgetting the strong Italian influence (think Mafia) and all of its delicious restaurants. We had two truly exceptional meals, one at Cafe Spiaggia and the other one at Nico Osteria. The latter was probably my favourite of all, and I would have shamelessly returned for every meal of the week, it was just that good. Also, who gets tired of eating Italian food? Certainly not me. We had one more great meal at Pizzeria Via Stato, annexed to Osteria Via Stato, before ending this impromptu Italian food festival. Right in the Loop we had a lovely lunch at The Gage, conveniently located across Millennium Park, and also nearby enjoyed the European cafe vibe and great lunch choices at Toni Patisserie and Cafe. For a New Orleans atmosphere, or just to check out their hot sauce collection, check out Heaven on Seven. Finally, if you are a coffee connaisseur who isn't afraid of crowds, Intelligentsia Coffee is the place to go for your morning and afternoon fix.


Chicago is a really interesting city, and although I don't know much about architecture, I was fascinated by the contrasts, the old and the new, the curves and the lines, and one building's reflection on another one. It's a huge city, with a remarkable history, including the fact that a large portion of the city burned down during the Great Chicago Fire of 1871. The impressive task of rebuilding the city attracted many well-known architects, and set a precedent world-wide with the first skyscraper and the use of steel and stone for construction. The Architecture River Tour is a wonderful way to admire the city's architecture and learn more about its history. I would highly recommend it and thoroughly enjoyed it, under the blazing sun, as much as last time, in the freezing cold. 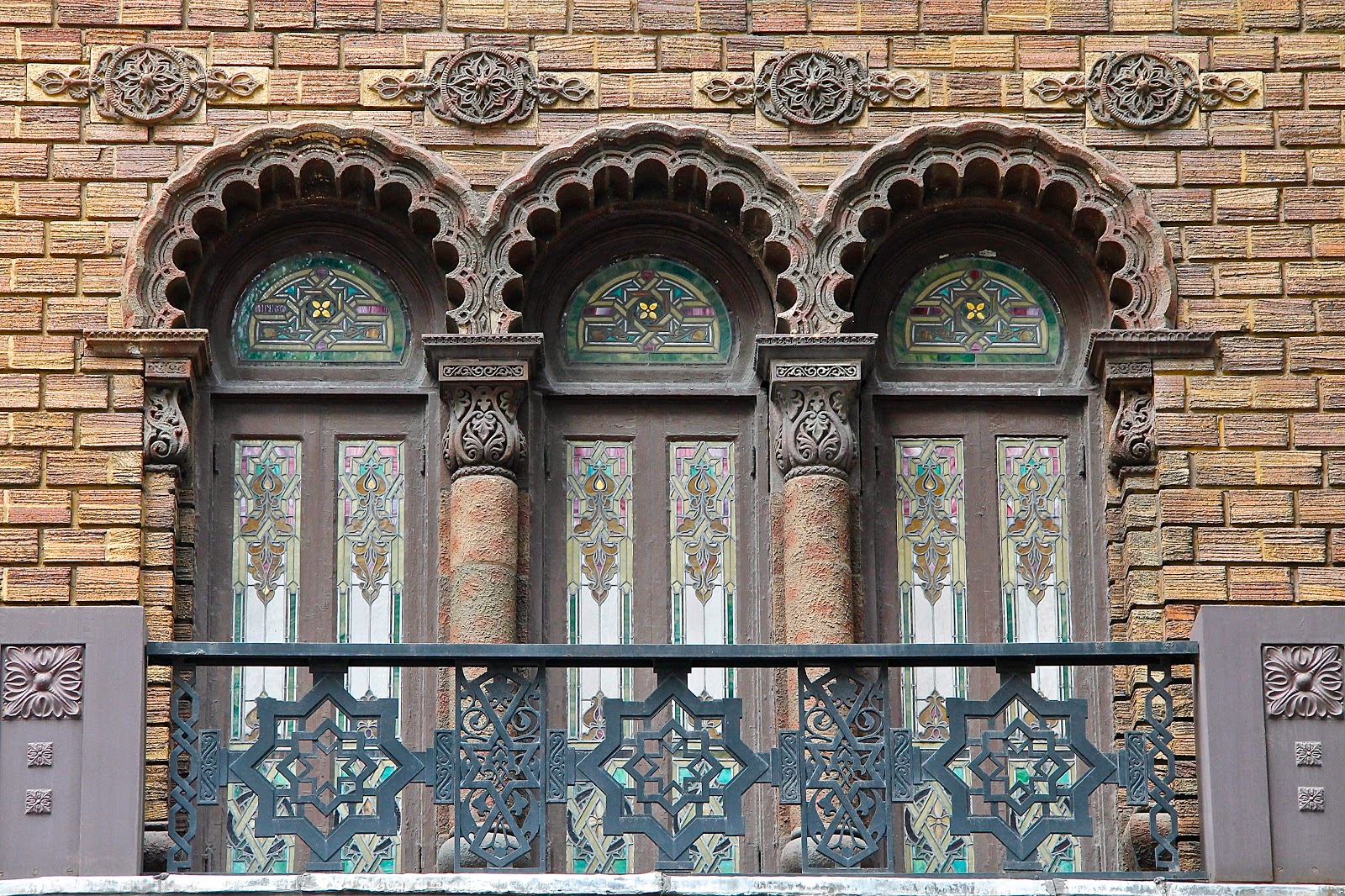 For such a large city, it is surprisingly easy to find refuge in a park or by the water. The city, located along Lake Michigan, and traversed by the Chicago River, has set some strict urban planning laws, enforcing the preservation of a pedestrian promenade along most of the river. Millennium Park and its Cloud Gate or "Bean" are only one example of the strong art presence in the city. There are many great museums, which I enjoyed on my last visit but unfortunately didn't return to, due to lack of time and to desire to finally soak up as much sun as possible. The city is also surprisingly clean, probably due to the hard work happening at night, including, to my surprise, flower planting, which we observed late in the evening on the Magnificent Mile. 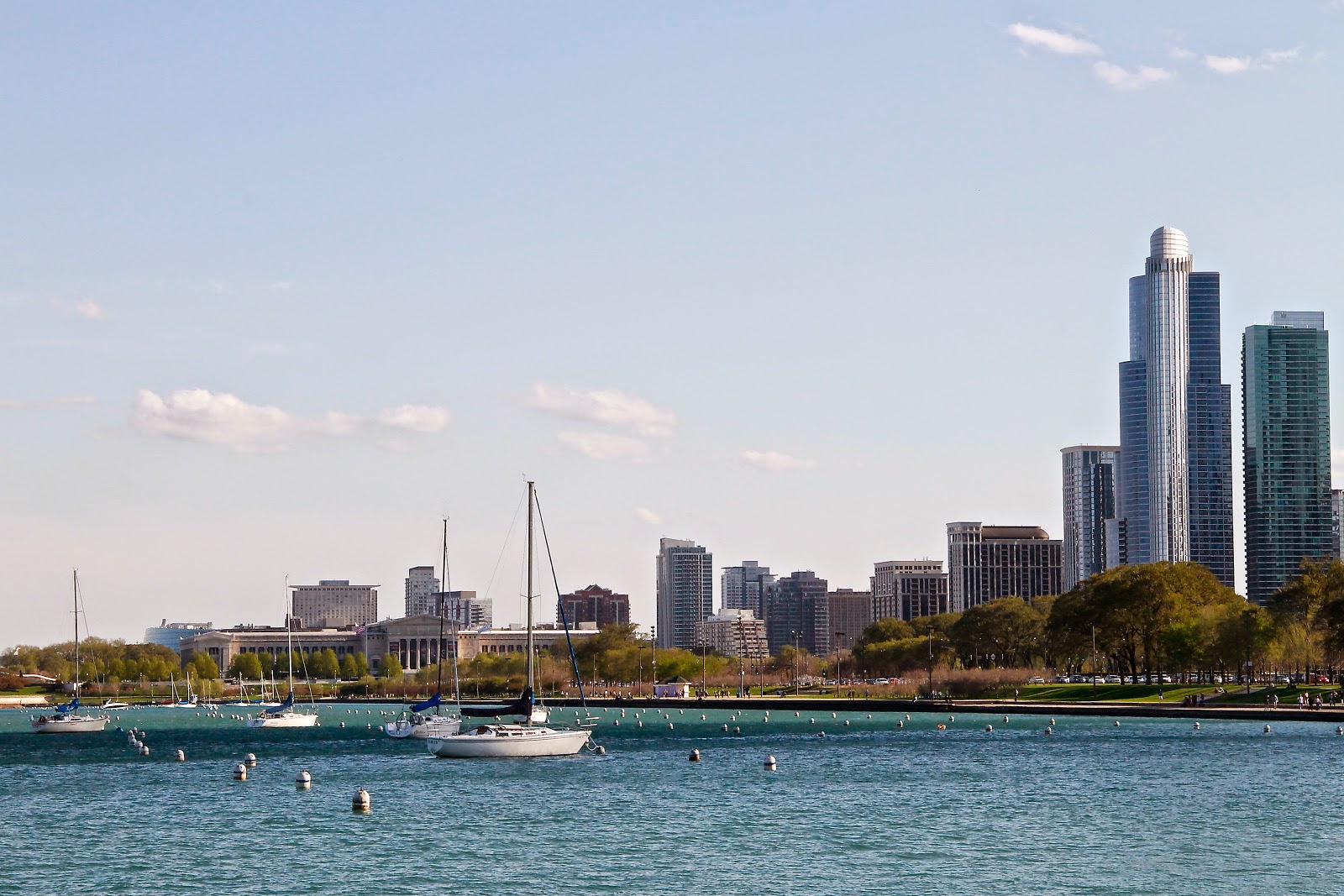 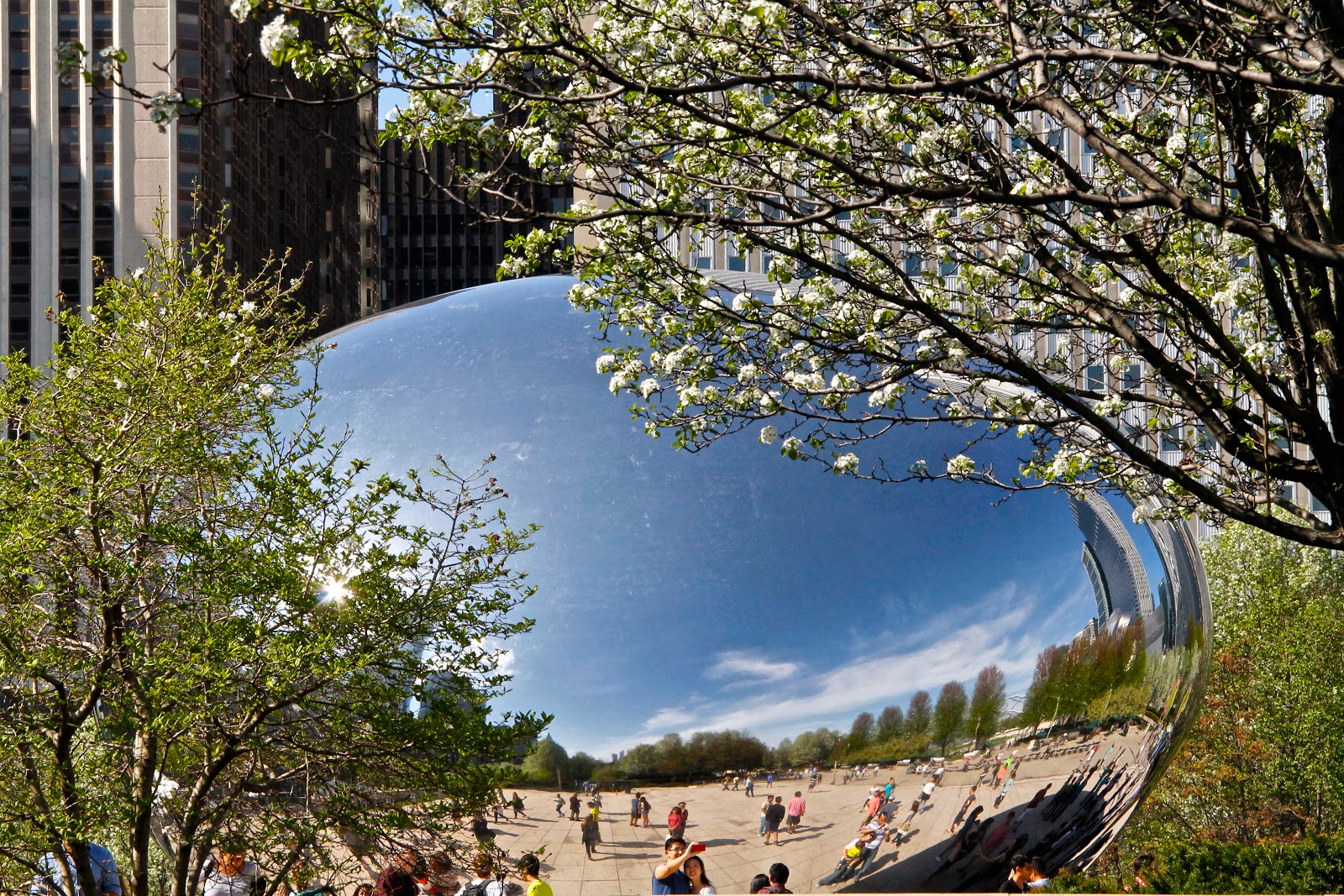 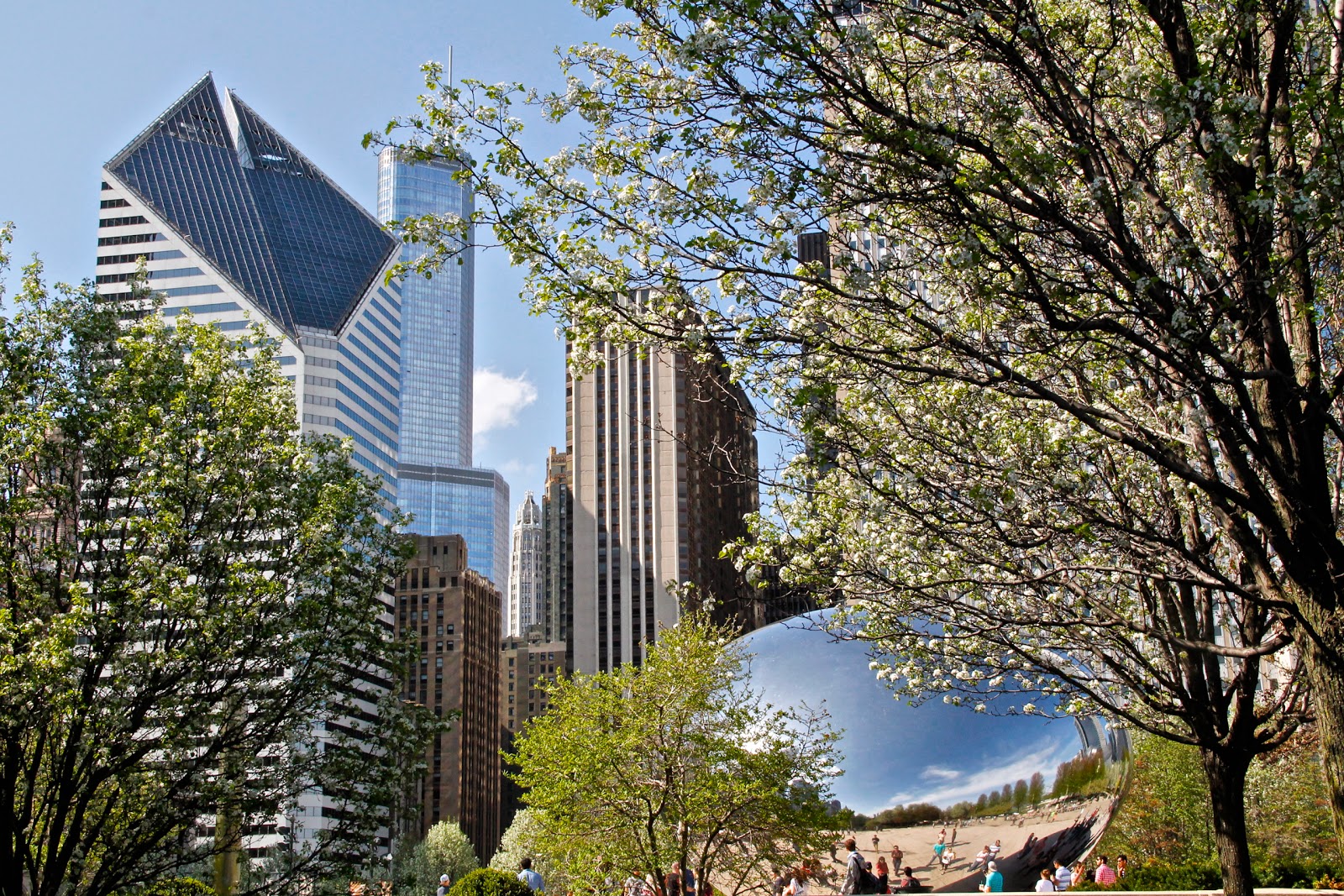 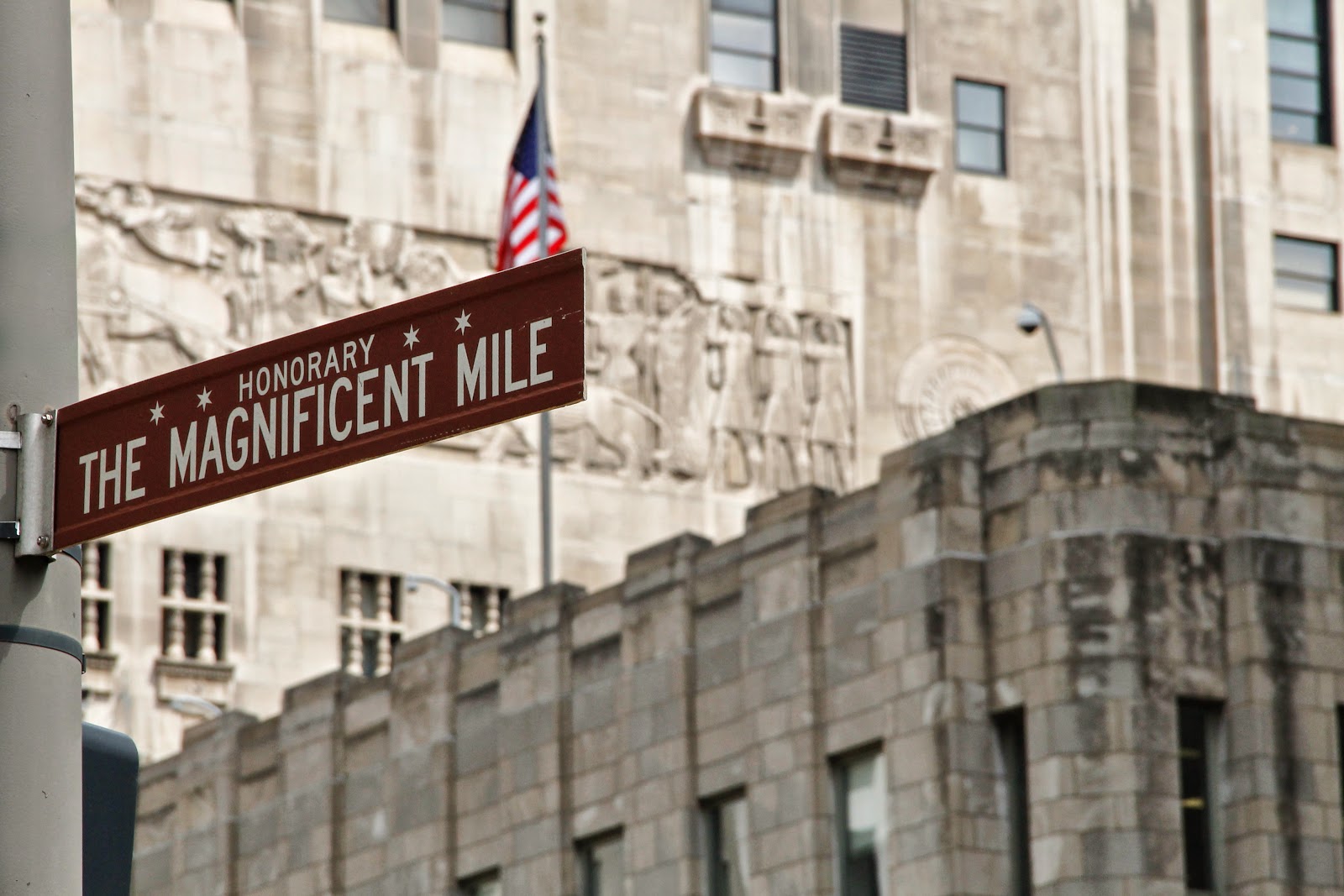 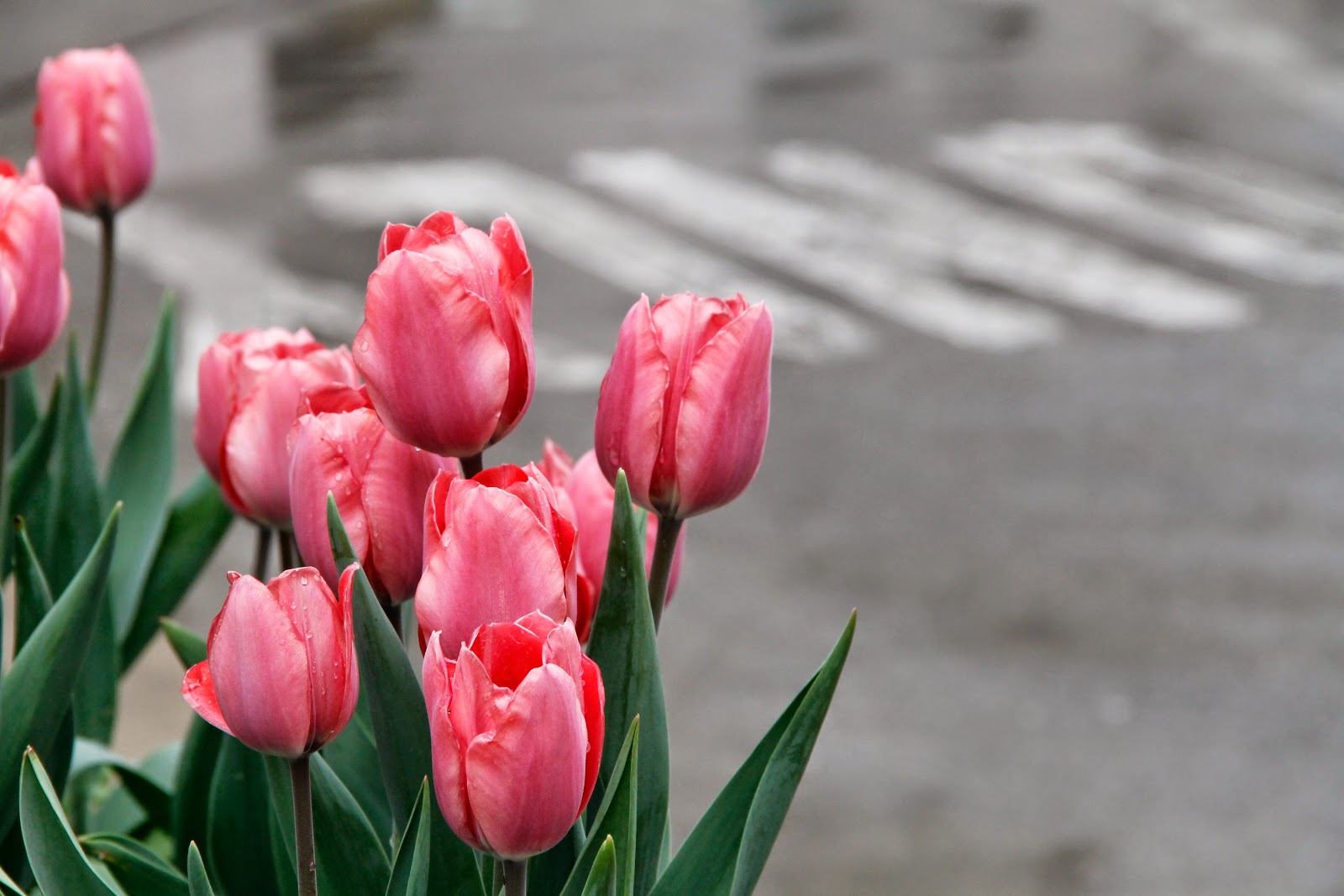