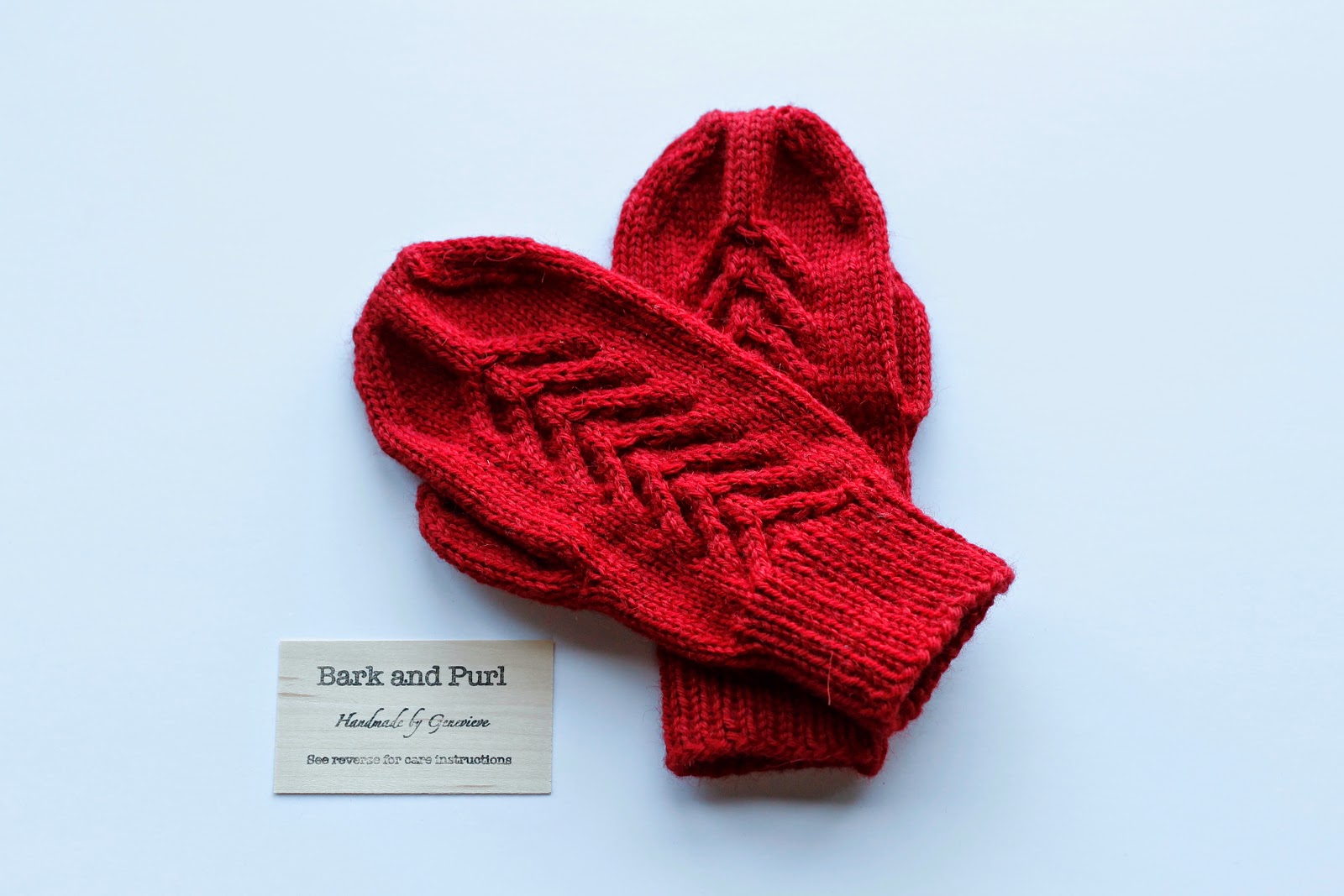 Tomorrow is the birthday of a very special friend. We met over 10 years ago, both working at this great store, and later becoming roommates in Ottawa during grad school. He's known me in my (brief) party days, made me discover gin and tonics, and remained my friend when I almost instantly turned into an old lady on my 25th birthday. He has visited me more often than any other friend since I moved out West, and in a heart beat I've flown to discover with him Paris, Prague and more recently New Orleans. Every time I see him, it's like we're still roomies, driving 5hrs each way to go home for the weekend, and spending half our time hanging out together.


A few weeks back, as his 20-something birthday was coming up, I asked him what he wanted, and he told me red mittens, to replace the pair that is now missing one. I searched for the right pattern for some time, finding men/unisex designs often a bit boring, until I came across this simple cable pattern, Cruiser, designed by Cailyn Meyer. I chose to make it with Cascade Lana D'Oro, 50% wool and 50% alpaca, for it's rich colour and texture, and soft feel. The pattern is well written and easy to follow, and fairly quick to make. 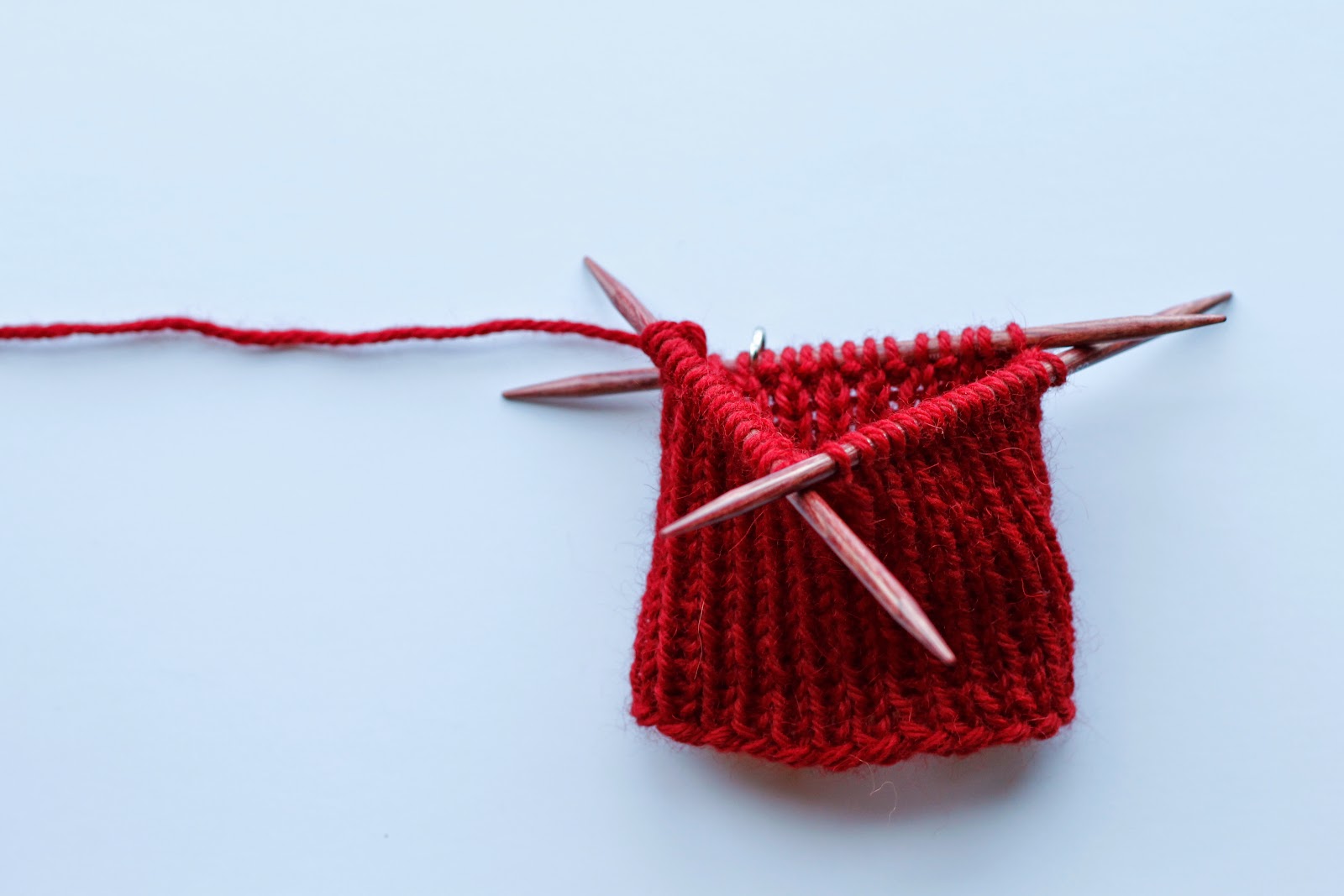 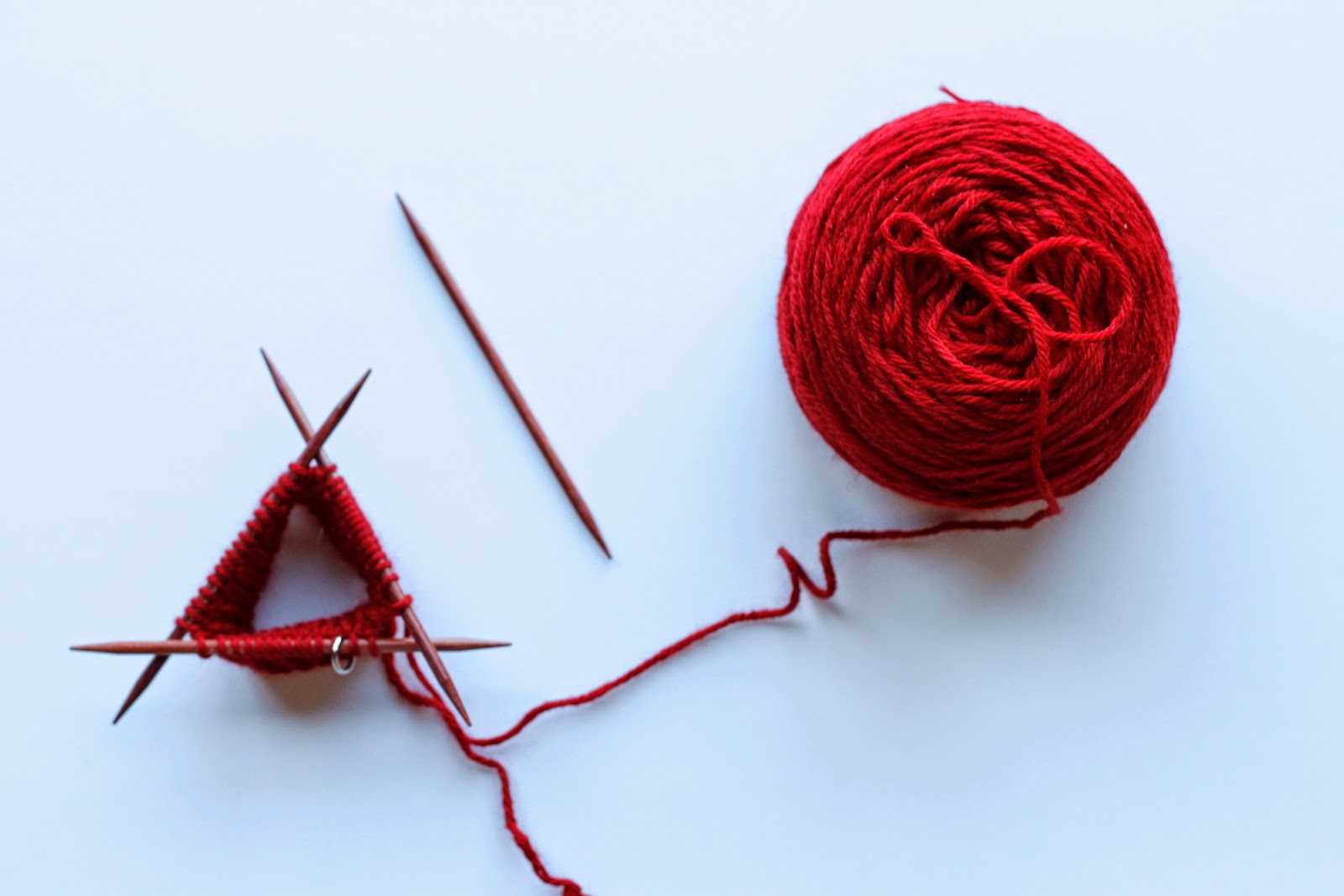 I had stopped making mittens for a while, because I would finish one and then not really want to start the second one, but rather feel ready to embark on my next project. I've been meaning to learn how to knit two at one (brilliant, isn't it?), but due to some procrastination/over commitment on my part, I was a little too short on time. So to avoid the split second satisfaction of the finished project immediately followed by the daunting realization of only being half way there, I decided to save both thumbs for the end. And it kind of worked. 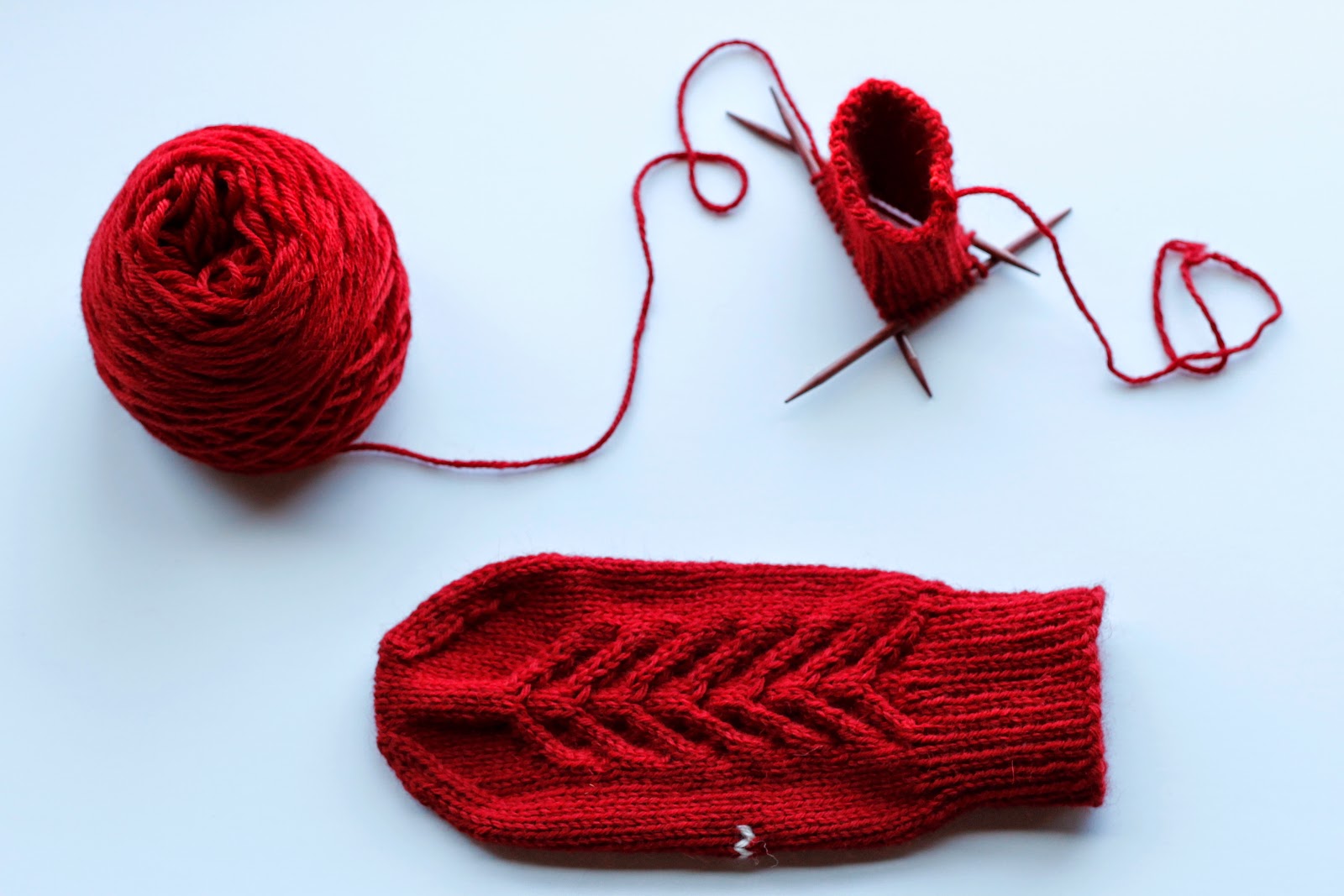 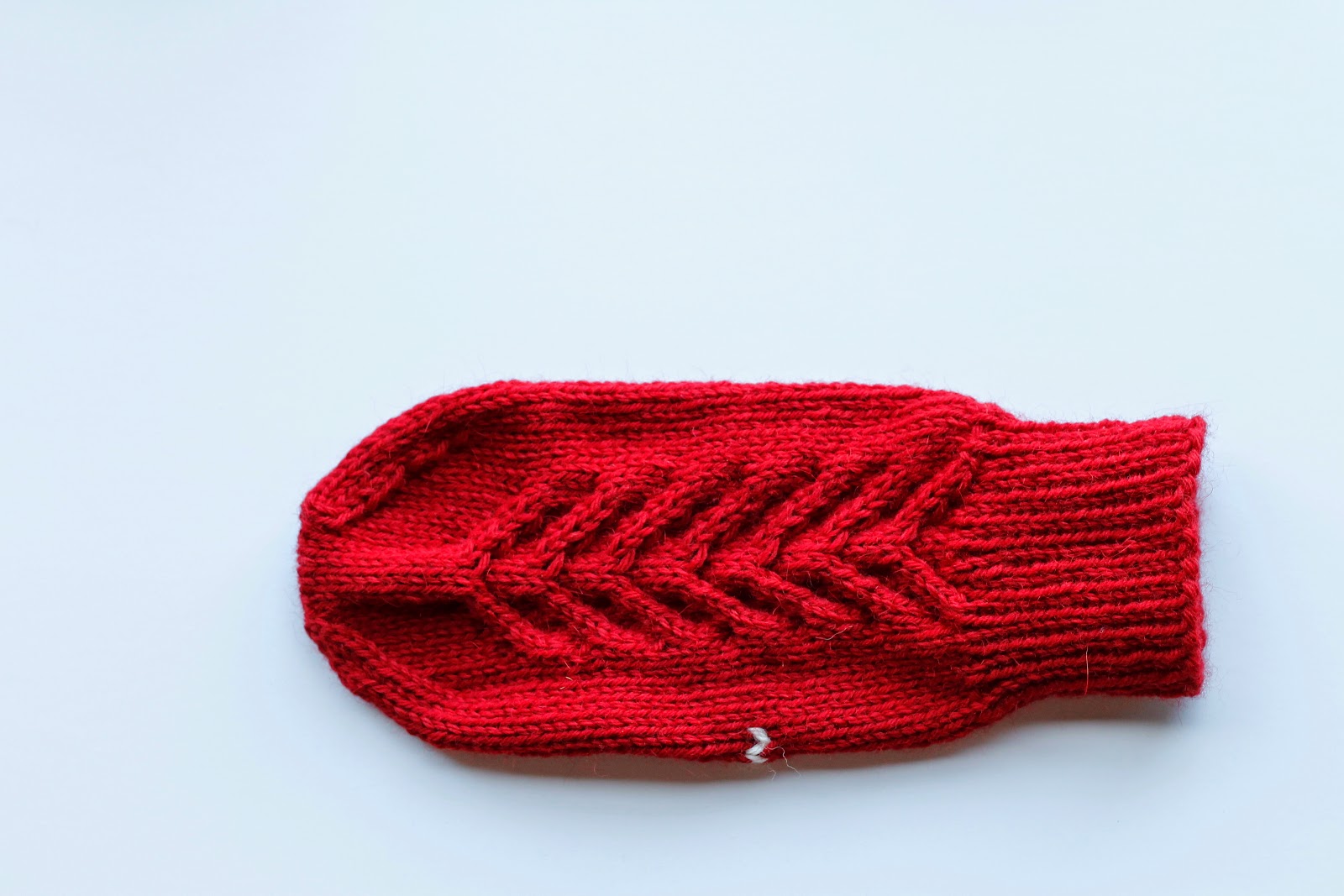 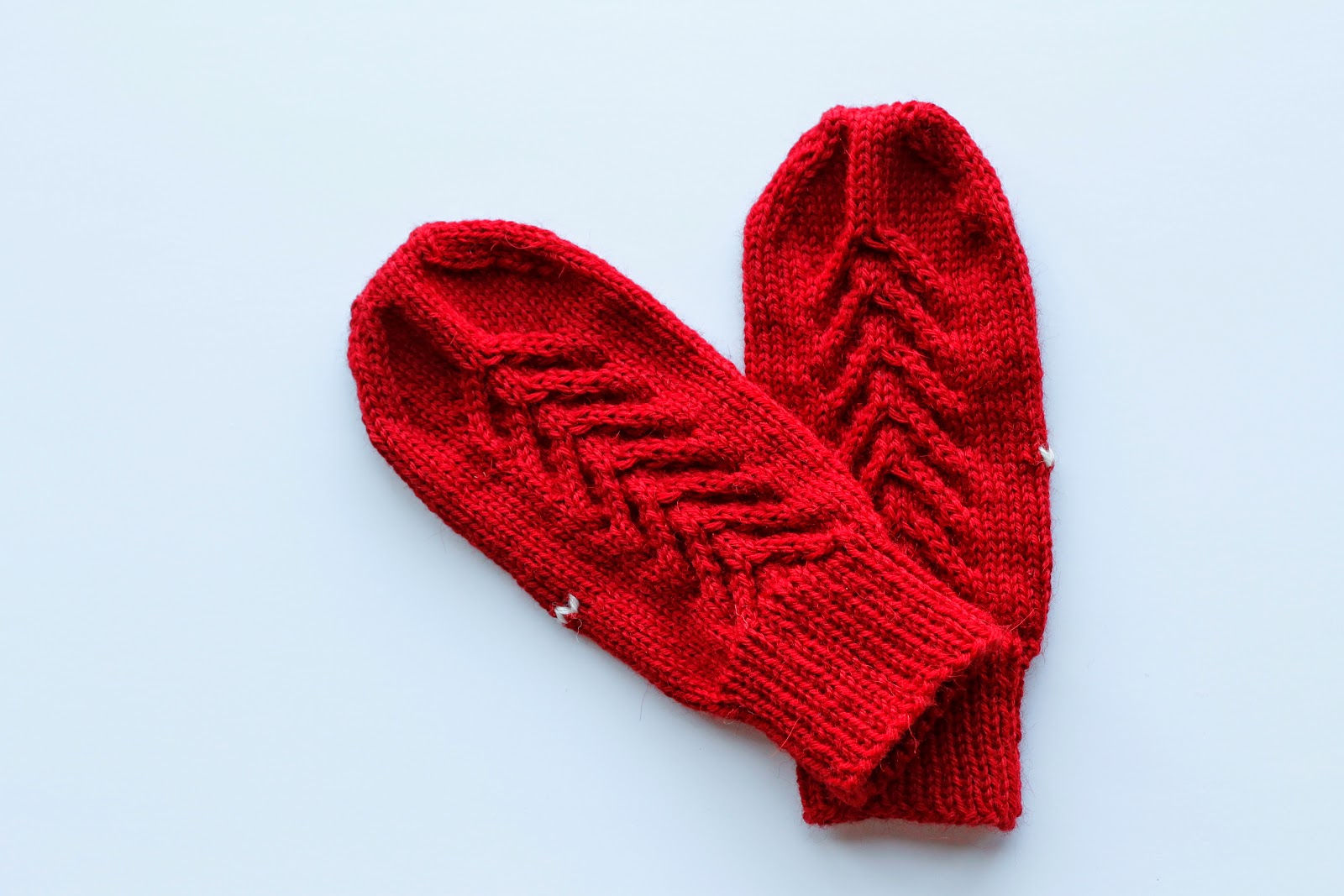 The thing is, I may have thought that I could pick up the stitches for the afterthought thumb (which I had never done before) while chatting and watching Noodle play, and it may have been pretty close to a disaster, but hopefully, you won't be able to tell. Word to the wise, pay attention the first time you try this. 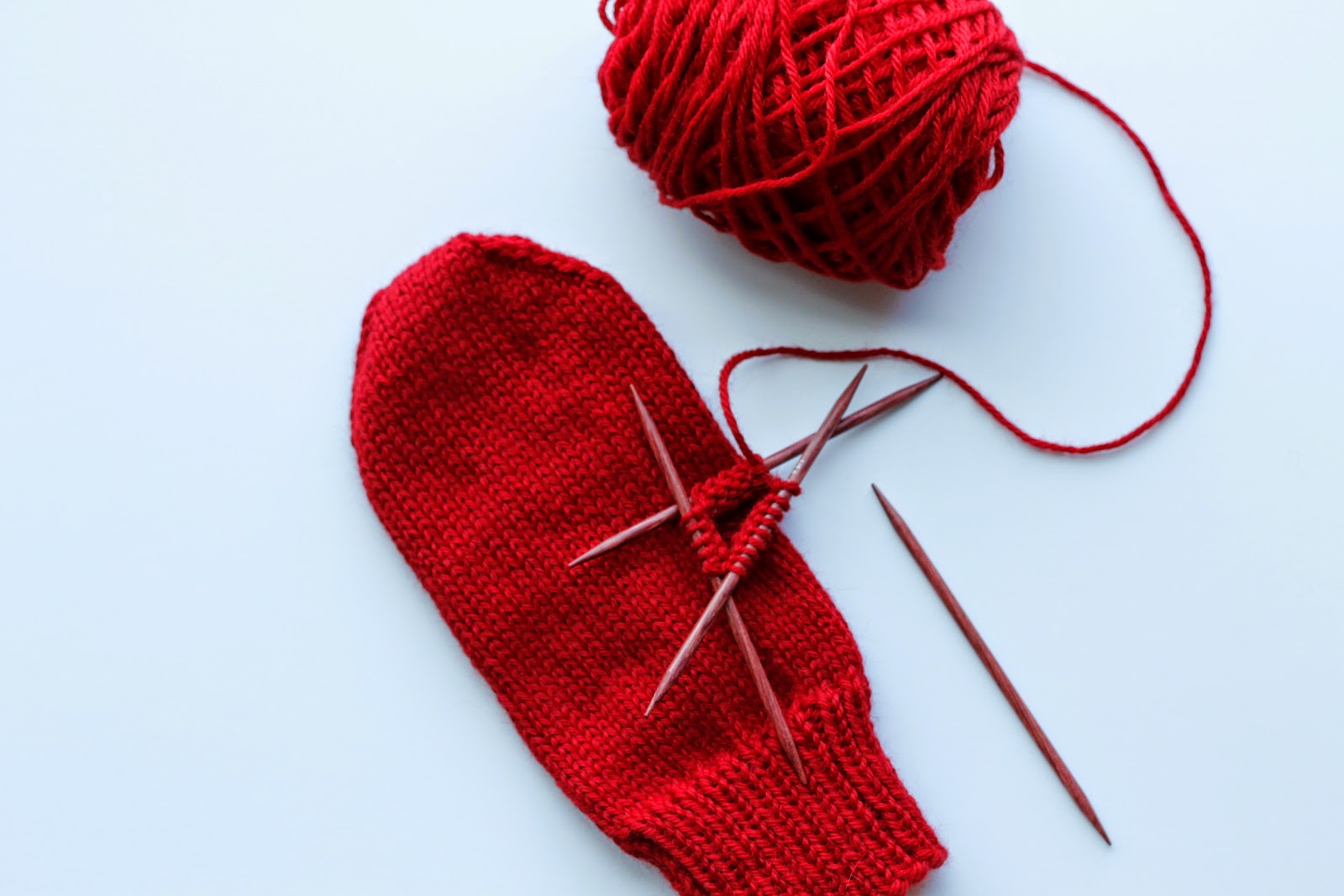 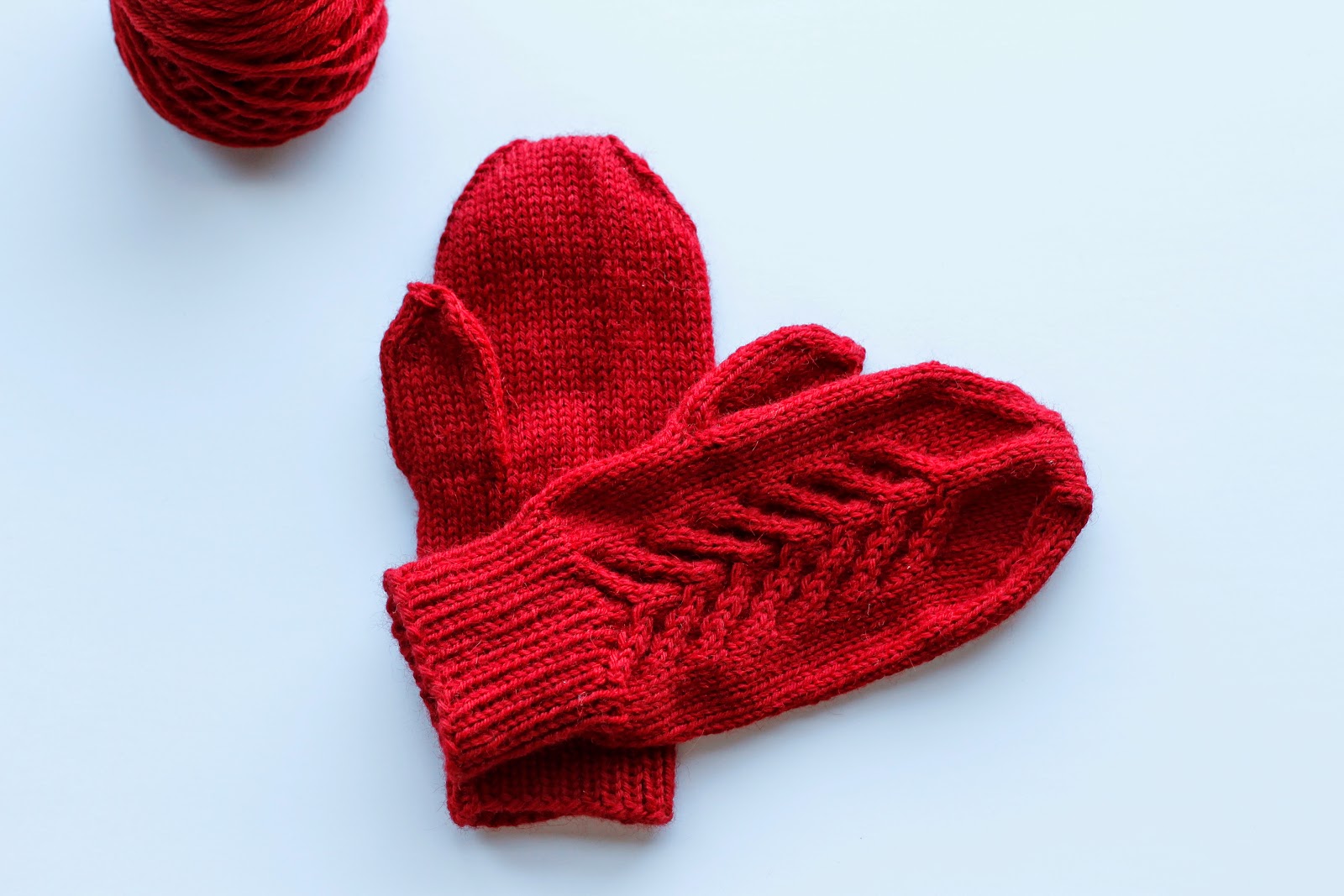