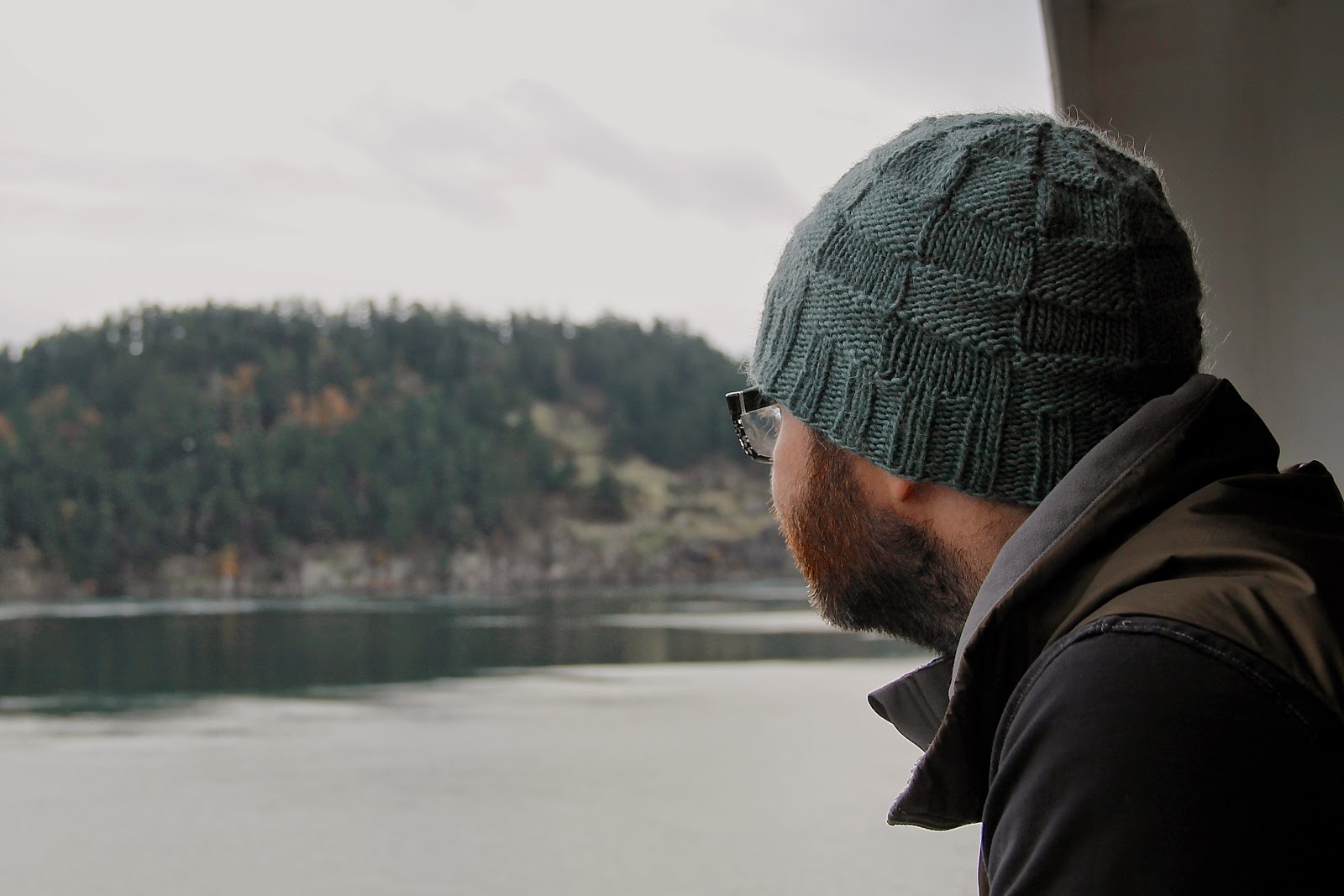 A few months ago, I found out that I have a criminal alter ego. My first thought was that someone had stolen my identity, and I panicked a little (lot). Then I found out that we share almost the same name, the same birthday, and that there is a warrant out for her arrest. Crazy stuff. I like to imagine what kind of life she's had, what happened... curiosity is kind of killing me, but then my imagination is also running wild, which may actually just be more fun. That's when I'm not standing in line, frustrated, waiting to come home, having to answer all sorts of questions to prove that I'm me and not her... turns out, it's a major pain. It happened again earlier this week, and so hours later, as we finally made it home, I started stressing about the next time we'll be on our way back, the delays, the possible missed connections... no fun.


What's been fun, on the other hand, has been working on lots of different handmade gifts over the past few weeks, and I'm excited to be able to start sharing them with you, now that most have found their new home. I have one more to finish, one package to get ready for shipping, and then it's time to start making for Christmas, with this project on the side, because it's gorgeous, I want it, and I spent over a 100$ on yarn planning to make it.

A long time ago, Graham and I figured that we would be alternating year visiting his home and my home for Christmas, once we got over the crazy idea that doing both might be an option (Seattle-Quebec-Sarasota just isn't an easy triangle to visit).  I was working last holiday season, so this year we went back and forth, trying to figure out where to go. For many different reasons, and a little of just having to pick one and start this alternating tradition, we settled on Quebec city, and Graham started having flash backs of the freezing cold, while I told him it was nothing. It really isn't bad, especially in December, but I figured I'd better make him a hat to keep him warm. Also, his birthday happened to be earlier this month, and I needed something to go along side of this kick ass t-shirt that may or may not have shrunk in the dryer... oops. 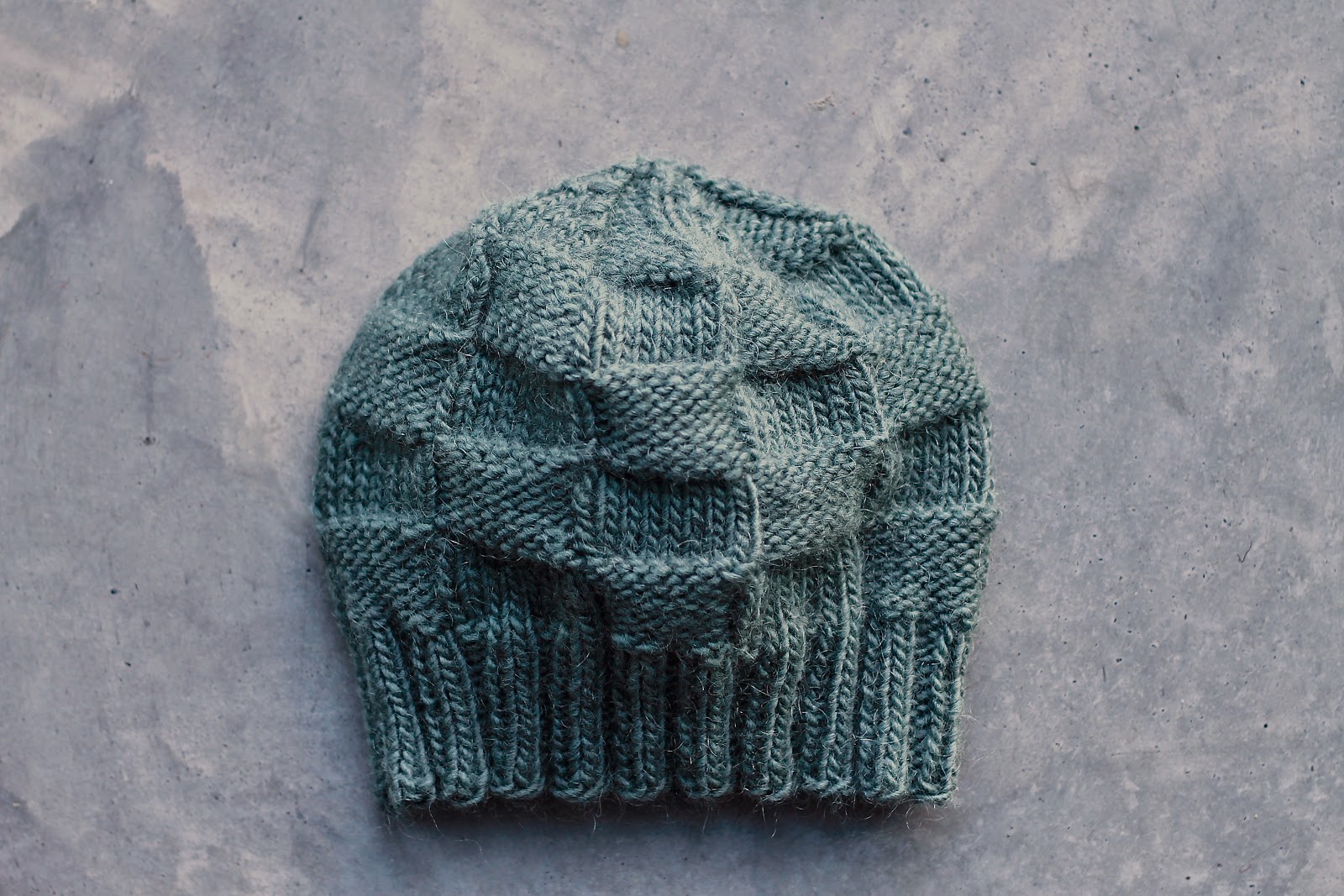 For his hat, I choose the Man Thing pattern from Justyna Lorkowska, which I knitted just as written. I really like using smaller needles for the ribbed brim of a hat, which makes it more cozy and just fits better. I used the same smoky sage worsted weight yarn that I used for this project, and it's just the perfect colour for Graham. I'm really happy with the hat, which hasn't left his head much since his birthday, so looks like he is too. We were so busy catching up with friends over the weekend, that I didn't take any picture, except for this stunning sunrise over the mountains, which made getting up at what seemed like the middle of the night totally worth it, at least for me. 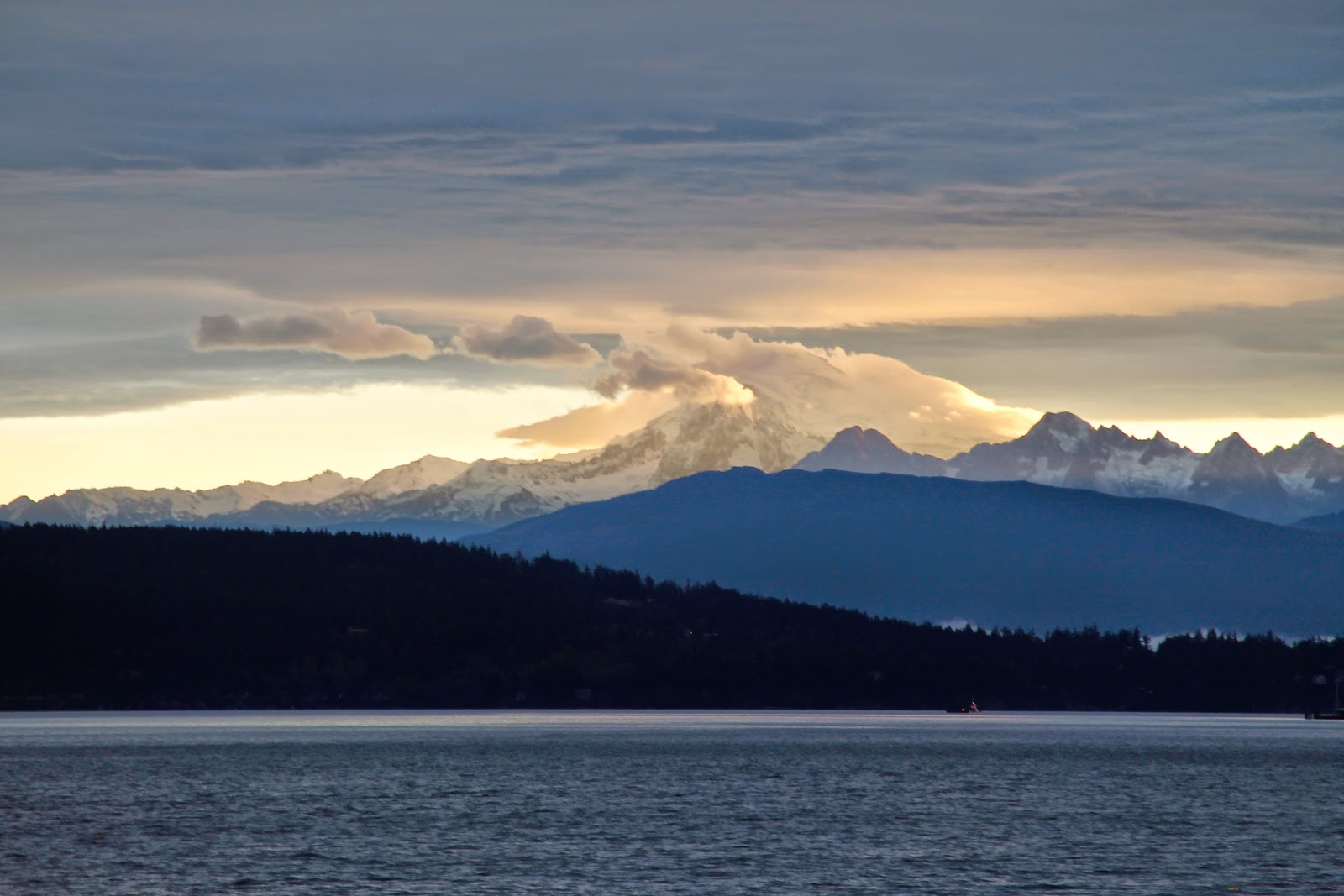