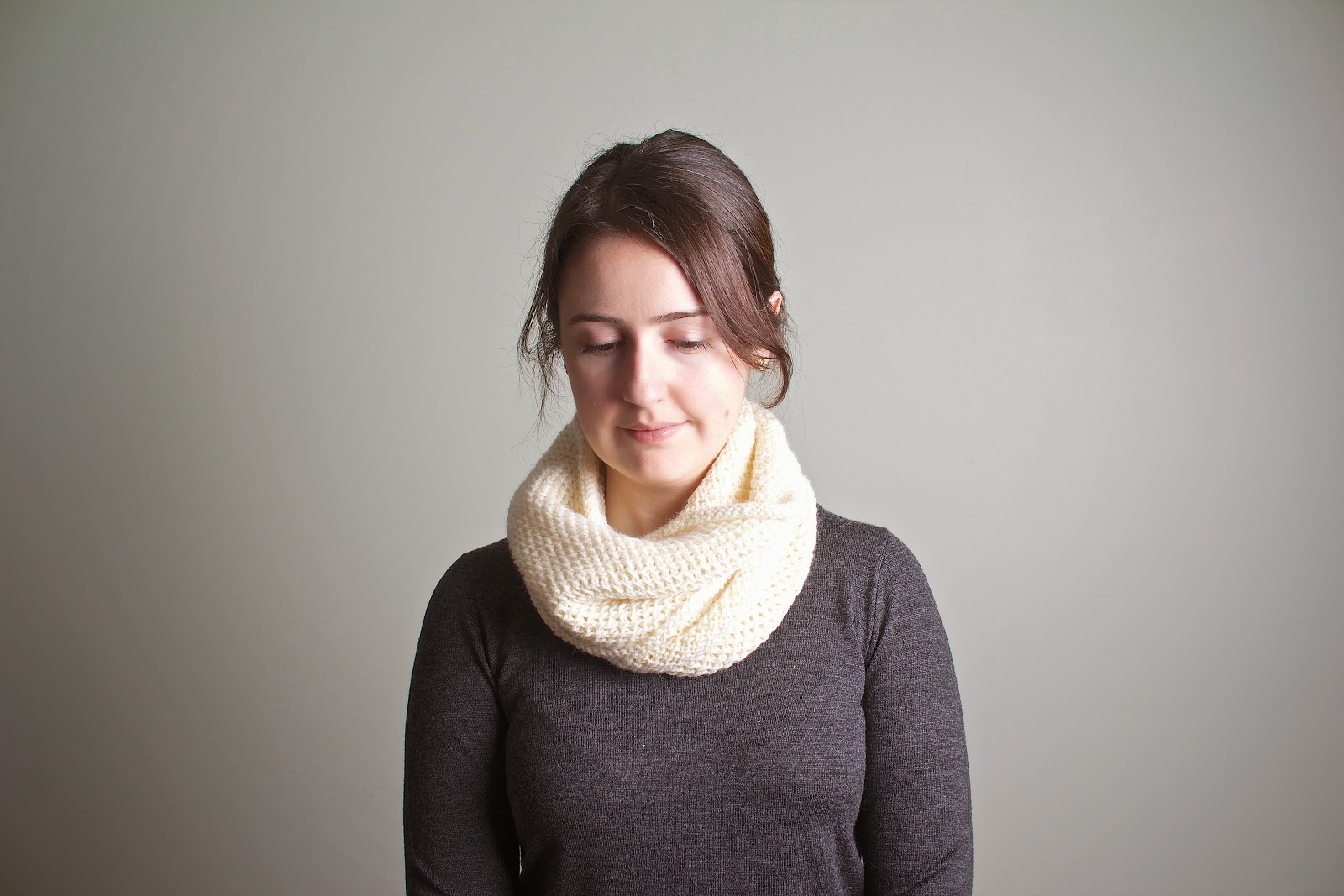 I seem be under some sort of cowl curse these days. Actually, it's really been going on for months. Since making this great seed stitch cowl last year, I've been wanting another one, loving the cozy feeling of a long double looped cowl. I first tried out a rather complicated pattern last spring, got frustrated with the short rows and gave up. I told myself that I was putting it aside for a little bit, but really, I haven't mustered the courage to give it another try, so abandoning the project is maybe a more accurate description. Towards the end of the summer, as the nights started to get cool, I decided to revive my pursuit of the perfect cowl. I casted on for the Stockholm scarf, which is simply gorgeous, and I want one really badly, but I think that my yarn didn't have quite enough structure, and it didn't do the pattern any justice. I gave up after a few inches, once again, and decided instead to make the popular honey cowl, by Antonia Shankland, with a nice variegated yarn I had stashed away. I actually knitted the whole thing, maybe because I had the flu that week and was not thinking clearly, only to realize that the yarn was too stiff and I hated the result. So I decided to make a double seed stitch cowl, holding some thick and thin yarn double, and again, knitted the whole thing, mostly on the drive to and from Victoria for a long weekend, again unhappy with the result. So many hours of knitting, and nothing to show for it. It was bad. 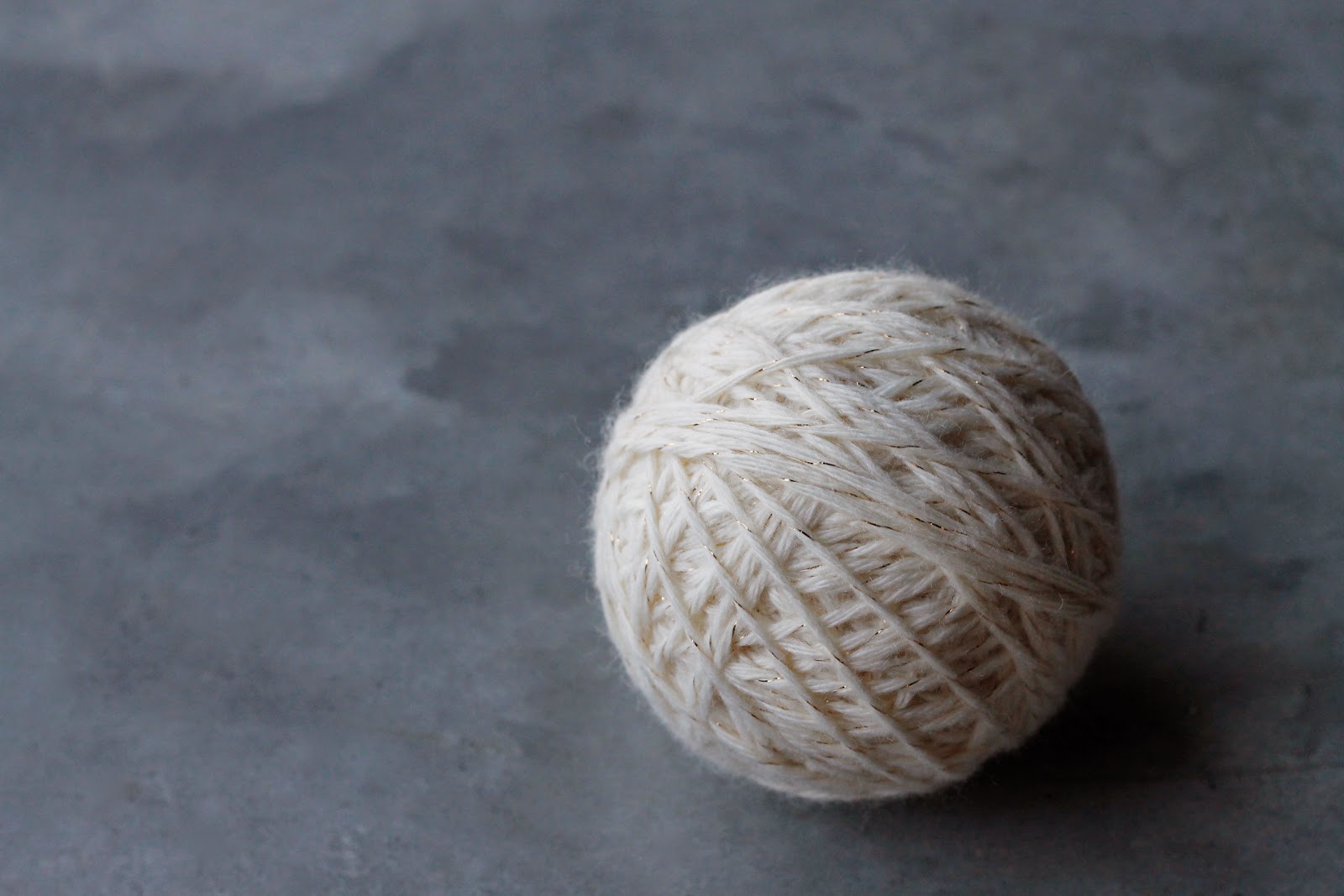 After working on other projects, I finally decided to remake the lovely honey cowl, and this time used a well suited yarn, Simplicity Metallic by Hikoo, which gave it the softest, nicest feel, with a combination of Superwash Merino, Acrylic, Nylon and Metallic thread. I started casting on the 220 stitches in the car on our way to Portland, thinking that I was careful enough not to twist when joining in the round. As soon as I started, I knew I would love the result. The sad thing is, since it's such an easy pattern, I mostly knitted it during long car and bus rides, and somehow did not realize that it was twisted until well into the second half of the scarf. I was making a mobius scarf. I was so frustrated I could have cried. Determined to get a new cowl, I decided to ignore the twist, and since I choose the long, double loop option, I told myself that it didn't really matter. I had mostly convinced myself, maybe out of despair, but every single time I put it on, it doesn't look right, and I end up changing for something else. I'm just not a mobius girl apparently. Out of this, I'm still without my new dreamy long cowl, but I've learned some lessons. No matter how easy, don't start a new project in the car. And I've signed up for this Craftsy class on picking the right yarn, every time. I'm really excited to finally learn more about fiber. At least with knitting, I can always frog it and reuse the yarn, unlike my sewing mistakes. I'm looking forward to, soon I hope, share my new favourite cowl with you. 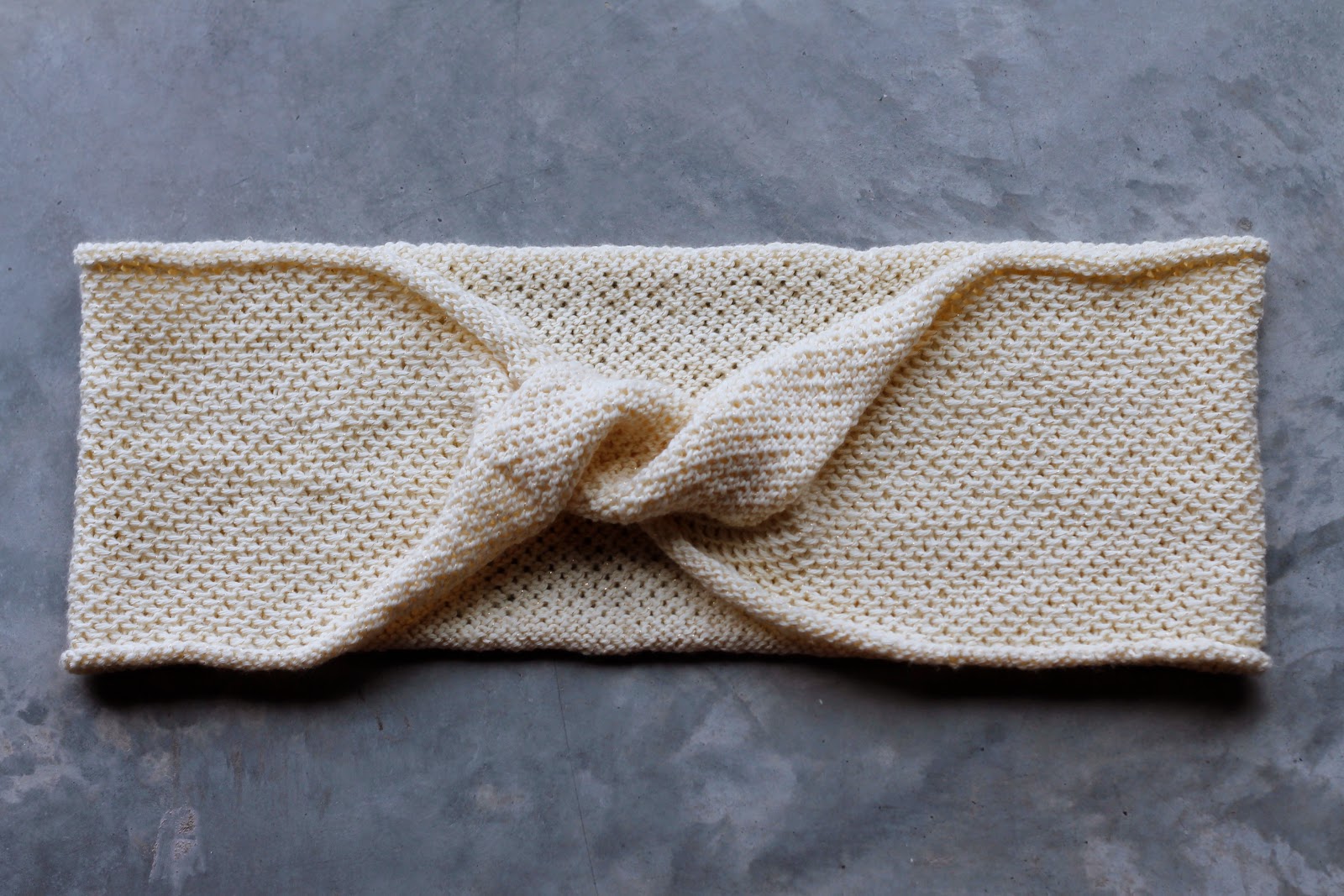 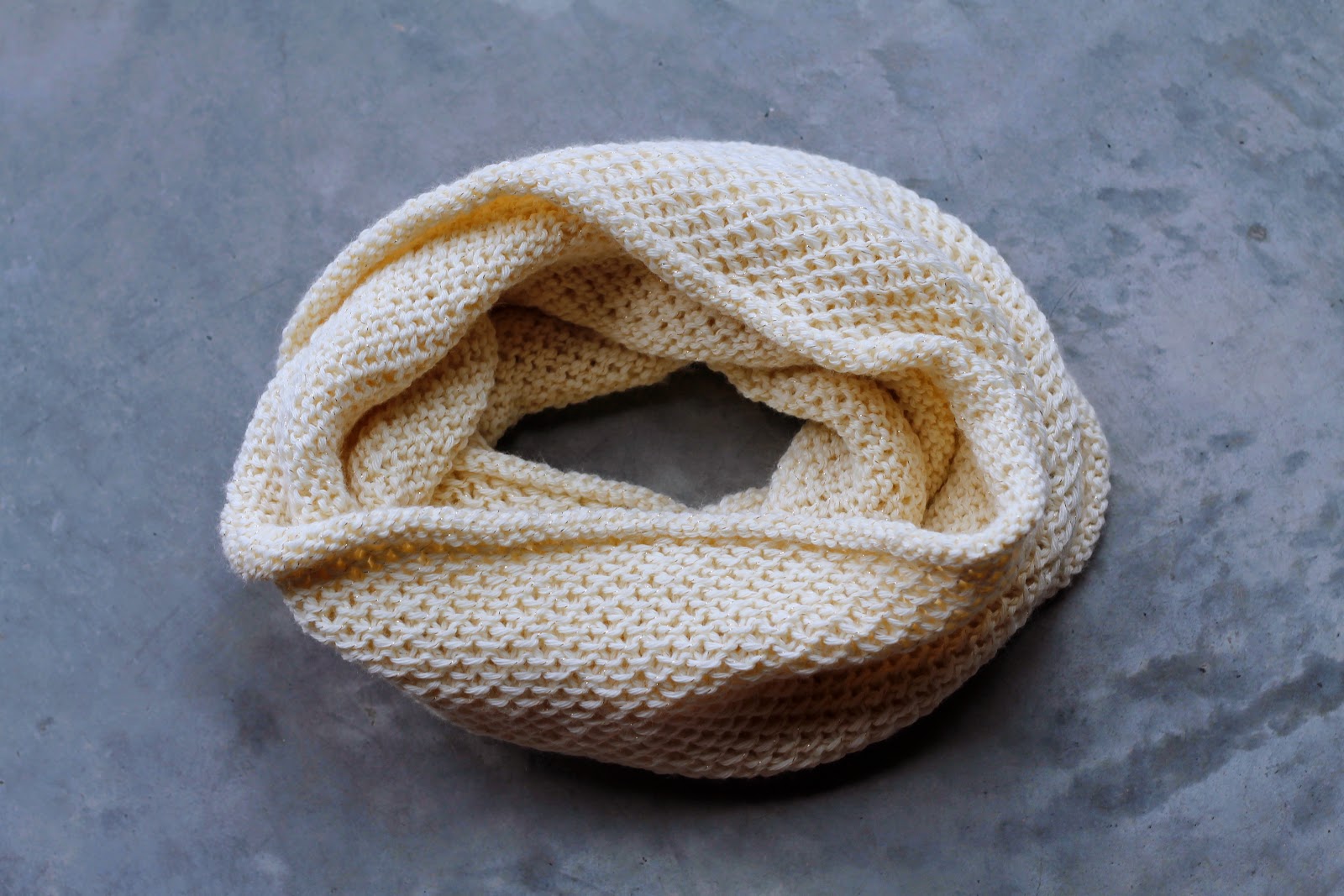