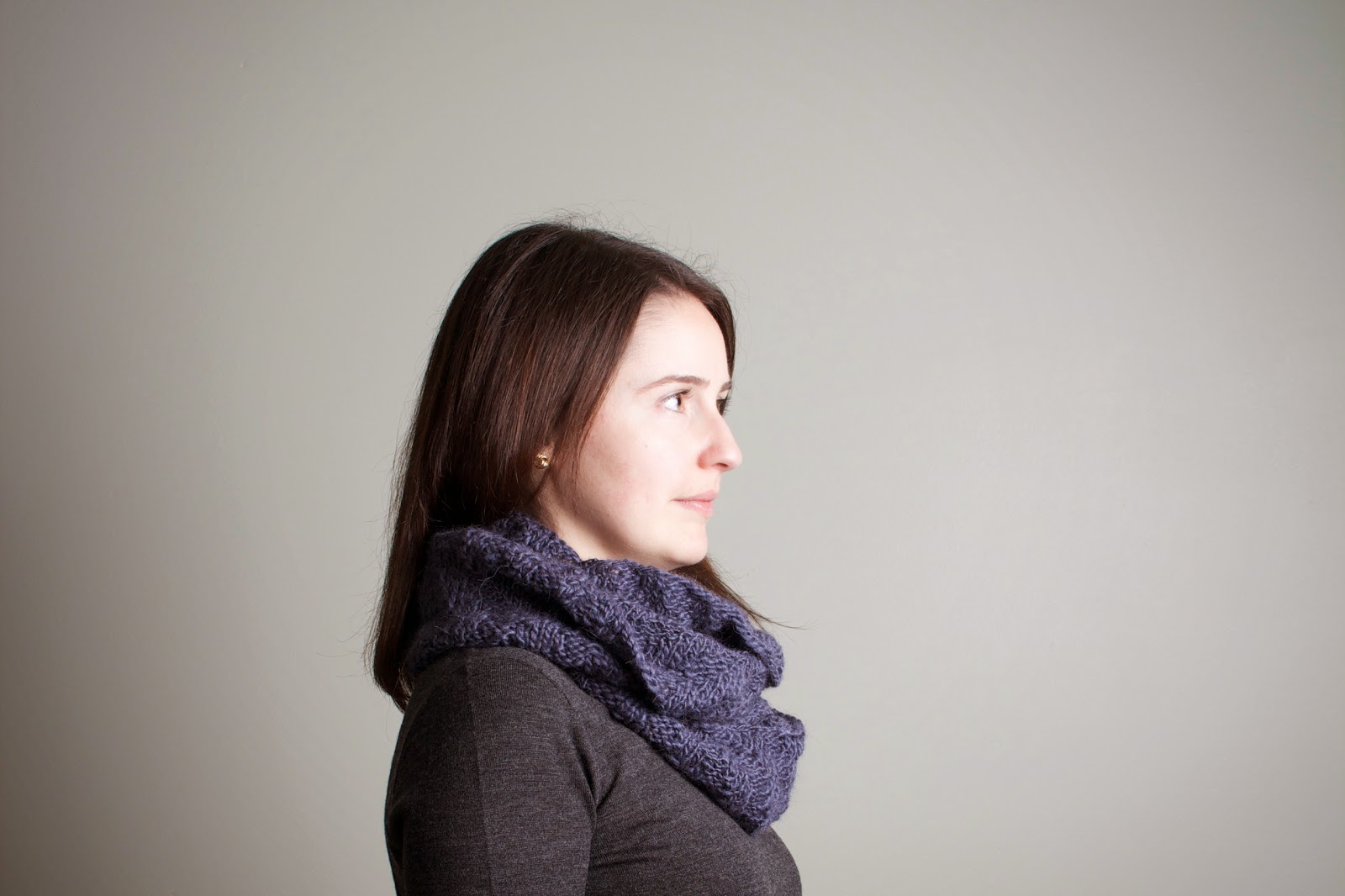 I'm a mess. Jetlag doesn't usually affect me that much, but this time, it's bad. I'm wide awake most of the night, even if I resist napping during the day. I'm confused and disorientated during the day, fighting to stay awake, unable to concentrate. I fell asleep in the elevator yesterday, coming home after walking Noodle. It's not pretty.


I usually consider myself to be a pretty organized person. I excel at to-do lists, keeping track of appointments, tasks, and I'm typically on time or early. Somehow, in the midst of prepping our condo to put on the market and getting ready for our trip, I lost it a little. We decided that it would be easier to show our loft while we were away, so we wouldn't have to deal with hiding our toothbrushes, tidying up and getting Noodle out of the house every morning. We left everything in the hands of our agent, and flew across the world, to Borneo (Malaysia). If you follow me on Instagram, you have seen a glimpse of our trip already. I cannot wait to show you more, as I'm sorting through stories, memories and pictures. But let's get back to when I started to loose my grip on things. It began at the airport, when I realized that we had forgotten to pack our guide book. You need to understand, I don't forget or lose things. I remember acutely losing one mitten at the age of 4. And that's about it. So this really was a shock. I started getting anxious during the trip, and for some reason, became irrationally terrified that Noodle might be dead. For absolutely no reason. I completely trust our friends who were looking after him. They love him and he loves them. I was going crazy. I slowly came to my senses, but was truly distressed for a while.

We left Malaysia after two wonderful weeks, and flew to Seoul, where we had an 11hr layover. I had been planning to leave the airport and do a quick tour of the city, and then explore the Incheon amenities such as the ice skating ring and the golf course. But when we got there, we were so exhausted, the only option was to head over to the airport hotel, and rent a room for 6hrs. We felt much better after some sleep, and I decided to check the status of our flight. It was slightly delayed, expected to land at 11:30am. Which was completely wrong, since I knew we were getting in at 6:30pm. I had planned for it. We had even scheduled a last open house that day, until 4pm. Yet, somehow, I had gotten that wrong too. I franticly texted our friends, who welcomed us over while we were temporarily homeless. Luckily for us, we came home to a few offers, and if all goes well, we'll soon be ready to seriously start our new home hunting. I'm thinking that this process might be stressing me out more than I initially thought. 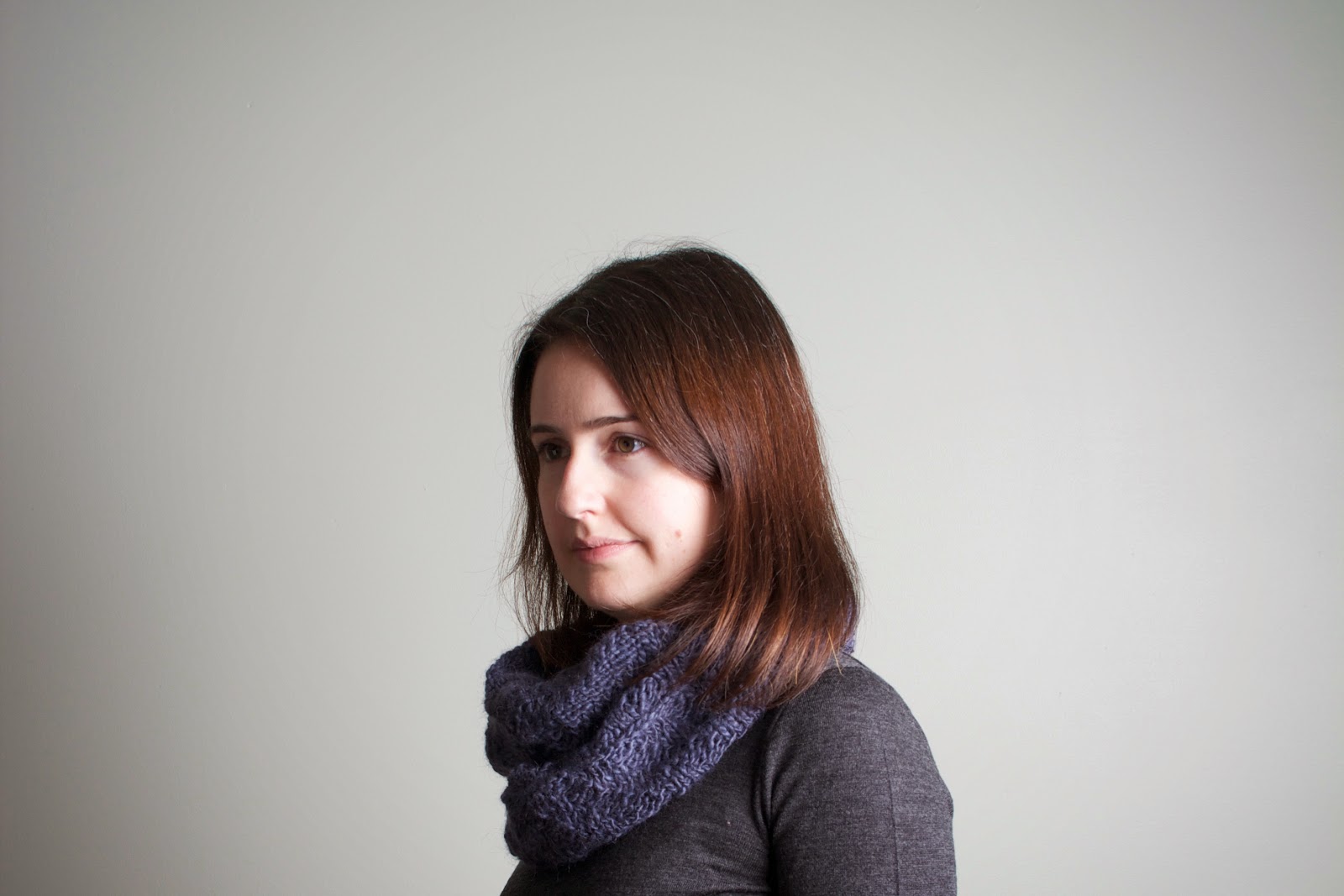 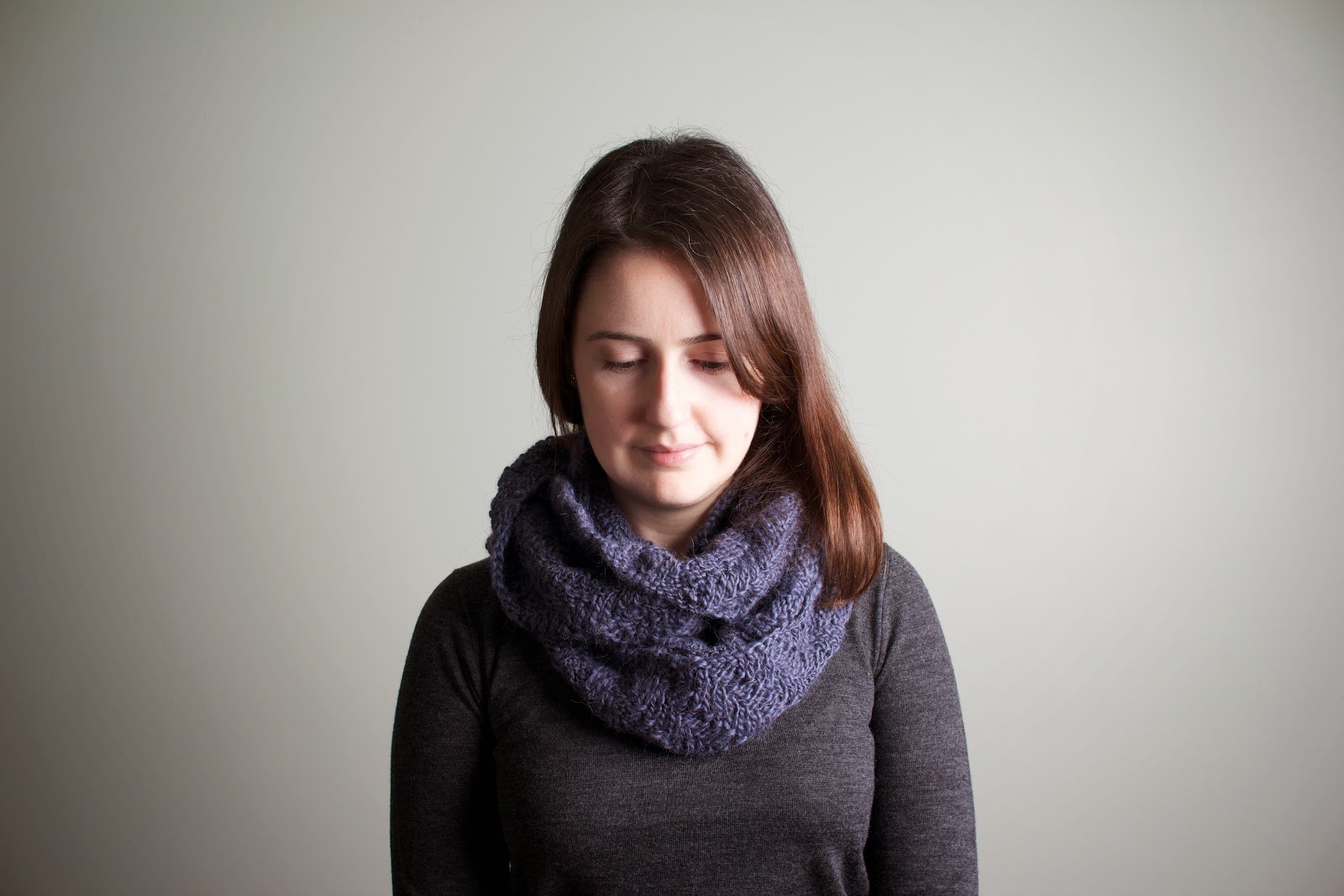 Last week, I shared with you some frustrating project that didn't come out the way I wanted them to. This week, I'm happy to say that I seem to have broken the cowl curse I was under. Admittedly, I decided to play it safe. After making this variation and this other one of the zig cowl, I decided to make a third one, and follow the pattern a little more closely, with only a few modifications. I casted on 198 stitches, and used US #9 24" circular needles. I repeated rounds 1-12 of the first section twice, then only rounds 1-4, once. I changed to the second section of the pattern and again repeated rounds 1-12 twice, then rounds 1 and 2 once, before binding off in pattern, following round 3. After experimenting with all the variations, I finally made a long, thick, zig cowl, using 4 skeins of Rio, from Tahki Yarns. I have to admit, it's my favourite of the three.